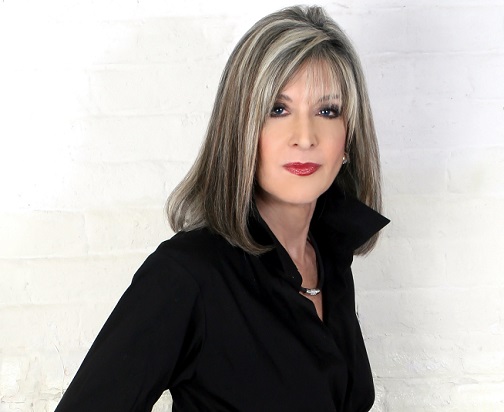 It’s billed as a “Women Authors Evening” to benefit Daybreak, a women’s shelter operated by the YWCA of Worcester that serves victims of domestic violence in Central Massachusetts. The event is presented as a fundraiser and to help raise awareness of Daybreak’s services. According to its website, the services offered are designed to meet the needs of survivors and their children whose lives are affected by interpersonal violence. All services are confidential and free of charge.

The YWCA has presented numerous such artistic fundraisers throughout the community for Daybreak, and this is not the first time that WPI has played host. This year’s event combines the talents of both authors and visual artists coming together for this one purpose. Throughout the evening, artwork from notable local and regional artists will be on display for sale. Those represented include Susan Swinand, Erica Wade, Corrine Rhodes, and Sally Bowditch. 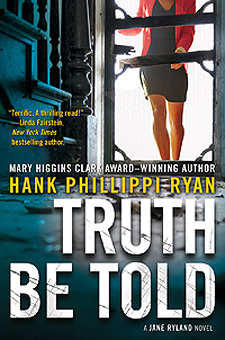 The authors scheduled are Elin Hilderbrand and Hank Phillippi Ryan. Hilderbrand is the bestselling author of The Matchmaker (2014), which debuted at No. 5 on the New York Times bestseller list. She has 11 previous novels to her credit. A graduate of Johns Hopkins University and the Iowa Writers’ Workshop, Hilderbrand has lived on Nantucket for 20 years. Her latest book, The Rumor, is due to be released this summer.

Bestselling author Hank Phillippi Ryan has won multiple prestigious awards for her crime fiction, including the coveted Mary Higgins Clark Award for The Other Woman. In addition to her status as an author, Ryan is a well-known as the longtime on-camera investigative reporter for Boston’s NBC affiliate, WHDH-TV, where she has won 32 Emmys and 12 Edward R. Murrow awards. In both her reporting and authorship as a novelist, she has written extensively about domestic violence. In her 2014 release, The Wrong Girl, a suspense novel that “explores a terrifying scenario striking at the heart of every family,” Ryan chronicles a young woman’s brutal murder in a case of domestic violence. The book won the Agatha Christie and the Daphne du Maurier Award for Best Contemporary Novel of 2014. 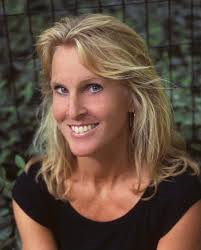 Her latest is titled Truth Be Told, published by Forge books. In its review, the Library Journal said, “The third entry in the ‘Jane Ryland and Jake Brogan’ series packs a powerful punch, and offers a clever mix of mystery, corruption, and romance. Mystery enthusiasts will want to drop everything and binge-read until the mind-boggling conclusion.”

“The novel begins with tragedy: a middle-class family evicted from their suburban home,” Ryan says. “In digging up the facts on this heartbreaking story, and on other foreclosures, reporter Jane Ryland soon learns the truth behind a big-bucks scheme and the surprising players who will stop at nothing, including murder, to keep their goal a secret. Turns out, there’s more than one way to rob a bank. … Financial manipulation, the terror of foreclosures, the power of numbers, murder, secrets, and the primal need for home and family and love. What happens when what you believe is true turns out to be a lie?”

Asked what she has in store for audiences at the Women Authors Evening, Ryan says, “I’m the poster child for following your dreams at mid-life. I didn’t start writing fiction until I was 55. I’m so thrilled to have discovered this wonderful new second half of my life, and I’m eager to share what I’ve learned about working hard, finding your passions, and following your dreams. At no matter what age.

“I’ll be talking about my 40-year long career in television—the high stakes, the high-stress—and the rewards of doing groundbreaking stories that change laws and change lives. And I’ll also be talking about how I decided to take a chance on an additional career by adding fiction to my resume. So television, mysteries, and the mysteries of life.”