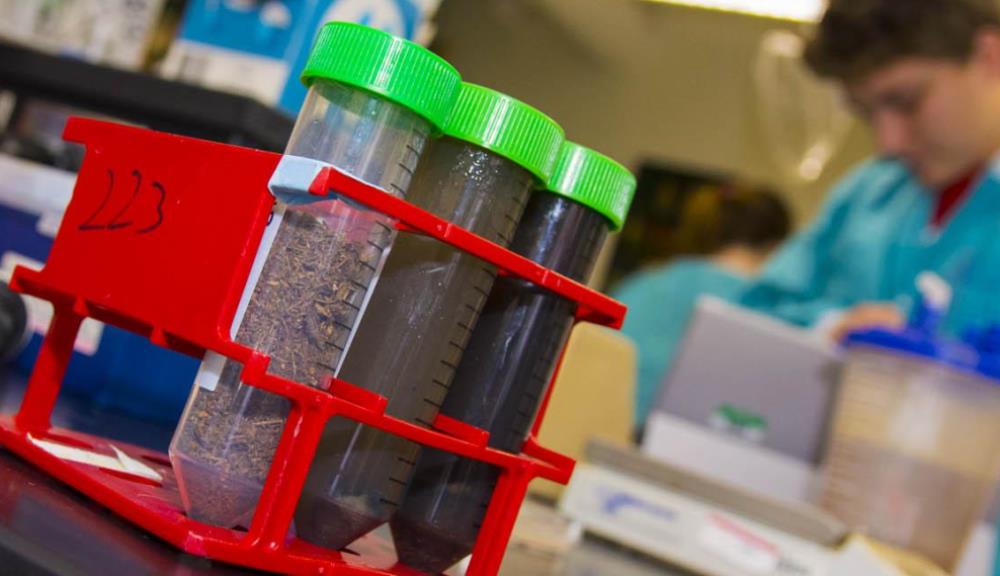 Worcester Polytechnic Institute (WPI) has signed an agreement with Connecticut College that would allow Connecticut students to receive joint degrees in environmental engineering from the two institutions. In doing so, WPI exposes a premier liberal arts college to its distinctive project-based undergraduate education.

Under the agreement, students would study at Connecticut College in their freshman, sophomore and senior years. During their junior year, they would attend WPI as an exchange student so that they could participate in the Interactive Qualifying Project, one of the most distinctive elements WPI’s signature project-based curriculum. The project gives students the experience of working in interdisciplinary teams to solve a problem or need that lies at the intersection of science and society.

Students would be Connecticut College students for the first four years and, ultimately, receive a BA from Connecticut at the end of four years. They would then have the opportunity to apply for admission to WPI as a bachelor’s transfer student for their fifth year.

“We’re looking forward to exposing Connecticut College students to WPI’s experiential project-based curriculum during their junior years, and to our incredibly strong environmental engineering offerings as fifth-year students,” said Leshin. “I’m confident that both of these opportunities will enrich their overall undergraduate experience and give them additional tools they need to make an impact in the world.”

Leshin added that the unique partnership of a liberal arts college and a STEM university symbolizes the complexity of global engineering challenges. “We need the brightest minds from all universities to tackle some of the world’s biggest environmental challenges,” she said.

Bergeron agreed, and lauded the partnership.

“We are thrilled to be creating a new program in partnership with Worcester Polytechnic Institute,” said Bergeron. “WPI and Conn are both known for creative innovation in higher education and this program speaks directly to Connecticut College’s mission of ‘putting the liberal arts into action.’ By expanding our STEM offerings in this way, we will be able to prepare students to address some of the biggest challenges facing modern society.”

The program is expected to launch in the fall of 2018, and will be limited to no more than five students per year until fall 2023, when the program will be reviewed.