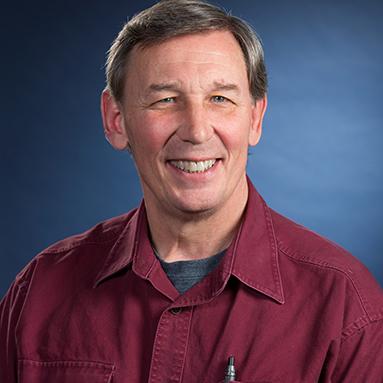 Professor Radzicki is an economist, creator of WPI’s program in system dynamics, and co-creator of WPI’s program in trading and investment system development. He received his Ph.D. in economics from the University of Notre Dame and his training in system dynamics computer simulation modeling from the Massachusetts Institute of Technology. In addition, he is a certified Rapid-I Predictive Analytics Analyst.

Professor Radzicki’s research focuses on predictive analytics, simulation science, and the application of techniques from these areas to problems in economics, finance, and management. He has been invited to speak around the world in venues such as the White House, the Royal Society, the New York Stock Exchange, the United States Departments of Energy, Transportation, and Homeland Security, and Sandia National Laboratories. He has also served on the editorial board of several professional journals and as a consultant to numerous Fortune 500 corporations. In addition to his work in data analysis and simulation, Radzicki is an avid long distance runner, martial artist, golfer, and currency trader. In 2006 he served as president of the System Dynamics Society.