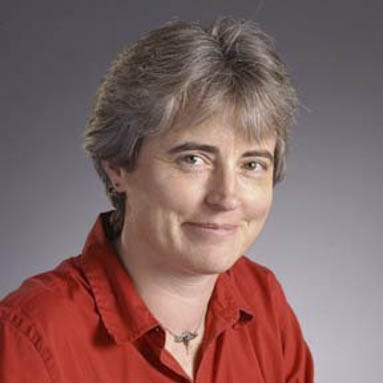 Nancy Burnham graduated from the University of Colorado at Boulder in 1987 with a Ph.D. in Physics. Her dissertation concerned the surface analysis of photovoltaic materials. As a National Research Council Postdoctoral Fellow at the Naval Research Laboratory, she became interested in scanning probe microscopy, in particular its application to detecting material properties at the nanoscale. After three years as a von Humboldt Fellow in Germany at Forschungszentrum Julich, she spent another six years in Europe, principally at the Ecole Polytechnique Federale de Lausanne in Switzerland, all the while pursuing the mechanical properties of nanostructures and instrumentation for nanomechanics. Her international experience also includes sejours at the University of Bordeaux, Tokyo Institute of Technology, the Royal Institute of Technology in Stockholm, and ETH Zurich. She arrived at WPI in January of 2000 and is now a Full Professor. Furthermore, she became affiliated with the Biomedical Engineering Department in 2012 and started directing WPI's Switzerland Project Center in 2015.

Invited, tutorial, or plenary speaker at over 50 conferences, author or co-author of over 90 publications with over 11,000 citations (h-index 38), she is as well active in professional societies as, e.g., Treasurer of the Nanoscience and Technology Division of the AVS. She was the recipient of the 2001 Nanotechnology Recognition Award from the latter organization, was a 2002 Institute of Physics of Ireland Lecturer, and became a Fellow of the AVS in 2010. Two of her articles were featured among the 25 highlighted publications for the 25th anniversary of the journal Nanotechnology in 2014, out of nearly 12,000 articles. She also enjoys teaching physics and nanoscience, from the introductory up to the graduate level. More research and teaching details are provided on her personal webpage.

END_OF_DOCUMENT_TOKEN_TO_BE_REPLACED 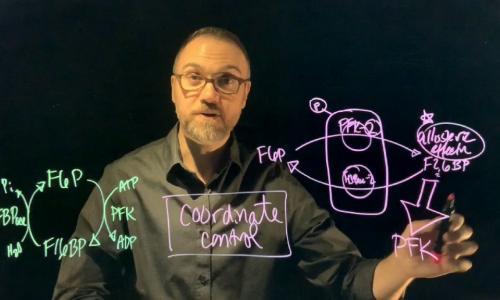 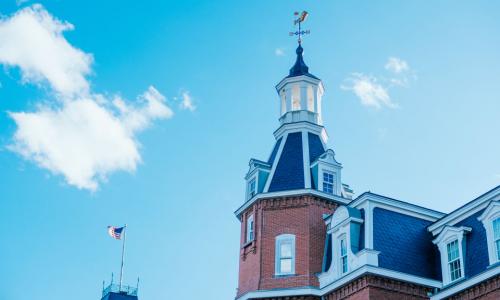 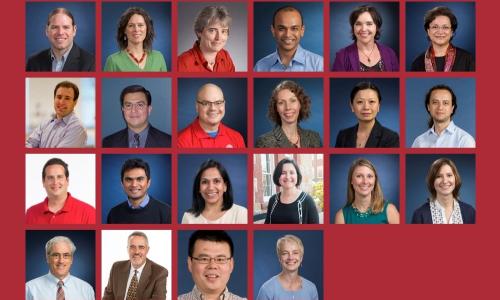 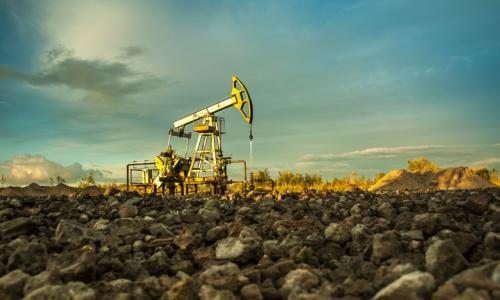