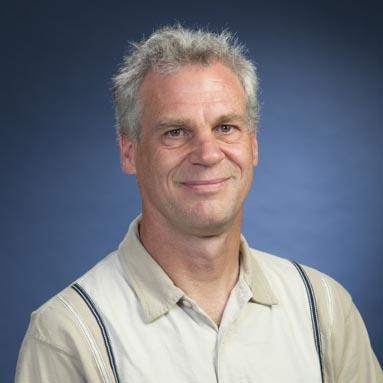 The history of science is a well recognized branch of inquiry about the past that concerns itself with interesting and significant questions about humans and their knowledge and beliefs about nature over the past few thousand years. As such, the history of science is neither a branch of science nor a simplified form of “history for scientists.” Instead, historians of science use the tools and methods of historical questioning and analysis to examine details about past scientific ideas and practices that their colleagues and predecessors have worked long and hard to uncover and document.

More importantly, historians of science develop interpretations that call attention to and define the significance of some details over others, culminating in the formulation of fruitful thesis claims that are intended not only to “explain” the past but also to inform further historical investigation. Throughout this process of questioning and analysis, historians of science draw upon and engage the work of scholars who are interested not only in science per se, but also in its patterns of past interactions with various belief systems, corporations, creativity, culture, economics, engineering principles, aesthetics and the fine arts, the human intellect, influences upon or from literature, things like medical or military applications, political power, technology, and/or virtually any other aspect of human social activity and social structure.

In both his teaching and research, Professor David Spanagel enjoys exercising this unique capability that history gives us: to ask fruitful questions about how the world ever changes. In the history of science, this means that we can analyze how we happen to “know” things at any given moment, and come to understand why this knowledge will ultimately prove to be only “approximately” true – and certainly subject to revision, correction, or even rejection by people who may live in different sets of historical and cultural circumstances.

David also enjoys interacting with students and colleagues in the various forms of project work that distinguish WPI from other excellent institutions where he has taught, including both Harvard and MIT. His broad experiences teaching in the Great Problems Seminars, the Humanities and Arts inquiry seminar capstone projects, and in advising Interactive Qualifying Projects never fail to teach him new things. These manifestations of intellectual curiosity and serious collaboration provide the synergistic keys to fulfilling David’s life’s calling: He seeks to embody and share what it means to become a successful lifelong learner.

David Spanagel, associate professor of humanities & arts, was quoted in the Science News article, “Marie Tharp’s groundbreaking maps brought the seafloor to the world.” “That’s why her map is so powerful,” Spanagel told the publication. “It allows people to see the bottom of the ocean as if it were a piece of land, and then reason about it. That’s a transformative thing that she’s able to accomplish.”