Sigma Xi was founded in 1886 to honor excellence in scientific investigation and encourage a sense of companionship and cooperation among researchers in all fields of science and engineering.

Today, Sigma Xi is an international, multidisciplinary research society whose programs and activities promote the health of the scientific enterprise and honor scientific achievement. There are nearly 60,000 Sigma Xi members in more than 100 countries around the world. Sigma Xi chapters, more than 500 in all, can be found at colleges and universities, industrial research centers and government laboratories. The Society endeavors to encourage support of original work across the spectrum of science and technology and to promote an appreciation within society at large for the role research has played in human progress.

To that end, Sigma Xi publishes the award-winning American Scientist magazine, awards hundreds of grants annually to promising student researchers and sponsors a variety of programs that serve science and society. Primary programmatic interests include research ethics, science and engineering education, the public understanding of science, international research networking and the overall health of the research enterprise. At the new Sigma Xi Center in Research Triangle Park, North Carolina, the Society is enhancing and expanding programs in support of its members, chapters and the research community.

Membership in Sigma Xi is by nomination and is conferred in one of two ways. Full membership is conferred upon any individual who has shown noteworthy achievement as an original investigator in a field of pure or applied science or engineering. Associate membership is available to any individual who has, through initial research achievement in a field of pure or applied science, shown an aptitude for research. The process begins by filling out the Membership Nomination Form (PDF). Read the Sigma Xi Award Rules (PDF).  Fill out the Sigma Xi Award excellence in research nomination form (PDF). 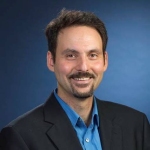 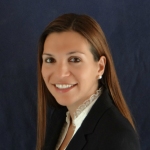 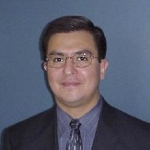 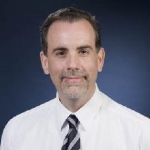