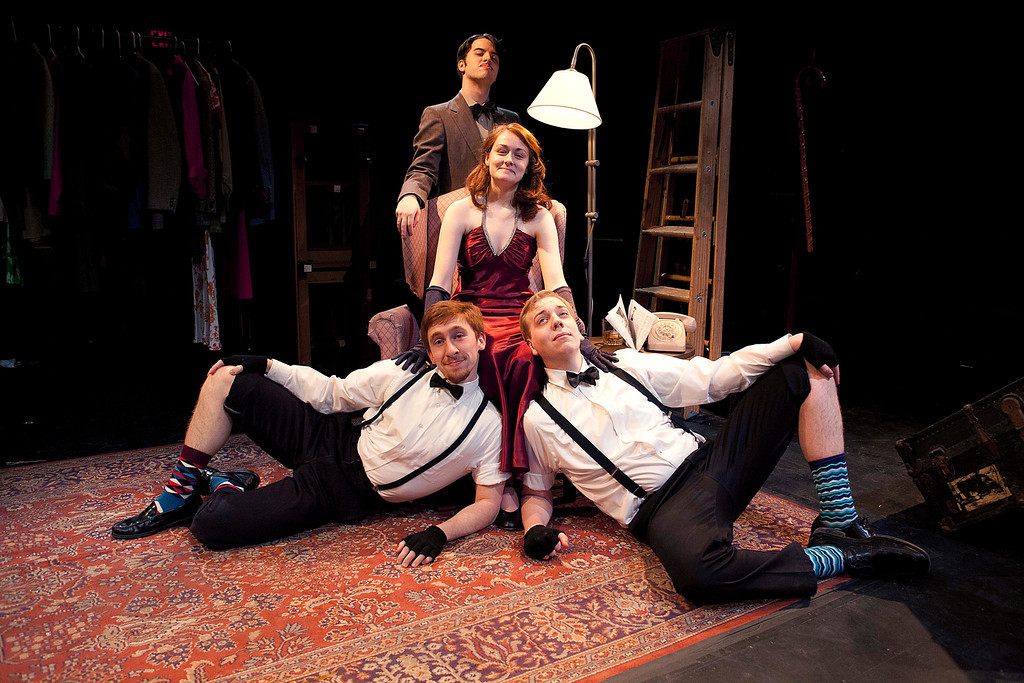 MW Repertory Theatre will be putting on The 39 Steps this week, Thursday through Saturday, Jan. 30–Feb. 1, at 7pm in WPI’s Little Theatre.

Based on the John Buchan novel and the Alfred Hitchcock film, The 39 Steps tells a story of romance, adventure, and intrigue. With a cast of four, this comedy follows a man named Richard Hannay, who has discovered a spy conspiracy. After an eventful evening at the theatre, Hannay comes home with a mysterious woman, Annabella Schmidt, who speaks of 39 steps. Chased by the police and various mysterious men, Hannay goes on a quest to discovery exactly what the 39 steps are. On his way, he meets men and women who are put in place to hinder his journey (all played by the three remaining actors). With many allusions to scenes from other Hitchcock films, The 39 Steps is packed with plot twists and hilarity, including many scenes requiring the actors to play multiple parts at once.

Tickets are $5 and can be reserved at wpi.edu/~theatre.

General Warning: Flashing lights and gunshot noises will be used in this performance, along with actors crawling through the audience. 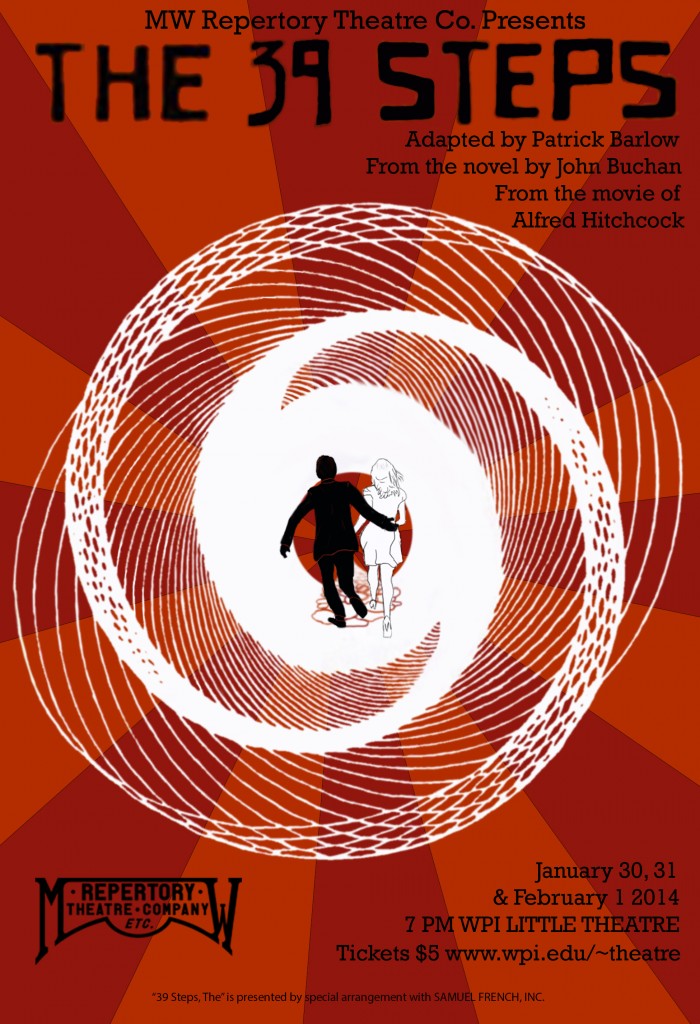