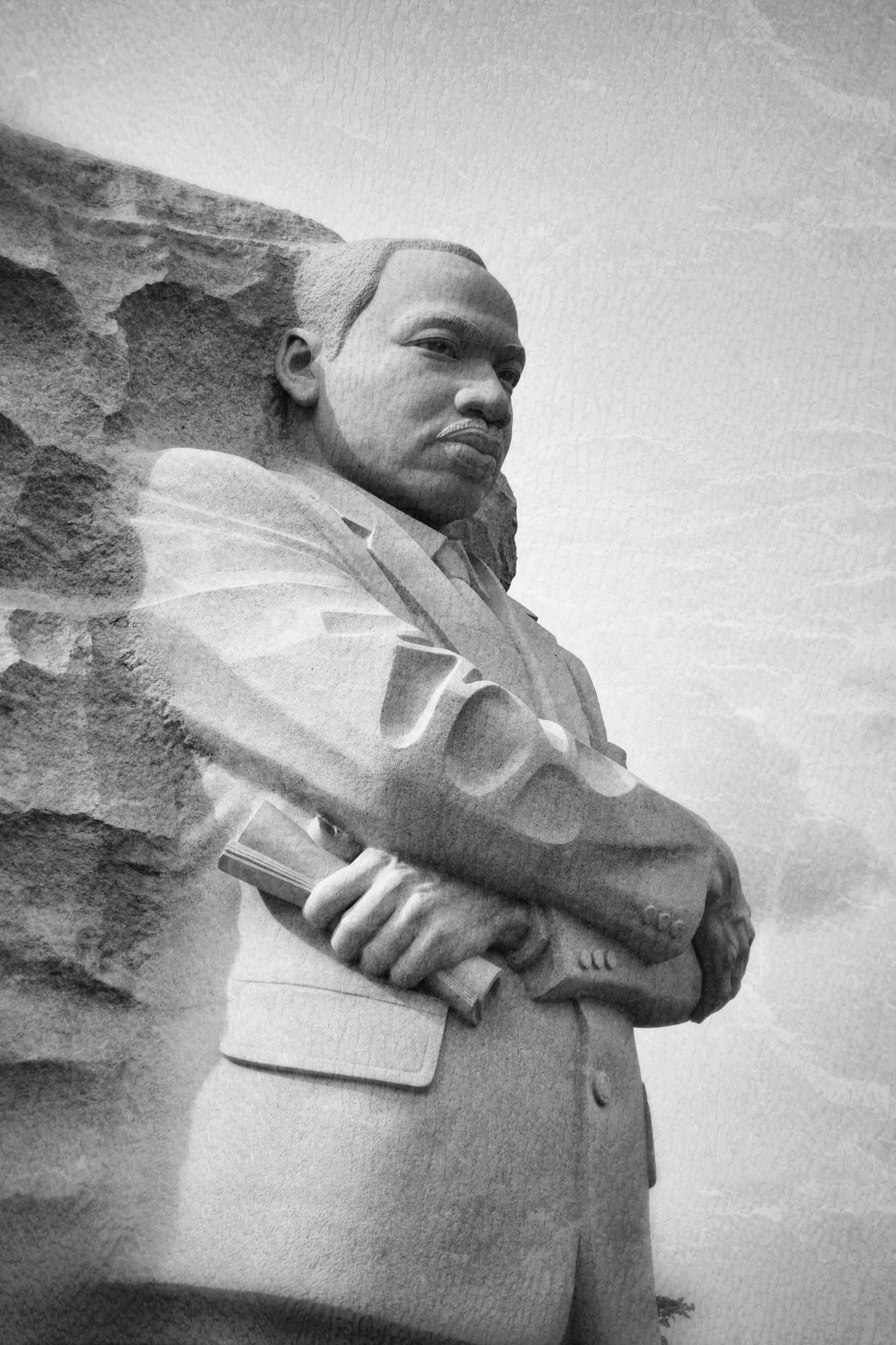 The Office of Multicultural Affairs (OMA) honors the life and legacy of the Rev. Dr. Martin Luther King, Jr. In doing so, we call on the members of the Worcester Polytechnic Institute (WPI) community to reflect on the impact the beloved civil rights leader had on American history. Consider the actions we all can take as individuals and as a community to recommit ourselves to work that remains undone. Showcase this recommitment through your studies, scholarship, research, pedagogy, advocacy, campus involvement, and civic engagement.

Martin Luther King, Jr., Day, in the United States, holiday (third Monday in January) honoring the achievements of Martin Luther King, Jr. A Baptist minister who advocated the use of nonviolent means to end racial segregation, he first came to national prominence during a bus boycott by African Americans in Montgomery, Alabama, in 1955. He founded the Southern Christian Leadership Conference in 1957 and led the 1963 March on Washington. The most influential of African American civil rights leaders during the 1960s, he was instrumental in the passage of the Civil Rights Act of 1964, which outlawed discrimination in public accommodations, facilities, and employment, and the Voting Rights Act of 1965. King was awarded the Nobel Prize for Peace in 1964. He was assassinated on April 4, 1968. Martin Luther King, Jr., Day is celebrated on Monday, January 17, 2022.