Join us in celebrating the retirement of Martha Cyr, WPI alum and founder of the STEM Education Center at WPI

Martha Cyr’s career in K-12 education spans nearly 30 years, with almost 20 of them having been with WPI. Her passion and dedication for bringing STEM principles into the classroom has made a profound impact on thousands of educators and students and will continue on through the STEM Education Center and Project Lead The Way. 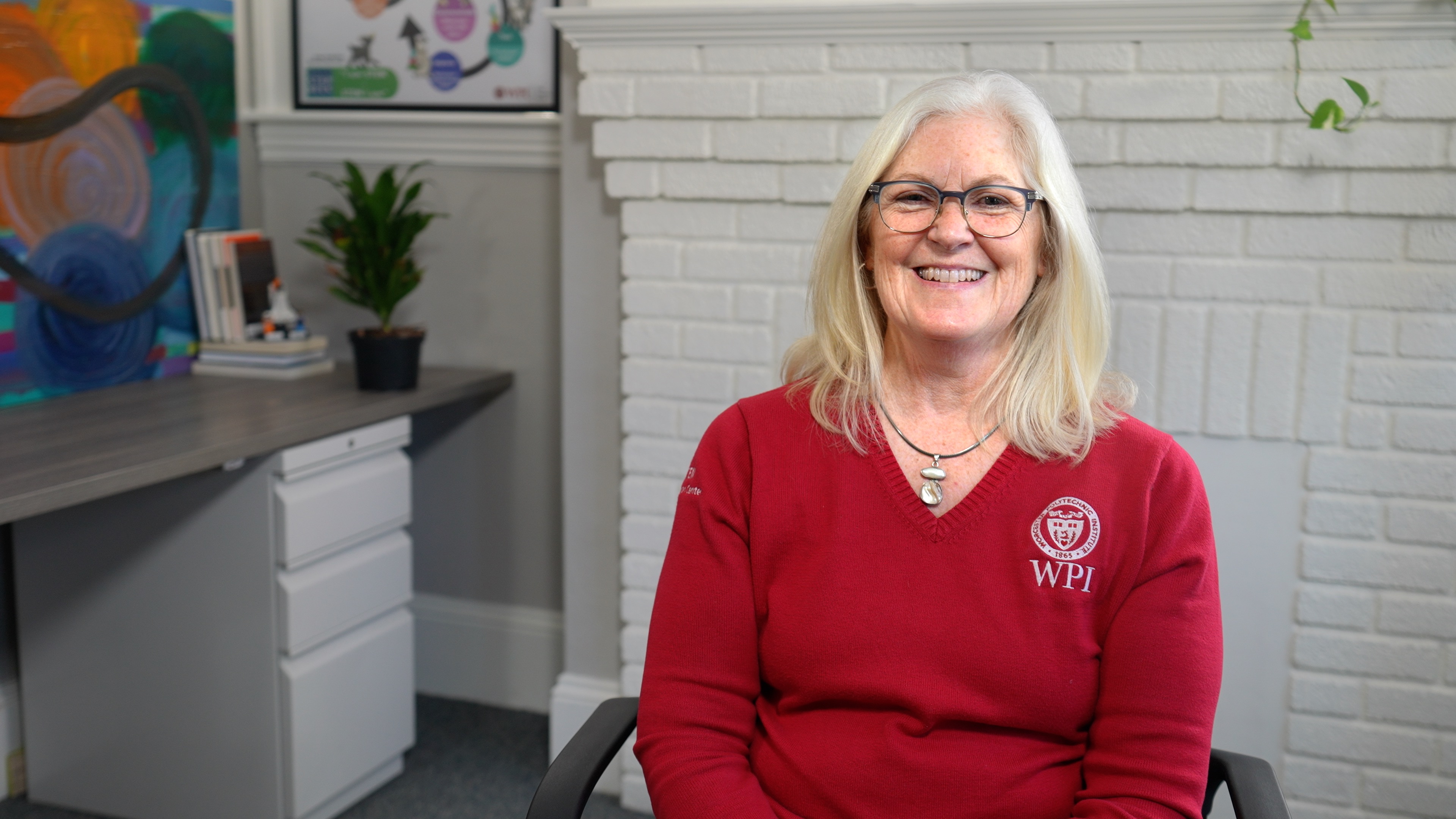 A graduate of the University of New Hampshire and WPI, Cyr holds a BS, MS, and PhD in mechanical engineering. She has served on two National Academy of Engineering committees as well as the advisory or executive boards of 12 grant projects or engineering education-focused groups. She has been published extensively in many journal publications and proceeding papers, headed the creation of three educational resources, and has been PI or co-PI on 49 different funded projects. In 2017, she was selected for a Lifetime Achievement Award by Pre-College Engineering Education for her work as a nationally recognized authority on K-12 educational outreach.

Additionally, Cyr was a founding partner of TeachEngineering.org, a free online resource for teachers, as well as the Central Massachusetts STEM Network, which is now housed in her greatest accomplishment pertaining to WPI, the STEM Education Center. “It was a team effort to reach the level of success that exists today,” Cyr says of the role the staff have had in the accomplishments of the center. A decade has passed since its founding, and she looks forward to seeing where the team takes it in the future.

When Martha Cyr officially retired at the end of 2019, we were unable to give her the celebration she deserved before the pandemic, which is why we invite you to join us in honoring her during the STEM Education Center’s 10th Anniversary Event on April 27, 2022. Learn more and register by April 18.