WPI’s Greek community is about to welcome a new member 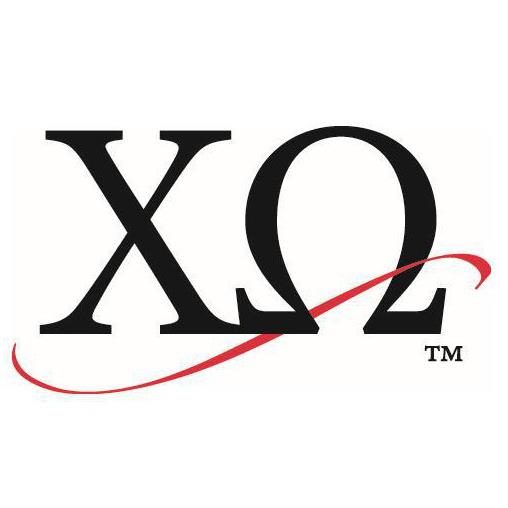 • Chi Omega, WPI’s newest sorority, is gearing up to begin formal recruiting on campus Jan. 20 to 26.

Chi Omega representatives spent several days on campus this fall, letting everyone know of their plans and their mission. They participated in the Activities Fair and spent several days doing some informal recruiting and becoming familiar with everything at WPI.

“I was personally excited to be on campus and get to know the students better,” says Nancy Connell, colonization project manager for Chi Omega. As a charter sorority on campus, she says the women have a great opportunity. “The students are innovative and will have the chance to build something new from the ground up. They will bring their own brand of sisterhood to campus.”

“They will bring their own brand of sisterhood to campus.”

Chi Omega gives women who don’t belong to any other sorority the chance to participate in Greek life. “When we were looking for a new sorority, we were hoping for one that will offer unaffiliated women a chance to be a part of fraternity life and something bigger than themselves.” says Diana Nguyen, president of WPI’s Panhellenic Association.

Chi Omega’s core values—which focus on friendship, personal integrity, academic excellence and intellectual pursuits, community and campus involvement, service to others, personal and career development, along with their national alliance with the Make a Wish Foundation—helped the Panhellenic members make the decision to extend an invitation to Chi Omega in April.

WPI’s strong fraternity life involves about a third of women on campus. And if someone has yet to find a good fit with a sorority, Chi Omega, says Nguyen, might be just what they are looking for. “There are so many women with great ideas who have just not been recognized by other sororities,” she says.

Is there a typical Chi Omega? “The biggest thing we look for,” says Connell, “is women who want to be part of something bigger than themselves and to bring out those values in their sisters. They want to serve their campus or community and make it better.”

Chi Omega’s formal recruitment begins on January 20 when there will be more information sessions and then a required one-on-one acquaintance session for interested freshmen, sophomores, juniors, or seniors. These sessions help a Chi Omega representative and an interested student get to know each other and learn more about each other. On Jan. 26, the selected women will be invited to join Chi Omega, and they will begin two months of events and planning that culminate with an initiation ceremony on March 29.

Eventually, the new chapter will raise funds and awareness of a local philanthropic organization of their choosing as part of the sorority’s mission, says Connell. Although Chi Omega’s chapters are encouraged to support Make a Wish, they are not required to adopt that organization as their own cause. Chi Omega is in the process of finding formal housing. While the new sorority gets going, a national representative will live nearby to help with events, logistics, and questions.

Chi Omega began in 1895 at the University of Arkansas and has more than 310,000 members in 174 chapters. Membership benefits, says Connell, continue long after graduation. Chi Omegas have a large network of women when they have career questions or are seeking opportunities. “It is truly a national network,” says Connell.

“I want them to know we are so excited and more than happy to welcome them to campus,” says Nguyen about Chi Omega. “We want to help them out and get adjusted to WPI.”

Connell is ready to bring Chi Omega to campus. “I am so impressed with the WPI community and the other fraternities and sororities have been so warm and welcoming,” she says. “We are excited to get there and get things going. It is exciting watching the women grow and learn and flourish.”