Coming Out Event raises awareness and supports a good cause 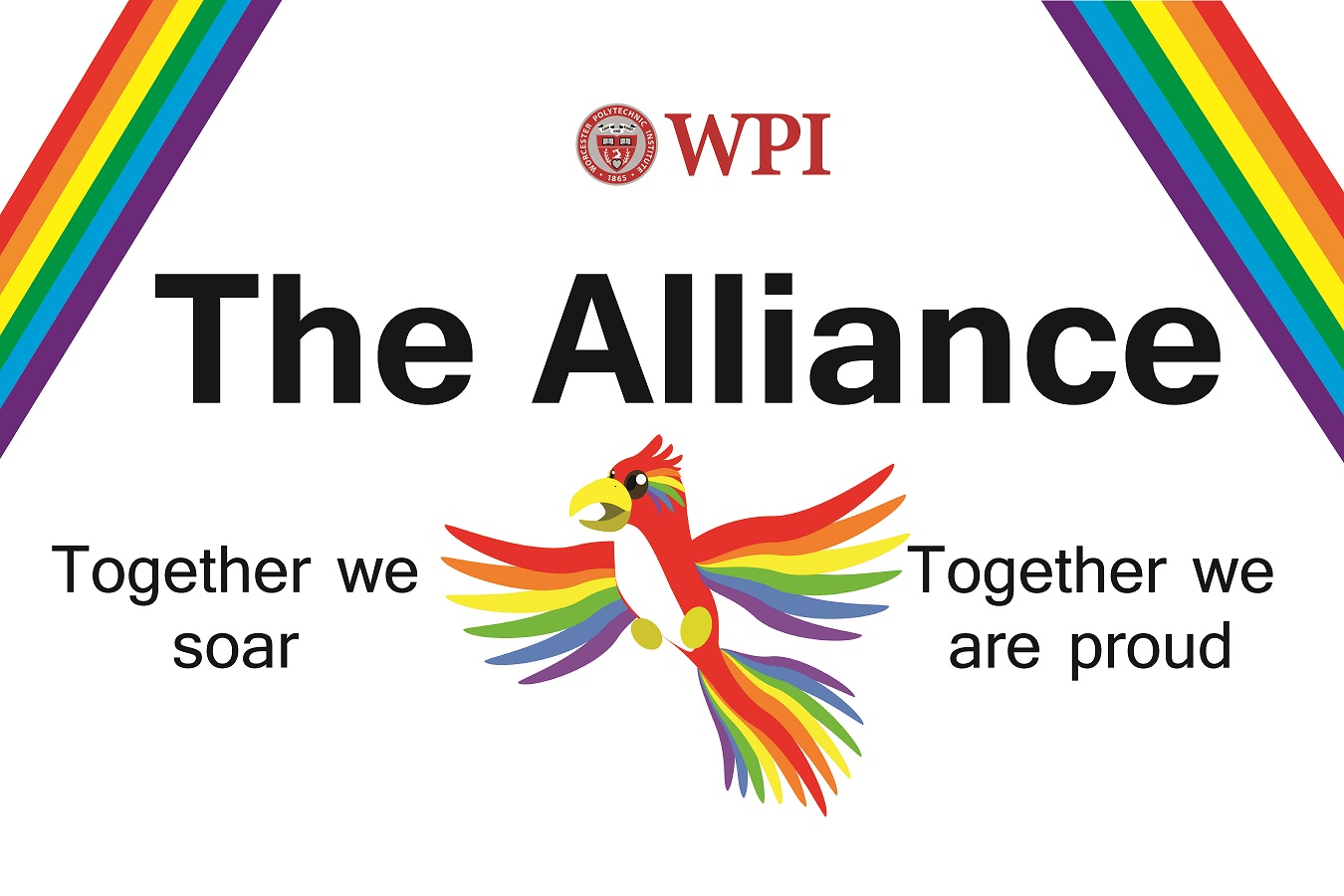 As part of National Coming Out Day, an event called Closets are for Clothes, offering a platform to LGBTQ+ (lesbian, gay, bisexual, transsexual, questioning, and more) persons to come out to their friends and express pride, will be held October 11 at the WPI Campus Center from 10am to 2pm.

Sponsored by The Alliance at WPI, a student group that presents programs aimed at raising awareness of issues affecting the LGBTQ+ community, the event will feature an actual closet door and will collect clothing items to be donated to Safe Homes, a local organization that provides support and shelter for LGBTQ+ youth.

National Coming Out Day started in 1987 with the March on Washington for Lesbian and Gay Rights and today is celebrated in high schools, colleges, and cities across the United States and other countries, according to Pat Rowan, president of The Alliance. He explains that the Closets are for Clothes element was designed to make the commemoration of the day more relevant to the WPI community.

“Closets are for clothes, not people. And when coming out is discussed, there is a symbolic ‘closet’ that is mentioned,” says Rowan. “We thought by incorporating this idea into our event, we could make it more inclusive and make LGBTQ+ and allies feel comfortable approaching us for information. It also supports a great local cause, Safe Homes.”

The closet door was constructed to give people an opportunity to symbolically come out of the closet, he notes. “We at The Alliance decided that it would be fun for everyone if we had an actual door that they could go through and sign with what they’re proud to be,” Rowan adds.

The Alliance, he says, allows LGBTQ+ persons and allies to come together in one group to have a safe place to be open and comfortable with their identities. “It can be hard to find support on your own when you have no way of knowing who’s accepting, who’s not, and who’s experiencing the same things you are. By bringing people together, our members can find friends and friendly support in a place where they know everyone is accepting of them.”

Rowan says that while today there is much greater acceptance of people coming out than in the past, it’s still difficult for most―especially those still in high school or just entering college―to be open about their identity. “It’s still a huge step,” he says, “and even though it’s now easier to find people who are tolerant, coming out to the people they care about can be a stressful endeavor for LGBTQ+ persons.”

Closets are for clothes, not people.

According to Rowan, it’s difficult to estimate the size of the LGBTQ+ community at WPI because there is no definitive data.

“However, earlier this year, Gallup conducted a study about the percentages of the LGBTQ+ population by state. Our nation’s capital had about 10 percent of their interviewees identify as LGBTQ+, and a national average from this sample is about 3.5 percent. At WPI, the numbers are probably between 3.5 and 5 percent.”

Rowan stresses that the day is not intended to be limited to one particular group. “It’s a celebration of self―regardless of gender identity or sexual orientation.”