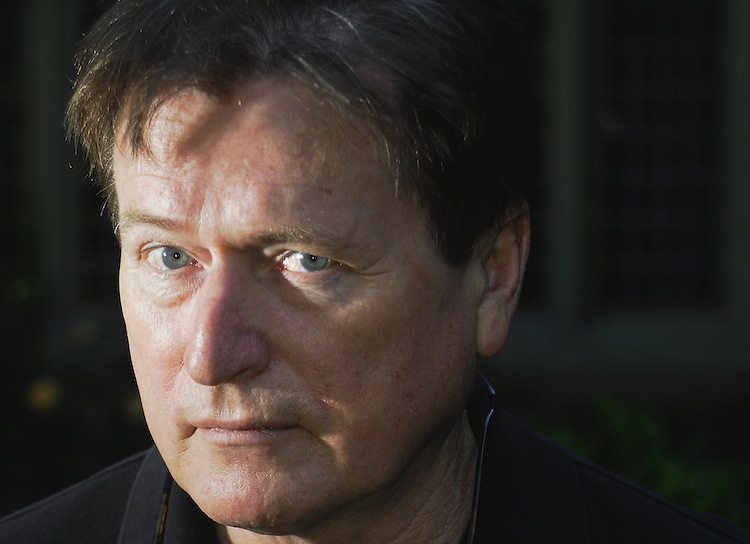 Hailing from England and traveling to the States in 1976, Dempsey worked as a journalist for nearly two decades—even as a columnist for Worcester Telegram & Gazette—prior to settling into a teaching career at WPI in 2003. Dempsey says teaching feeds his appetite for attaining knowledge. “I love to learn, and teachers learn every day,” he explains.

But his desire to move beyond the newspaper, his committed line of work for 20 years? “I wanted to write something other than 800-word columns, and the business was changing,” says Dempsey.

Unlike traditional novel debuts, Murphy’s American Dreamwill not appear in hardcover in bookstores, but will be available only for eReaders. Stay Thirsty Publishing, a maven in digital publishing, is putting forth Dempsey’s novel to the virtual world. “This seems to be the wave of the future,” he says, “digital publishing that is quick and relatively cheap.”

Beyond finances, Stay Thirsty Media’s appeal is not lacking. Acknowledging that his novels tend to combine a number of genres, Dempsey is confident in Stay Thirsty Media’s ability to market it successfully, something that may have been a complicated and expensive endeavor for a traditional publisher. Another attractive component is the timeframe of the process, which is far quicker than an author is used to with the publishing of yesterday. “I like to be able to write something and then have it put out for viewing so quickly,” he says. “I have an academic book that will be coming out in hard copy, at least originally. In traditional publishing there is a long period between the acquisition of a book and its publication. Maybe it’s my journalism background, but I like to move fast.”

Murphy’s American Dream is due out this summer and will be available for eReaders everywhere, whether on a Kindle, iPad, or other tablet. Ride the wave of the literature’s future and dive into Dempsey’s latest work, virtually. For more information on Stay Thirsty Publishing, visit staythirstymedia.com/bookpublishing and keep on the lookout for Murphy’s American Dream, due out late June/early July.