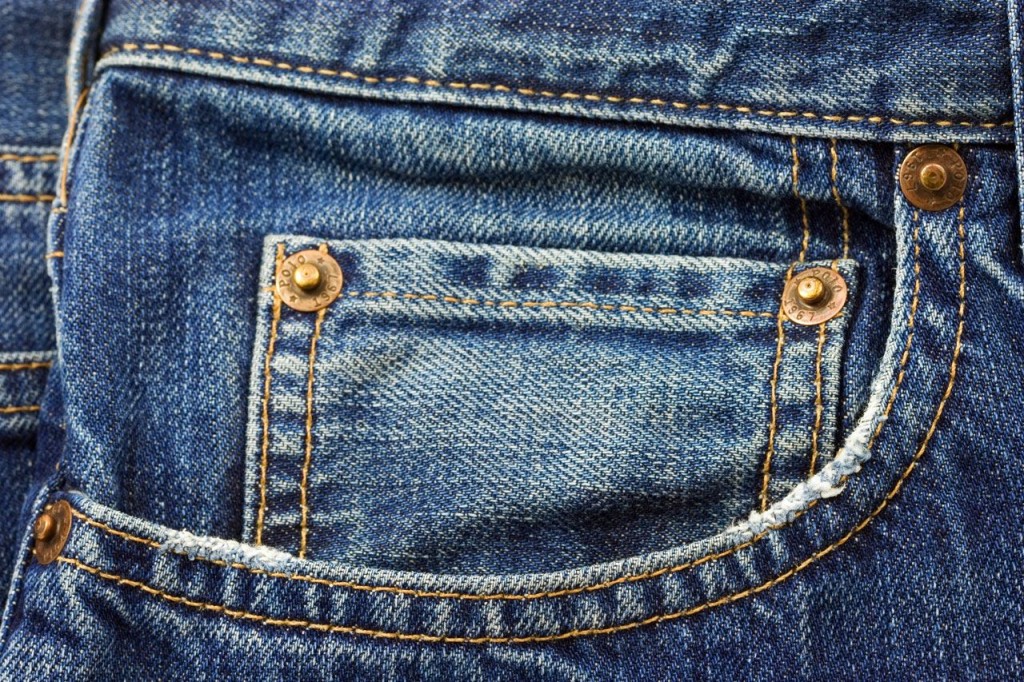 Wear your favorite jeans tomorrow (Tuesday, February 11) and you’ll be making a fashion statement in support of sexual assault prevention.

Denim Day is a national project intended to “raise awareness of sexual assault cases and how they’re handled in the judicial system,” says Kate Gillis ’16, secretary of Students Preventing Assault and Rape in our Community (SPARC).  SPARC, along with the SAVE (Sexual Assault & Violence Education) Committee, is sponsoring the event at WPI.

The concept of Denim Day emerged from a case in the Italian Supreme Court, in which the justices overturned a rape conviction on grounds that the victim, who had worn tight jeans, must have helped the rapist remove them.  To protest the implication that she had consented to the rape, women in the Italian Parliament wore jeans to work the next day.

For 15 years, the Los Angeles-based group Peace over Violence has run Denim Day LA and USA.  “Wearing jeans on Denim Day has become a symbol of protest against erroneous and destructive attitudes about sexual assault,” notes the organization’s website.

Tuesday’s event at WPI will raise not only awareness but also funds for Pathways to Change, the rape crisis center in Worcester.  WPI employees pay $5 to participate in Denim Day; for students, donations are optional.

“WPI is very committed to sexual assault prevention,” says Erica Tolles, SDCC’s associate director, whose clinical interests include sexuality, trauma and recovery.   “I’m so proud of the work we’re doing here.  We have great students who want to be involved in it.”

She notes that a 2012 grant from the U.S. Department of Justice’s Office on Violence Against Women “has given us more funding to do the educational work we’ve been wanting to do.” The nearly $500,000 grant, from the OVW’s Grants to Reduce Sexual Assault, Domestic Violence, Dating Violence, and Stalking on Campus Program, went jointly to WPI, Clark, Holy Cross, and Assumption.

Each of the four campuses will be holding a Denim Day this week.

“[At WPI], we work on everything from the general—healthy relationships and dating—to the very specific: sexual assault and rape prevention,” says Tolles.

SPARC was created three years ago, merging CAS 101 (Communicating About Safety) and MAVRIC (Men Against Rape and Violence in Our Community) to combine efforts to focus on peer education about sexual assault and violence.

SPARC’s 1520 very active members put together events throughout the year, ranging from speakers and entertaining events like last week’s funny take on relationships, Getting Naked, to the weeklong Take Back the Night/Clothesline Project held every April.

“We try to balance lighter events with the more serious,” says member Nick DeFilippo ’15.  They expected 300 at Getting Naked and had far more. “People came on their own because they know the SPARC events are good.”

Employees can participate in Denim Day by giving their $5 donation to a SPARC member or bringing it to the SDCC or Jennifer Cluett at the Bartlett Center.

SPARC will also be tabling for the event on Monday from 10-11 a.m. in the Campus Center and again on Tuesday between 10 am and 2 pm on the Campus Center stage.  Information on both Denim Day and Pathways for Change will be available, along with music and raffles. And you can sign a pair of jeans—they’ll be part of the backdrop for Take Back the Night in April.