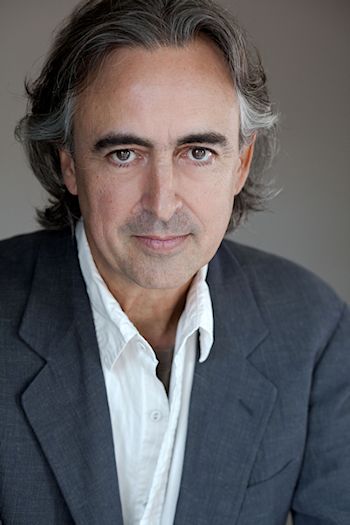 Call it his homecoming concert tour. Worcester-born pianist Jeff Colella has spent the better part of his storied career touring the world. Now based in Los Angeles, he returns home whenever he can, but his local performances are few and far between. That all changes this week when Colella conducts a master class/clinic and concert on the WPI campus and plays two major shows in downtown Worcester.

In addition to being a recognized clinician and teacher, Colella is best known for his work with the legendary singer Lou Rawls. For nearly two decades he was the singer’s pianist and arranger. Colella has also performed with such well-known artists as Diane Schuur, Gregory Hines, Jack Jones, and Dolly Parton.

Smith’s jazz associates reach way back in the legacy of greatness. He has shared stages with luminary figures Thelonious Monk, Duke Ellington, Art Blakey, Ray Charles, and many more. At the WPI master class/clinic, Colella says they will be working with some WPI students from Rich Falco’s program on improvisation and ensemble playing. “Our mission as educators is to help our students find their own voice in music,” he says. “That process involves being scholarly about the history of jazz, of improvisation, and specifically knowledgeable about the players who were particularly influential in the development of this music.

What: Jazz master class and concert

“Ideally, one’s studies include classical music, as well. I believe music education is best when it is conceptually based, searching for an understanding of music that transcends style. Ultimately, the way we play is driven by our conception, our musical philosophy—and our teaching must nurture the development of our ideas and sensibilities in that regard.”

Falco says the topics he would like the duo to cover will “include ensemble blend and communication, improvisation techniques, and rhythm section support for soloists. The WPI Jazz Ensemble will play for the two professional players, who will then critique the full ensemble and each individual player.”

Both Falco and Colella are Worcester boys whose musical paths crossed many years ago. “I met Jeff around the end of his high school years and we performed together through our first couple of years of college before Jeff left the East Coast to study elsewhere,” Falco says. “Jeff has always been a very sensitive player with a unique piano voice.”

When: Wednesday, April 1, at noon 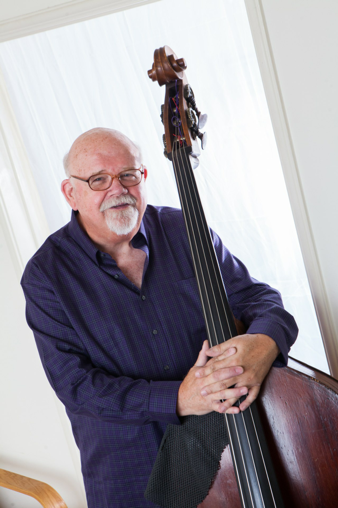 Speaking of the musical training he received in Worcester, Colella says, “I studied with a wonderful man named Ed Lucci. [He] taught me to be a working musician. I studied theory with him, compiled a handwritten fakebook consisting of the tunes I would need to know in order to go out and do a gig. I started with him at age 11, and began working when I was 15. He got me off to a good start, I’m eternally grateful and have always admired and respected him.”

These days, Colella continues to work throughout the Los Angeles area. Most recently, he completed projects with singers Susan Kohler and Sinn Eeg. “For the rest of the year I’m hoping to perform and record a five-movement suite that I wrote while working with Vince Mendoza. … I continue to play locally, compose, and, in addition to the above mentioned projects, I’m starting to formulate ideas for my next recording.”

In the meantime, Worcester rolls out the welcome mat to Colella and Smith. “I think having these two artists on our campus will be a real treat for all,” says Falco. “WPI students are always hungry for new perspectives and techniques. Meeting jazz masters is always exciting and seeing them in action presents students with real-time application of concepts and language present in the master class.”