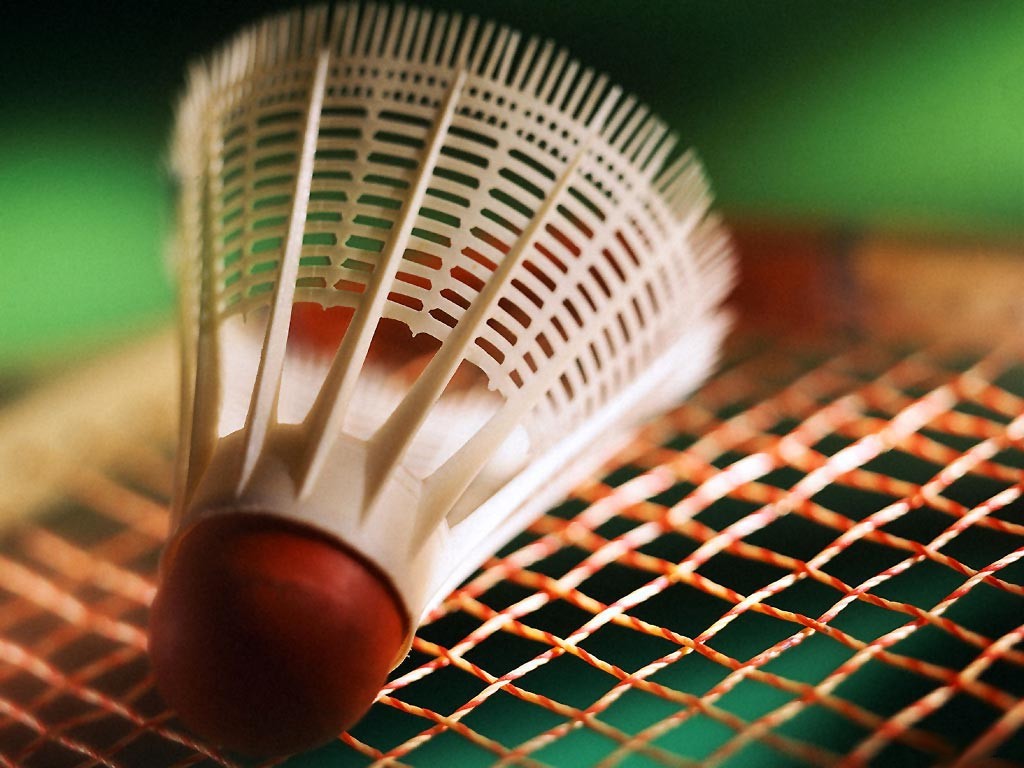 • Watching one Friday night game of WPI’s Badminton Club makes you realize one thing above all else – badminton isn’t just for picnics.

With a club that has been active since at least the 1970s, the Badminton Club has expanded greatly in recent years and have even moved into competition. The club recently competed in the New England Collegiate Championships, its first collegiate tournament.

Jetro Pirasmepulkul ’16, a robotics engineering major and member of the robotics honors fraternity Rho Beta Epsilon, knew he would join the club even before he arrived on campus. As a competitive player in his native Thailand, knew he would have something to offer to the club and wanted an opportunity to play. As president of the club now, his goal is to let people know that badminton is an intensely competitive, but courteous, sport in other parts of the world and is incredibly fun.

Students can now take badminton as a PE credit class in A- and B-Terms, and that option expanded the club from about 20 regular players on the court to 80. Rather than have anyone unhappy with waiting around to play, Pirasmepulkul took another approach. “I don’t want to see people sitting around and not liking badminton because of all the waiting,” he says. So he takes over one of the five designated courts and leads drills for anyone who is waiting for a court, so they can perfect the specific skills that come with playing badminton.

Players, who include both students and faculty, need to be quick of hand and light on their feet, but Pirasmepulkul says they really need to practice setting up the nets properly as well to ensure a good match.

Except for a standing Friday night practice from 8 to 11 pm, the club’s regular playing times vary with each term, but they routinely practice two or three days a week for two hours at a time. Popular with students from Asian countries or Western European countries like England or Denmark where badminton is played competitively, the club is an eye-opener for many students who assumed they were coming to bat around a shuttle for fun.

Bland Addison, associate professor in the Humanities and Arts Department and Badminton Club advisor, says an informal badminton club existed when he arrived at WPI in 1985, but he had played for nearly 20 years prior to his arrival. “It’s often misunderstood that it’s a slow sport,” says Addison. “It’s actually  fast. The shuttle can travel 130 to 140 miles an hour. It requires very rapid movement.”

Pirasmepulkul’s feet have long mastered the fast shuffle stride needed to cover the badminton court quickly and efficiently, and his movements are much more precise than students expect is needed. And he plays with shuttles that are made with feathers, not plastic, a sure sign of a high-level player for those who know the sport.

Even with terms for plays like “jump smash,” badminton is a very friendly sport. “There are so many dimensions to the game,” says  Pirasmepulkul. “And it’s not just about power. Power doesn’t mean accuracy. It’s a strategy and mind game.”

“It can be very competitive and very fast, but the rules of etiquette are very polite and generous and friendly,” says Addison. “Win or lose, it’s without the hostility or aggression you see in other sports.” Badminton players, he says, admire all good moves, even from an opponent because they all want to see the essential beauty inherent in the continuous rally of the shuttle. “There are no hostilities on the badminton court,” he says.

Pirasmepulkul encourages anyone to come watch a practice to see what it’s all about. “I have so much passion for this sport,” he says. “I’d want them to see the level of skill and finesse as well as strategy that’s involved in a competitive badminton game. It’s not just a backyard sport.”