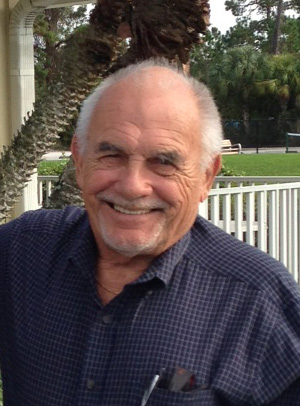 Mr. Foisie was a successful entrepreneur whose generosity made it possible for hundreds of students to attend WPI. He began his career as an engineer at Hamilton Standard Co. and later served as chief production engineer at Pratt & Whitney in Hartford, Conn. As a young engineer, he found a way to simplify the design of a fuel control valve for jet aircraft, which led to a patent. Among his many credits, he was founder and former president of Matik North America Inc. in West Hartford, Conn., an import, distribution, and service firm specializing in paper-processing machinery. His many entrepreneurial and business interests span telecommunications to real estate.

He was a first-generation college student who received scholarship support when he attended WPI. Over the years, he paid that support forward, building a long and generous history of philanthropy at his alma mater focused on undergraduate scholarships. Thanks to his support, generations more will earn their degrees here aided by his scholarships. The Foisie Innovation Studio and Foisie Business School are named in honor of Mr. Foisie’s philanthropic legacy.