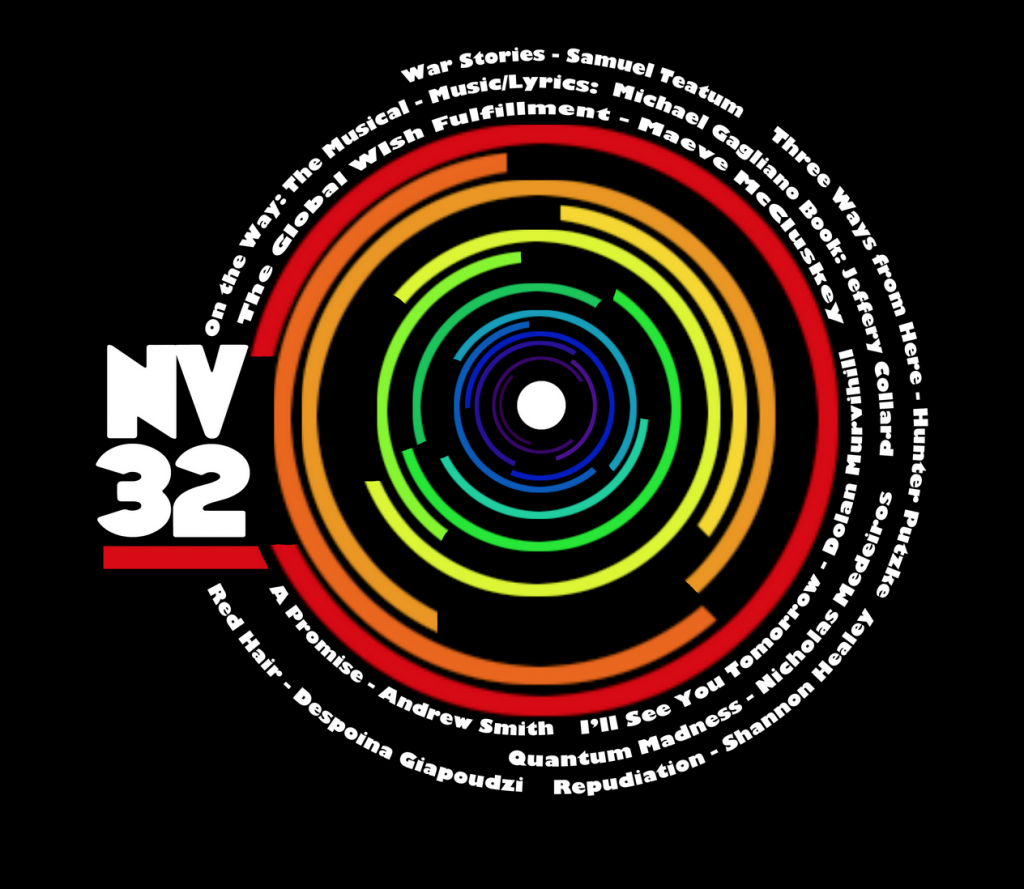 The tradition of “theory and practice” transcends merely the street-level application of lab results, as the slogan might imply. Putting one’s learnings into tangible, appreciable forms might best be exemplified in the art world. It is with this tradition the New Voices Festival returns to WPI campus this month.

Started in 1982 by director of theatre Susan Vick, the festival has long been a forum for performances of original scripts by students, alumni, and other members of the extended WPI family.

The festival features original plays by WPI students, says Vick. “Almost all of the playwrights have worked on New Voices during the past two or three years. Most of our folks wear a couple of hats on a production.”

This year that list of student works includes “I’ll See You Tomorrow” by Dolan Murvihill, “On the Way: The Musical” by Michael Gagliano and Jeffrey Collard, “A Promise” by Andrew Smith, “Quantum Madness” by Nicholas Medeiros, “Red Hair” by Despoina Giapoudzi, “Repudiation” by Shannon Healy, “Three Ways From Here” by Hunter Putzke, “War Stories” by Samuel Teatum, and “The Global Wish Fulfillment Agency” by Maeve McCluskey.

In addition to having a play in the production, McCluskey also acts as VP of publicity for Masque, the WPI theatre company that, according to its website, is dedicated to the art form of “shadowing life, of bearing the essence of humanity on stage.” http://users.wpi.edu/~masque/

In addition to her role as theatre director, Vick is also professor of drama/theatre; she founded New Voices as a three-play stage show 32 years ago. This makes the event  “the nation’s longest continuously running collegiate new and original play festival!”

In the years since, the event has grown into a four-day performance that will host the aforementioned scripts out of the 50-100 submissions they receive annually. These nine, which were announced Feb. 14 were selected by a panel of dramaturgs—all theatre professionals and/or academics.

Outlines for submissions for next year can be found HERE. Submissions themselves may be sent to nv-submissions@wpi.edu and are open to all WPI “students, faculty, staff, alums, family, friends, acquaintances, audience members, and others.”

New Voices 32 will be held at the WPI Little Theatre April 16–19 at 7pm. Ticket reservations can be made HERE. Further questions can be directed to publicity coordinator Emma Raymond at esraymond@wpi.edu