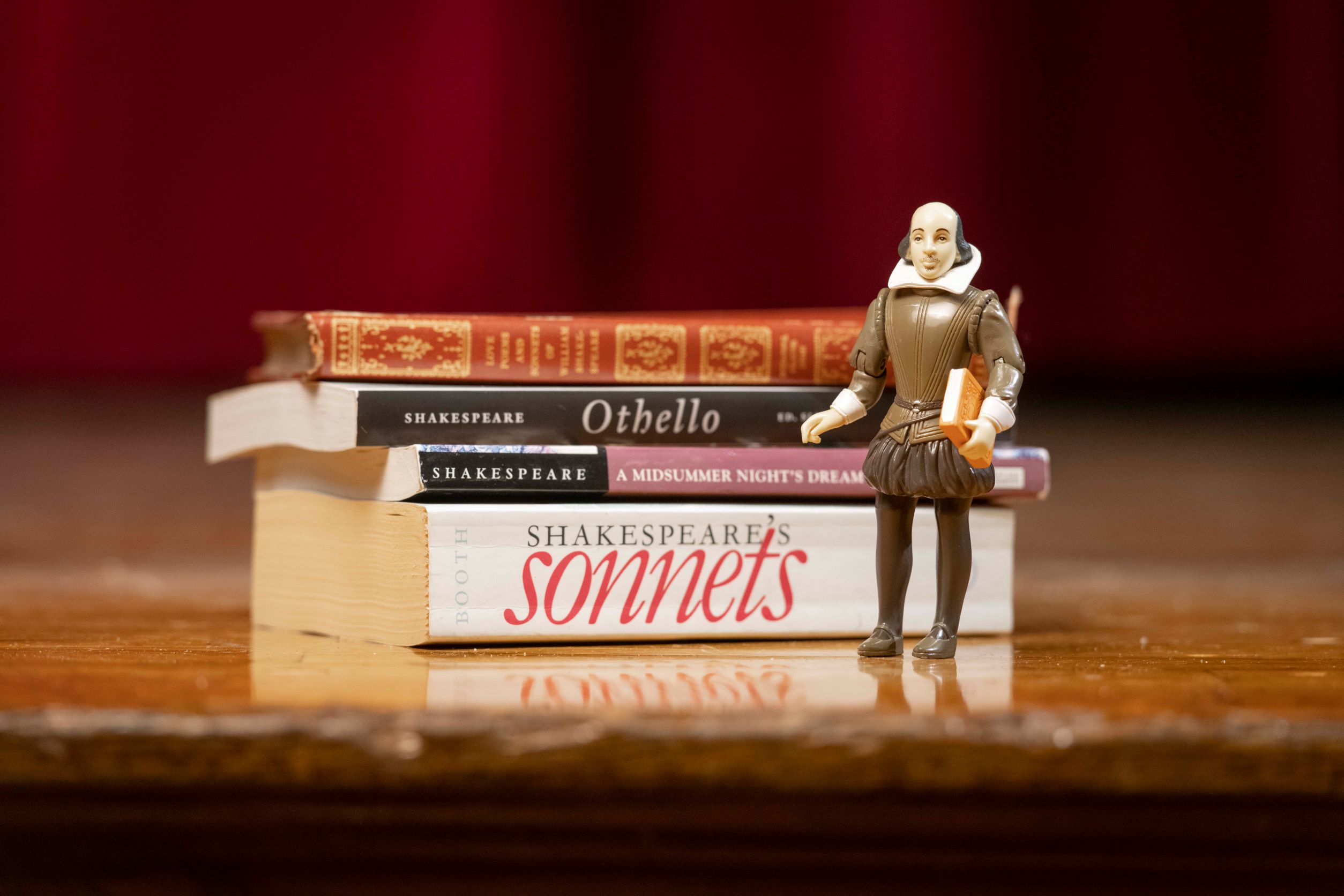 Moncrief and Ephraim Describe Why the Bard Is Relevant at WPI

If all the world’s a stage, then Kate Moncrief and Michelle Ephraim are working behind the scenes to prepare WPI students for their starring roles—also known as life.

Both professors in the Department of Humanities and Arts, Moncrief and Ephraim are also both Shakespeare scholars. And while it is unusual for a school like WPI to have two Shakespeare experts on faculty, each professor plays a very different role in the life of the university. Both, however, are passionate about why Shakespeare is relevant for STEM students in the twenty-first century. 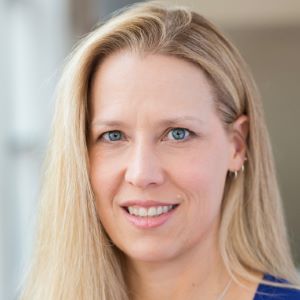 “Shakespeare observes and examines what it is to be human,” says Moncrief, who is also the chair of the Humanities and Arts department, where she has taught a course called Shakespeare in Performance as well as practicums in acting, directing, and dramaturgy. “He helps us to bring a full human experience—including empathy and creativity and kindness—to our work. Imagine what our students can do when they bring those skills to climate change, for example.”

To our modern ears, Elizabethan English often sounds complicated and unnatural. But Ephraim points out that is a big part of why she loves teaching the Bard today. “Shakespeare requires a kind of disciplined attention to language that I think has cognitive benefits, but also emotional ones, like being able to read people closely and to listen to the words people say,” she adds.

Many of the classes that Ephraim—co-author of Shakespeare, Not Stirred: Cocktails for Your Everyday Dramas, a recipe book that “mixes equal parts booze and Bard”—has taught over the years have included Shakespeare, even if they’re not fully centered around Shakespeare. “I love to situate Shakespeare more broadly in literature and culture across genres and time periods,” she says. Doing so is one way she keeps him relevant and relatable.

For example, after seeing Jordan Peele’s horror film Get Out a few years ago, Ephraim designed a new course called Strange and Strangers, which explores how race and identity have been portrayed in a variety of genres over the years. The course starts with Othello and ends with Get Out, in which a mixed-race couple travels to upstate New York for a weekend with the white girlfriend’s family.

Moncrief also works to make Shakespeare accessible to a broad audience—both on and off campus. She is currently the associate director of the Hanover Theatre Repertory’s production of Macbeth, has worked as a dramaturg at Shakespeare festivals around the United States and in Europe, and has published widely on Shakespeare in performance.

Drawing on her background in dramaturgy, Moncrief has worked closely with actors around the world to help them really understand not only the words Shakespeare wrote, but also the historical context underlying those words. During rehearsals, she says, “I’m a little like human Google.” 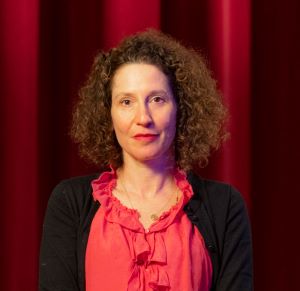 Historical context is a big part of what Ephraim focuses on when she teaches Shakespeare and doing so actually helps students understand how these 500-year-old texts matter today. In her course Infected Shakespeare, for example, students read a primary document describing how wealthy people fled crowded urban centers during the plague to take refuge in their country estates. When Ephraim taught that course in 2021, students were quick to point out that the same thing happened during the COVID-19 pandemic.

WPI students also bring lots of highly specialized knowledge to their reading of Shakespeare, which is chock full of descriptions of physical ailments, life-threatening diseases, and mental illnesses. “That the students here, a lot of whom are majoring in hard sciences and are interested in biology, can bring their broad range of interests into a literature course is really cool,” says Ephraim.

The fact that WPI students study literature at all, not to mention humanities more generally, is one of the things that makes this university unique. All undergraduates take six courses—the equivalent of a minor—in the Humanities and Arts department, a requirement that Moncrief hopes will be a positive influence on students for years to come.

“I want our students to have a full human experience,” says Moncrief. “Not just in their work, but in their lives.”

Macbeth is on stage at the Hanover Repertory Theater through October 15. Information is here.

Shakespeare, Not Stirred: Cocktails for Your Everyday Dramas, was co-authored by Caroline Bicks of Boston College and released in 2015.