New date to be announced! 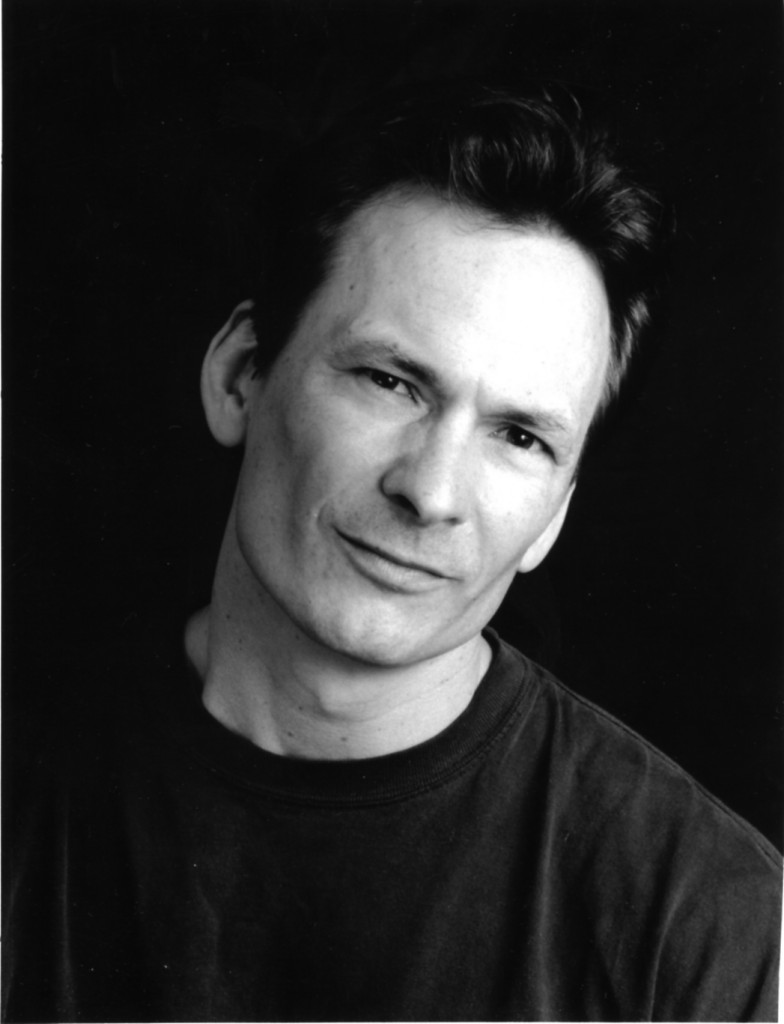 Most would agree that WPI isn’t well known as a liberal arts college. Its impressive repertoire of undergraduate majors boasts sciences like Robotic Engineering and Bioinformatics & Computational Biology, while the single Humanities & Fine Arts major allows for concentrations in subjects such as English, History, and Theatre. On Feb. 18, Pulitzer finalist Forrest Gander hopes to deliver “nourishment to the souls” of WPI students with a poetry reading from his own works. Hopefully, students will resonate not only with his words but with his story, as well.

Born in California’s Mojave Desert, Gander grew up in Virginia with his mother and grandfather. He discovered his love for poetry at an early age when his mother, an elementary school teacher, read Edgar Allan Poe and Carl Sandburg to him. Gander also loved natural science, and after his grandfather died, he developed an increasing need to choose a practical career in which he could make a living. He attended the College of William & Mary, where he majored in geology, and he might have gone on to have a successful career in the field had he not been struck by cancer the year after his graduation.

“Poetry is an essential art. It feeds the burning trees of our inner lives.”

I had time in the hospital to reconsider my life with the new pressure that it might not be as long as I assumed it would be. And I thought that what I most wanted to do, given whatever time I had, was to write,” says Gander.

Assistant professor of literature, film and media Jim Cocola agrees. Cocola has been reading Gander’s poetry and prose for several years and attended one of his talks on translation at Brown University in 2012. He describes Gander’s poetry as warm and austere at the same time.

“One minute he veers into an elusive tone or an esoteric topic, and the next minute he’s back on familiar ground, recalling the kind of poem you might have thought you knew by heart,” says Cocola.

He also refers to Gander as a “serial collaborator” who works with various artists and photographers. Gander sees himself in the same light, as illustrated by his take on poetry: “I think of poetry as something that can connect thought and feeling and can help articulate the struggle to live significantly. My work is influenced by my belief in the importance of friendships.”

One of those friendships is with fellow poet Christina Davis, who will be co-hosting a talk and discussion about contemporary poetry with Gander at Worcester State University. Davis has authored two books of poetry; her second, An Ethic, was chosen by Gander last year to receive the Nightboat Poetry Prize. Says Gander, “Christina Davis’s book is my companion. Her words are inside me and they can’t be kicked or shaken out, ever.”

When asked why a poetry reading at a technological school is so important, Gander attributes the necessity to the soul’s need for nourishment, stating that “the culture in which we live can overwhelm us with manipulations and lies and exhausting demands.”

“It’s amazing to me that in our age of spectacle, young people continue to search out and read and write poetry,” says Gander. “Poetry is a kind of anti-spectacle.”

Professor Cocola is hoping students will make the connection between tech work and the arts.

Gander sums it all up in a way that only a true poet could: “Poetry is an essential art. It feeds the burning trees of our inner lives.”

On Feb. 18, Forrest Gander and Christina Davis will be in the Blue Lounge on the first floor of the Student Center on the Worcester State Campus at 3 pm for a craft talk and discussion. At 7 pm, Gander will be at WPI, SL 115 Kinnicutt Hall, for a poetry reading. All are welcome.