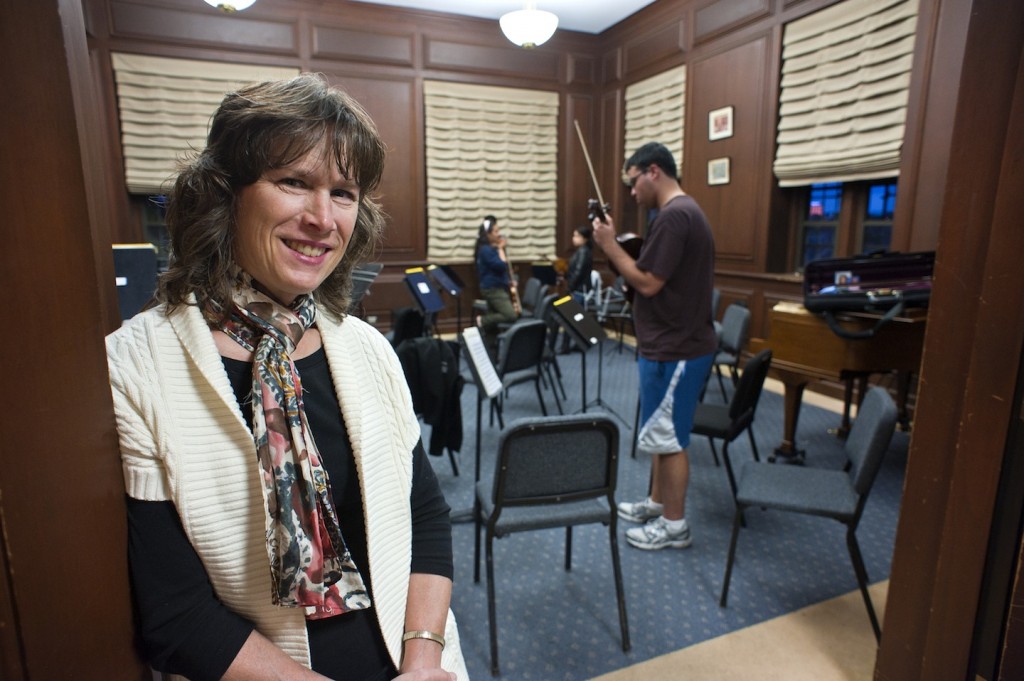 Former Governor Michael Dukakis turns 80 this year and three WPI music ensembles will help him celebrate his birthday. Marking the occasion, the WPI Jazz Ensemble, WPI Stage Band, and the Medwin Honors String Quartet have been invited to perform.

The date is an annual fundraising event for the New England Center for Children, which supports more than 1,000 students on the autism spectrum. It takes place Friday, Nov. 1 at the Boston Convention Center.

Performing at benefit concerts, shows, and events is a regular part of the WPI music ensembles’ community outreach programs. Every year, each group fills its calendar with such fundraisers. The performances prove to be moving and meaningful for all concerned.

The Medwin Honors String Quartet (MHSQ) is an auditioned musical aggregation that plays events both on- and off campus. A scholarship for the group was endowed by the late Herman Medwin, an acoustical oceanographer and charter member of a string quartet.

The Medwin Honors String Quartet has an excellent reputation both on- and off campus.

The quartet actually has five members. One is a substitute. The 2013-14 edition of the group includes Briana Huie and Olivia Shraibate (violins), Shawn Wile (viola), with Laura Merrill and Chris Pierce (cello). Merrill is studying abroad A- and B-Terms. So, Pierce, a freshman, will fill in this semester.

Lynne Canavan is the chamber music coach for the group. She says, “For the Dukakis celebration the quartet will perform a variety of music, including standard classical chamber music, light classical, show tunes, a few tangos—and some popular and jazz selections, too. The quartet provides background music for the cocktail hour and part of the dinner hour.”

The Medwin Honors String Quartet has an excellent reputation both on- and off campus. In September, the group was hired to perform at a wedding for the son of a WPI professor. In the past, the quartet has also been hired to play at receptions and holiday parties for numerous local businesses.

In addition to its on-campus performance commitments, the quartet will provide accompaniment and prelude music for a concert featuring a WPI choral group conducted by Professor John Delorey on Sunday, Dec. 1, at the Worcester Art Museum. 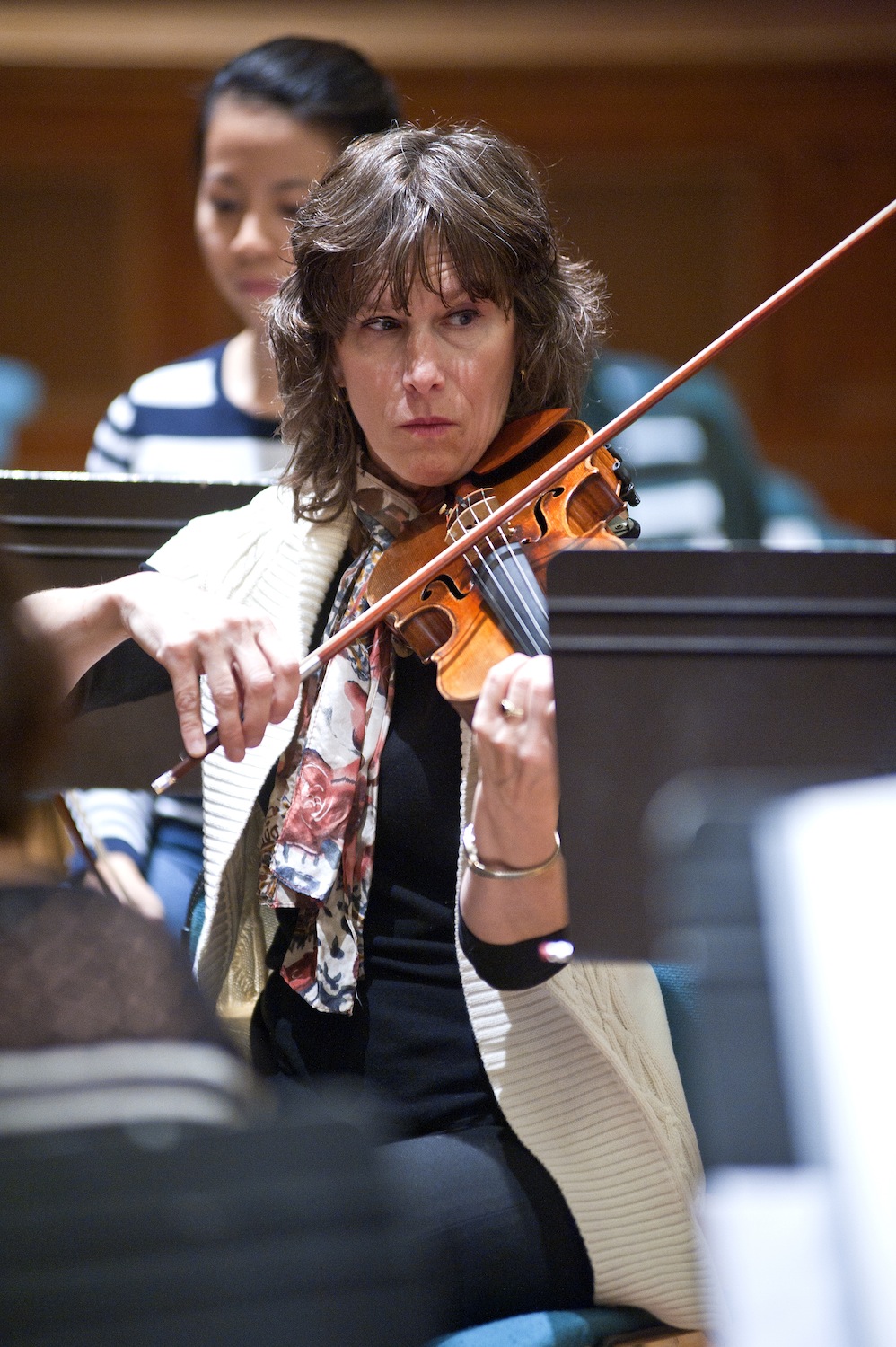 Throughout the year, the Medwin will also offer performances to area assisted living communities and nursing homes, including Notre Dame Du Lac in Worcester.

“One of the best stories happened last year at Notre Dame,” Canavan said. “I don’t think any of the musicians had ever played in that type of setting. The performance was a big success and many residents came up to the musicians afterward, hugging them and thanking them for sharing their talent. A retired priest thanked us for our time and said we were doing God’s work.”

Canavan added that afterward, she and the quartet “all squished into my Rav 4, cello laying across the laps of those in the back seat, and we chatted all the way back to campus about what a wonderful experience it was to have performed for such a captive and appreciative audience.”

It would be fair to say that, on the momentous occasion of turning 80 years old, Mr. Dukakis will offer a similar appreciation to the members of the Medwin Honors String Quartet, as well as the other WPI music ensemble players. Given the group’s collective philosophy of community outreach, the feeling will be mutual.

The MHSQ will present a major concert in the early part of its 2014 schedule. Stay tuned.