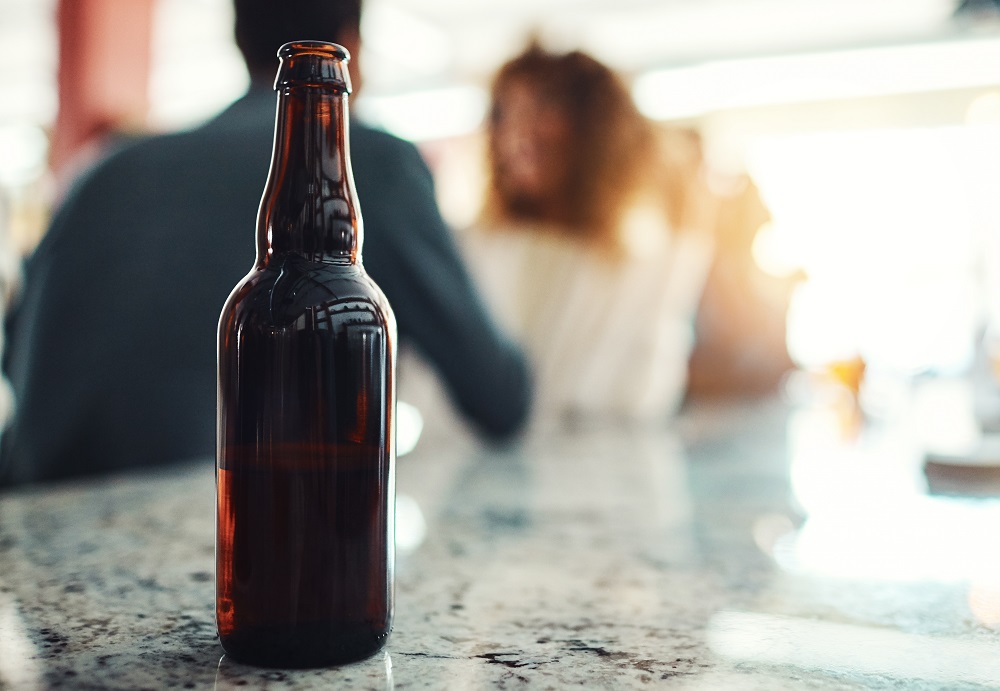 Women who drink are dehumanized due to pre-existing stereotypes and false presumptions that alcohol and sexual promiscuity go hand-in-hand.

In “She Looks Like She’d Be an Animal in Bed: Dehumanization of Drinking Women in Social Contexts,” Jeanine Skorinko, professor of social science and policy studies at WPI, and co-authors, demonstrate through three experiments with almost 400 participants that both men and women alike regard women drinking alcohol as less human and more sexually available. However, men who drink alcohol are not perceived in a similar manner. The research discusses how and why people dehumanize women who drink alcohol, and is the first to investigate a connection between alcohol consumption and dehumanization of others. 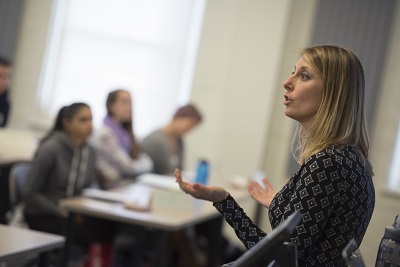 Skorinko and colleagues from the University of Nebraska and Iowa State University conducted a series of three experiments depicting a young person at a generic-looking bar holding either a bottle of beer or bottle of water. Across all of the experiments, 398 participants (207 males, 191 females), at an average age of 34, were asked to evaluate how drunk they thought the person pictured (female or male) was and how human the person appeared to be. For instance, participants indicated on a 7-point scale how “intoxicated,” “tipsy,” “buzzed,” or “drunk” they thought the person was. They also rated whether the person appeared “mechanical,” “cold like a robot,” or to “lack self-restraint like an animal.”

In Experiment 3, participants were given additional information, including language commonly found in social media statuses to indicate how much the person had to drink (of beer or water), such as, “4 drinks in! ha ha keep it coming! Hooray for the weekend!”

Skorinko said this research evolved from conversations she and her colleague, Sarah Gervais, associate professor of psychology from the University of Nebraska, had with graduate and undergraduate students about the perception of women who drink alcohol and the potential negative ramifications that follow, especially with the constant connections through social media. After Gervais and her students conducted Experiment 1 and found that male participants typically dehumanized a woman who drank alcohol, Skorinko and her students joined the study and continued the investigation.

The study’s findings indicate that women who drink are dehumanized due to pre-existing stereotypes and false presumptions that alcohol and sexual promiscuity go hand-in-hand, as well as misinterpreted social interactions, such as men viewing women who drink alcohol to be more sexually available. “Nowadays, a lot of social interactions happen in the presence of alcohol and it is important to understand how this may influence the development of healthy relationships,” said Anastasia Karapanagou, one of the WPI undergraduate co-authors.

The findings in all three experiments had “troubling implications,” Skorinko said. While the three experiments did not explicitly examine sexual aggression, the team found that women who drink alcohol were perceived to be more likely to engage in more casual and risky sexual behaviors, which influenced dehumanization of drinking women. As a result, Skorinko said, the perception of women as more sexually available and less human may increase willingness of others to be more sexually aggressive towards them.

Another aspect of these findings shows that people may be less likely to help drinking women who are in risky situations. If people believe that potential female victims are interested in risky or casual sexual behaviors, they may not perceive the situation to be a threat to the woman and may be less likely to intervene if she is sexually victimized.

The team’s research may help clinicians and researchers better understand a range of negative health-related behaviors that occur in social situations.

“This research allows us to better understand how women who drink alcohol are perceived, and while these perceptions are quite negative, they give insights into how to move forward,” Skorinko said. “By having this deeper understanding, hopefully we can start to increase awareness of these issues and reduce the victimization of women—whether they are drinking or not.”