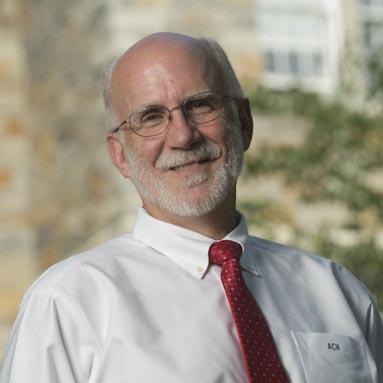 Arthur Heinricher is Interim Provost and Senior Vice President, as well as a Professor of Mathematical Sciences. Previously the Dean of Undergraduate Studies, he was responsible for ensuring the quality and effectiveness of all aspects of the undergraduate experience at WPI, providing leadership and working with the faculty to implement new undergraduate curricular and structural changes. Together with the Dean of Students, he works to ensure an appropriate balance and synergy between academics and student life. In 2012, Heinricher led the university’s self-study working with faculty and administration to facilitate the external review for institutional accreditation by the New England Association of Schools and Colleges.

Joining WPI in 1992 as a faculty member in Mathematical Sciences, his teaching has focused on first and second year students; he has also been very active in advising students’ interdisciplinary and major project work (IQPs and MQPs). In 1996, he was awarded the Harold J. Gay Professorship in Mathematics, which recognizes younger faculty members who have demonstrated potential for achievement in mathematics research. He served as director of the university's Center for Industrial Mathematics and Statistics and, from 1998 to 2006, he co-directed WPI’s REU (Research Experiences for Undergraduates) program in industrial mathematics and statistics. Supported by grants from the National Science Foundation (NSF), the REU program brings college math students from across the nation to WPI each summer to work on mathematics research projects for business and industry. In 2012, the WPI REU Program was renewed for its sixth consecutive three-year run by the NSF.

Innovation in learning and teaching has been a significant focus for Heinricher throughout his tenure at WPI. In 1997, he was co-principal investigator for a grant from the NSF that supported the development of bridge projects that introduced first-year students to project work and helped them better integrate the content of their introductory math and science courses. Heinricher also served as the university’s first associate dean for the first-year experience. In that capacity, he was instrumental in the development and implementation of the Great Problems Seminars, which introduce university-level research and project work and focus WPI students on themes of current global importance, including food, energy, infectious diseases, and materials science and sustainability. He was also involved in the development and implementation of Project-based Learning Communities and the award-winning Insight advising program, which are now cornerstones of the first-year program.

He has also been involved in a number of programs aimed at enhancing pre-college mathematics education, including the Mathematics in Industry Institutes for Teachers and the Focus on Mathematics Partnership with five Boston-area school districts. He served as a content expert for a Department of Education project reviewing the Common Core State Standards in Mathematics. For the American Diploma Project, Heinricher developed industrial mathematics projects to help illustrate the applications for mathematical standards used in high school across the country.

WPI is committed to working with international students who are not able to travel home. We will continue to make sure that you are able to connect to necessary resources, although resources on campus will be limited.  Please call International House at 508-831-6030 to discuss your specific concerns and how we might help.

We recognize that it is possible that things might get more challenging before they get easier, but the Commonwealth of Massachusetts is mobilizing resources to make sure that the state is best prepared for these challenges.  For more information you can check the Massachusetts Department of Public Health and the Massachusetts Governor’s websites. 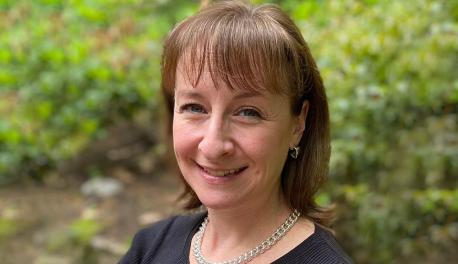 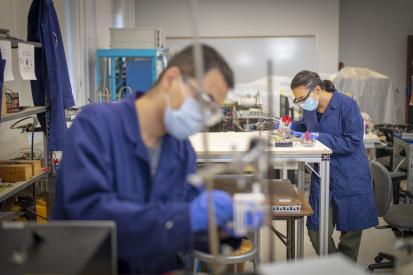 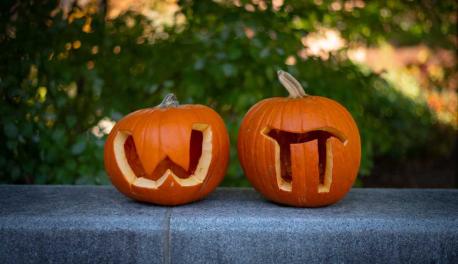 In an audio segment on the cost of higher education from Inside Higher Ed, Dean Art Heinricher, undergraduate studies, discussed the value of project-based learning. “Project-based learning works because it’s more than a pedagogical approach, more than a way to teach better. It’s a fundamental survival skill for the future our graduates must build,” he said.​

[“Teaching Students to Care” originally appeared in the November 2017 issue of Business Officer, the monthly flagship magazine published by the National Association of College and University Business Officers in Washington, D.C.]