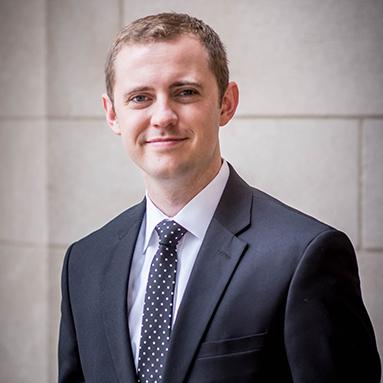 Dr. Joshua W. Rohde is the Director of Choral Activities at Worcester Polytechnic Institute, where he conducts all four of the university’s choral ensembles – Men’s Glee Club, Women’s Alden Voices, Festival Chorus, and the Chamber Choir. He is also the Music Director of both the Rhode Island Civic Chorale & Orchestra and the Quincy Choral Society, and performs as an active professional cellist throughout the Boston area. 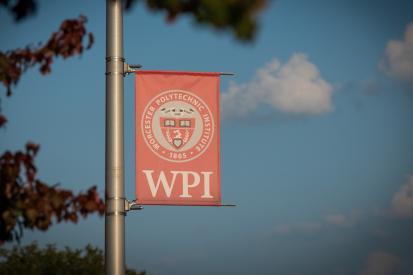 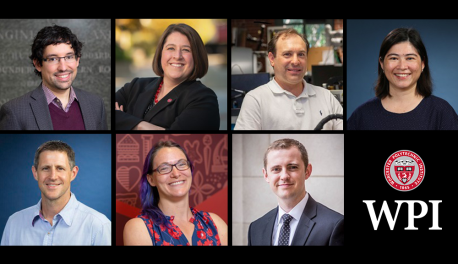 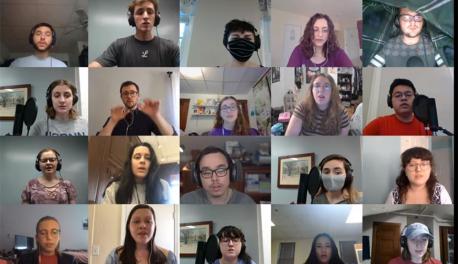 When the Pandemic Gives You a Silver Lining 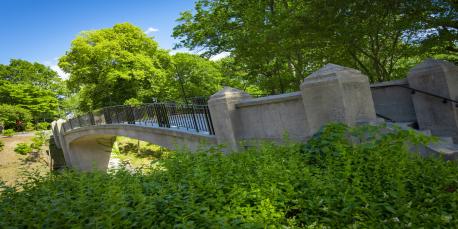 Commencement 2021: A Year of Resilience