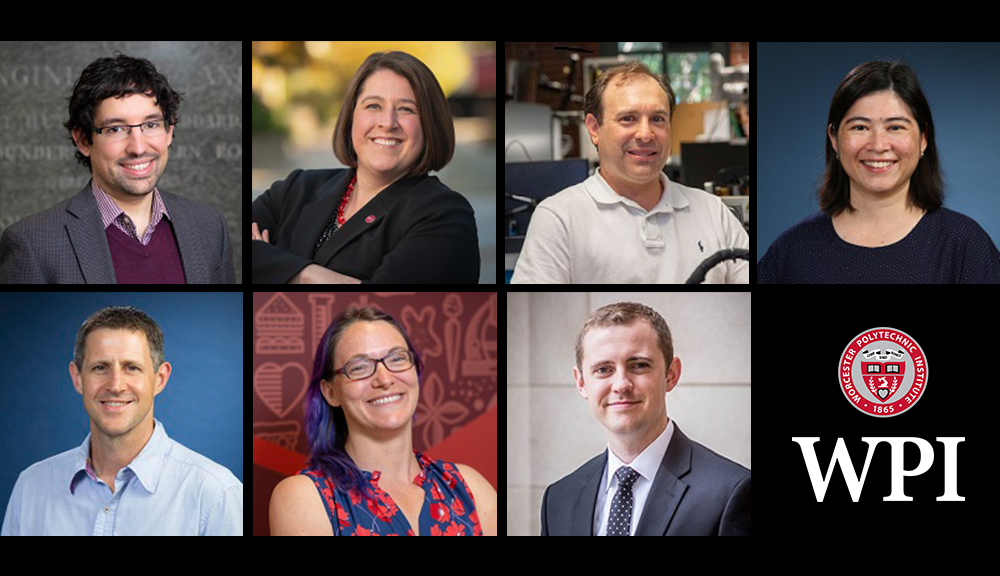 The Worcester Polytechnic Institute (WPI) Board of Trustees has honored five members of the faculty and staff for excellence in teaching, advising, research, service to the community, and overall achievement. 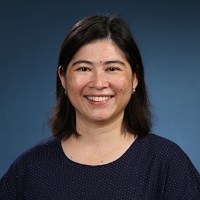 Esther Boucher-Yip, associate teaching professor in the Department of Humanities and Arts, was awarded the Trustees’ Award for Outstanding Teaching. Boucher-Yip joined the faculty in 2012 and teaches courses in the professional writing program and academic English for international students. She was cited for her personal attention to students and for creating a welcoming and accepting environment in her classes, including those conducted remotely, during a year of pandemic and national unrest. Boucher-Yip was also recognized for her influential and innovative approach to education, which students said pushed them to “think out of the box” and “treat writing as a technical discipline.” She has advanced degrees from the universities of Cambridge and Leicester and taught in Southeast Asia, China, and the United Kingdom. 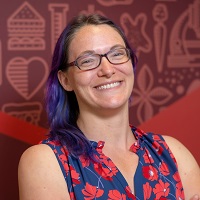 Jeannine Coburn, assistant professor of biomedical engineering, received the Trustees' Award for Outstanding Academic Advising. Coburn is an expert on biomaterials and their applications in tissue engineering and drug delivery, and she advises graduate and undergraduate students who are working on research projects that are central to a WPI education. A first-generation college graduate, Coburn also mentors and advises students who are applying to graduate programs, while fostering networking opportunities among students and biomedical engineering faculty. She was cited for giving student teams creative liberty with their projects, providing hands-on assistance to students in labs, if needed, and developing innovative approaches to project-based learning. A member of the faculty since 2016, Coburn earned her PhD at Johns Hopkins University. 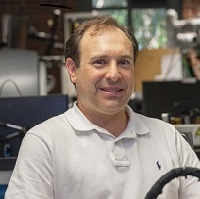 Gregory Fischer, William Smith Dean’s Professor of Robotics Engineering, was awarded the Trustees’ Award for Outstanding Research and Creative Scholarship. Fischer, a member of the faculty since 2008, focuses his research on robotics and healthcare. At his campus lab, the Automation and Interventional Medicine Robotics Research Laboratory (AIM Lab), surgical robotics research includes MRI-guided robot-assisted precision brain cancer therapy, cooperatively controlled semi-autonomous approaches for image-guided prostate cancer biopsy, and intelligent robot-assisted minimally invasive surgery, along with work in assistive technology, including soft robotic rehabilitative devices, exoskeletons, and socially assistive robots. Fischer is principal investigator and founding director of Practice Point, a state-supported accelerator for development and commercialization of medical cyber-physical systems and WPI’s center for robotic medical systems research. Early in 2020, as the COVID-19 pandemic emerged in the United States, Fischer led a team of engineers in developing designs for low-cost ventilators that could be produced with 3D printers. He has published more than 40 journal articles and 130 papers and abstracts for conferences, and he has secured 18 grants for his work. He holds eight patents and is a senior member of the National Academy of Inventors. Fischer earned his PhD at Johns Hopkins University. 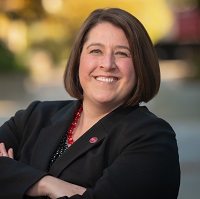 Emily Perlow, associate dean of students, received the Denise Nicoletti Trustees' Award for Service to the Community. Perlow has worked in a number of roles since joining WPI in 2005 as assistant director of student activities and Greek Life programs. She helped develop a Greek Life Strategic Plan for fraternities and sororities that was recognized with the Outstanding Change Initiative by the Association of Fraternity and Sorority Advisors, worked to bring the Quorum bistro to campus, and helped make the university’s LGBTQ+ Support webpage more robust, with an aim of generating a more inclusive environment for prospective and current students, faculty, and staff. Perlow was co-principal investigator on a research grant from the Davis Foundation that created programs on effective and equitable teamwork. She serves on the university’s Coronavirus Emergency Response Team and was instrumental in planning WPI’s re-opening during the pandemic. She earned her PhD in Educational Policy and Leadership at the University of Massachusetts, Amherst. 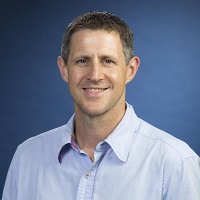 Kristen Billiar, professor in the Department of Biomedical Engineering, was awarded the Chairman’s Exemplary Prize. A faculty member since 2002, Billiar has served as head of the biomedical engineering department since 2015 and previously won the Romeo L. Moruzzi Young Faculty Award and the Trustees’ Award for Outstanding Advising. Billiar focuses his research on how mechanical forces affect the body’s soft tissues and has been principal investigator (PI) or co-PI on research grants worth $19 million. He is the author of more than 75 articles published in peer-reviewed research journals and 160 abstracts published in conference proceedings. Billiar also has led the training of diversity advocates at WPI and has worked to diversify the faculty in his department. He earned his PhD at the University of Pennsylvania. 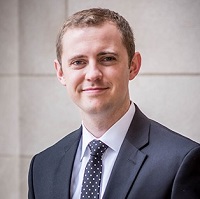 Rohde, director of choral activities, and was honored for using music to encourage students’ engagement with social justice issues such as homelessness, refugee crises, gender equality, and racial violence. Under Rohde’s direction, the Alden Voices choir has performed music composed by women, and the Glee Club has performed “The Seven Last Words of the Unarmed,” which highlighted the last statements of unarmed men of color who were killed by law enforcement. When Rohde led WPI’s choir to Berlin and Prague, he arranged for students to visit former the Nazi concentration camp Terezin so students could better understand a song they would perform. Rohde joined the faculty full time in 2017. He earned his Doctor of Musical Arts at Boston University. 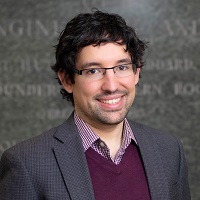 Teixeira was honored for his innovative use of technology to enhance chemical engineering laboratory instruction for both remote and in-person students during the pandemic. With colleagues, Teixeira outfitted the three-story unit operations lab with pan-tilt-zoom cameras, augmented reality (AR) glasses, and a collaborative software interface to connect students and faculty for labs. Students in his lab wore AR glasses that superimposed holographic tutorials while also broadcasting activities to remote students who were able to direct the movement of lab cameras to better observe activities and collect data to send back to the lab team. Teixeira’s innovations supported a department re-evaluation of lab learning outcomes and led to change in equipment and experiments to make lab courses more relevant to the chemical engineering industry. A member of the faculty since 2016, Teixeira earned his BS from WPI and his PhD at the University of Massachusetts, Amherst.