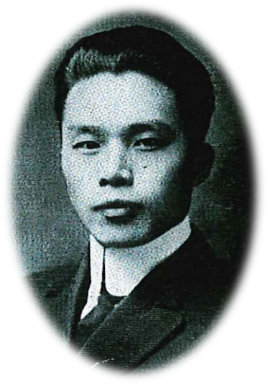 Honoring a Leader in Education

Yi Chi Mei was a pioneer in education who understood the power of knowledge to change China and the world for the better. He came to WPI in 1910 as part of the Boxer Indemnity Fund Scholarship program and graduated in 1914 with distinction. While at WPI, he was a top student in electrical engineering, a strong leader, and a compassionate friend.

When Yi Chi Mei returned to China, he helped transform the Chinese educational system during his professional career at the Chinese National Tsing Hua University (now Tsinghua University). In 1931, he became its President and, based on his experience at WPI, he established the College of Engineering there. During the outbreak of the Sino-Japanese War in 1937, he moved students and faculty to Kunming and served as the Chief Administrator of the Southwest Associated University, which was jointly established by the students and faculty from Beijing, Tsinghua, and Nankai Universities. He continued to educate and train the young talents in the skills critical to rebuilding China after the war. Under his leadership, the Tsinghua campus successfully reopened in 1946 with 3000 students, more than double its pre-war size. Yi Chi Mei became the first president of the National Tsinghua University in Taiwan in 1955, and he was appointed Minister of Education for the country of Taiwan in 1958.

Today Yi Chi Mei is revered by all and is referred to by both Tsinghua University, Beijing and National Tsing Hua University, Taipei as their “eternal president.” His shared heritage forms the bond between WPI and Tsinghua University as these universities partner to create the Center for Global Public Safety. The new research center will honor his legacy of applying knowledge for the betterment of China, the US, and humanity, and Yi Chi Mei will be memorialized at both campus locations of the Center. 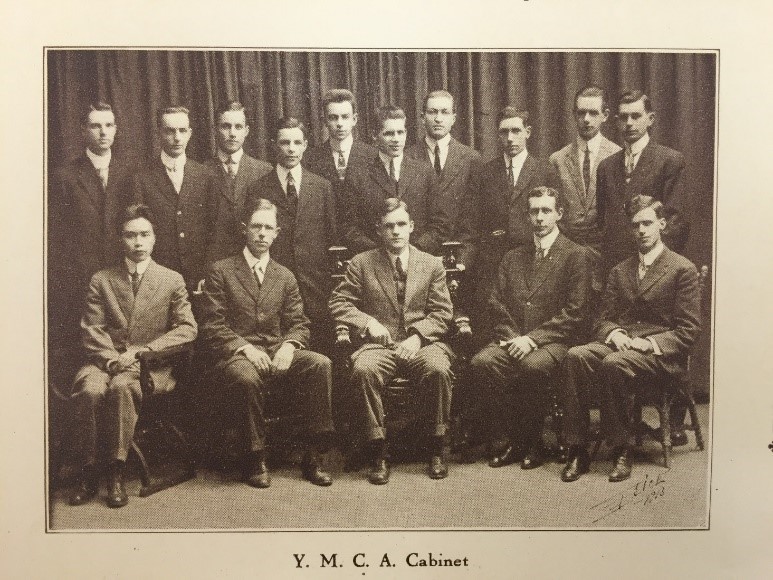