Built in 1990, Fuller Labs was named for George F. Fuller, former chairman of Wyman-Gordon Co. and a longtime WPI trustee. Fuller is home to the Computer Science Department as well as the Computing and Communications Center and Academic Technology Center. It serves as the heart of WPI’s high-speed computer network, which reaches every classroom, lab, office, and residence hall room on campus, as well as off-campus fraternity and sorority houses. 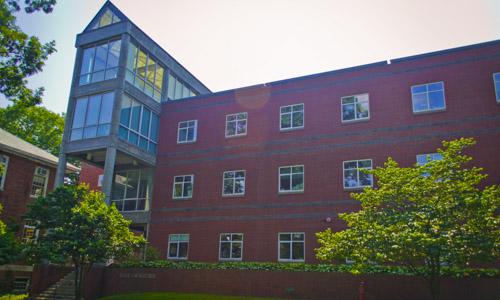 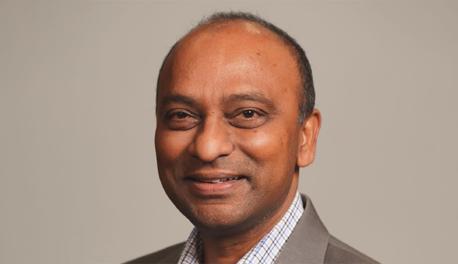 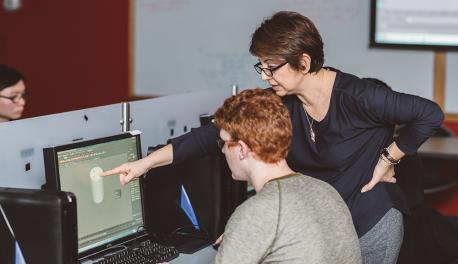