Athletes of the Week: Andrew Bauer and Ama Biney

Student-Athletes of the Week 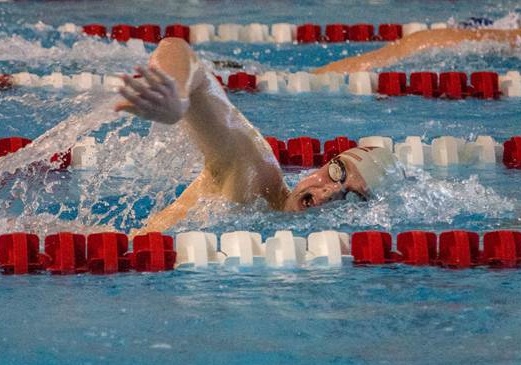 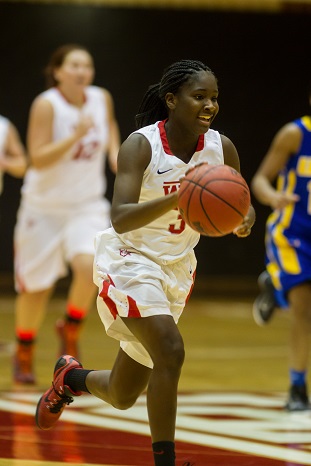 Ama Biney ‘18 has been named WPI Female Student-Athlete of the Week. Biney shot a sizzling 67.9 percent from the field to help WPI to a pair of victories in a three-game week. The freshman guard from Worcester began her week by draining six of seven shots from the floor and registering 14 points in a home victory over Mount Holyoke. After stuffing the stat sheets with 15 points, eight rebounds, three steals, and a block in a loss at Babson, Biney led all scorers with 15 points and pitched in with three steals as the Engineers improved to 3-0 at home in 2015 with a win against city rival Clark.