When this weekend’s IEEE Vehicular Technology Conference converges in Boston, topics many people once considered too fantastic to comprehend—like a car that drives itself—will take center stage. 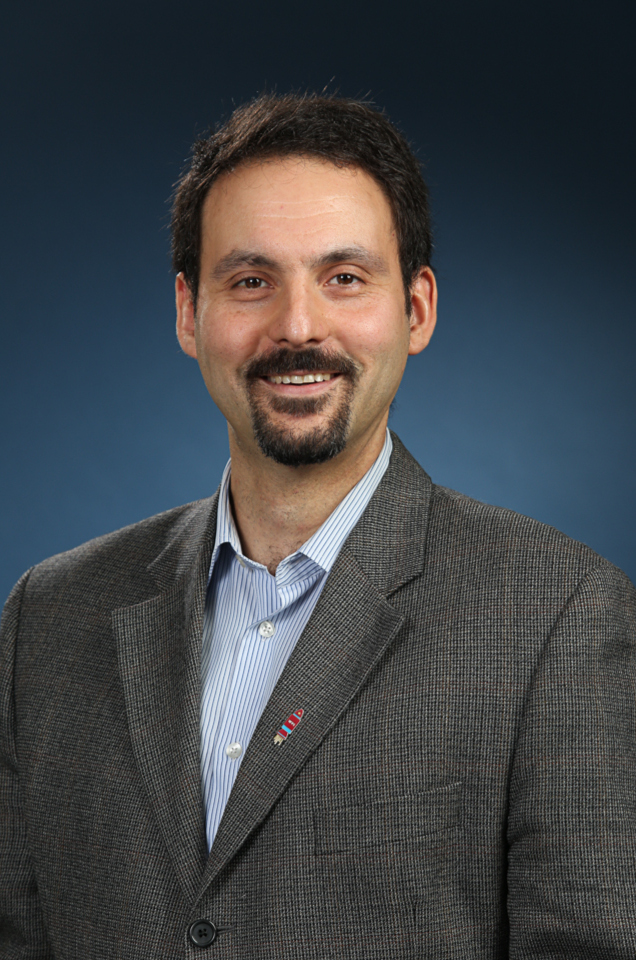 Alexander Wyglinski, associate professor of electrical and computer engineering, is co-chair of the international conference, a gathering typically held twice a year. This year’s “Innovation Meets Tradition” event will bring 600 to 700 academics, researchers, government experts, and industry leaders to talk about the latest research and developments in the vehicular technology field. More important, he says, the four-day conference will also give attendees a chance to meet with each other and brainstorm potential developments of cars that can communicate with each other.

“I love the interaction with the folks in my research community,” says Wyglinski. “There is the community aspect of this that brings people from around the world into a single venue and gives them a chance to connect.”

“There is the community aspect of this that brings people from around the world into a single venue and gives them a chance to connect.” – Prof. Alexander Wyglinski

The 82nd Vehicular Technology Conference is being sponsored by the Institute of Electrical and Electronics Engineers. Wyglinski says the conferences have become an important connection point for anyone involved in this rapidly changing field. On Monday, Kaveh Pahlavan, director of WPI’s Center for Wireless Information Network Studies, will present “A Historical Perspective on the Evolution of the Technology and Market of Wi-Fi” as a plenary speaker at the conference.

As the public and the government continue to express more interest in these capabilities, the field continues to grow. “The buzzword is ‘connected vehicles,’” says Wyglinski. When the Department of Transportation mentioned a potential policy shift involving automotive connectivity capability, it acted as a kick-starter for a more reliable and autonomous vehicle, he says. “The topic might be a great academic discussion, but when the government mandates it, everyone is interested.”

The people most involved in IEEE are those who work with all the things that enable vehicular technology, Wyglinski says, from hybrid electric vehicles right down to cruise control. Noting that 70 percent of the conference focuses on information technology applied to vehicular systems, he says those systems are changing quickly in both actual use and in expectations of use.

Driverless vehicles are an exciting development, but they often don’t lend themselves to careful and controlled roadway use. A major focus of the conference is to explore how those vehicles will communicate and connect with each other to promote both safety and reliability.

“Driverless cars can’t act in isolation,” says Wyglinski. “Communication is king. When you drive, you look not just at the car ahead of you.” Human drivers keep a close watch on nearby cars and traffic patterns—they even notice when other drivers are acting strangely or driving erratically. Autonomous cars don’t have that kind of defensive driving concept built in. 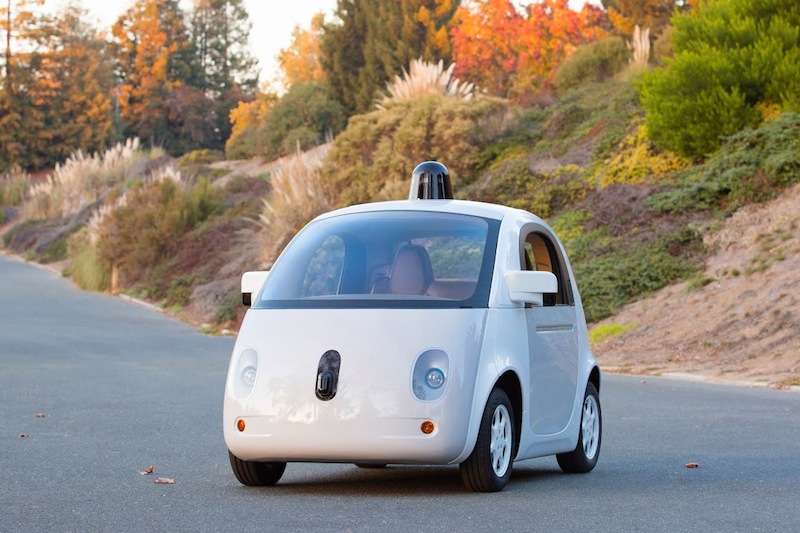 Over the four days, experts in the field will present the latest results for the future of connected vehicles, including autonomous vehicles, says Wyglinski. There will be presentations on such broad-ranging topics as the operation of whole vehicle fleets or just individual devices. In addition to the connected and autonomous vehicles, two other industry tracks will be featured: automotive technologies and 5G, and future wireless technologies. Attendees may choose from dozens of presentations and technical sessions; they’ll also get to share ideas and collaborate.

Comparing the excitement level to the kind Star Wars or Star Trek fans might feel at a similar gathering of like-minded souls, Wyglinski and other prospective attendees find the whole topic just thrilling. Even better, the research and new ideas that come from the conference have real-world implications. The results have the potential to impact driver safety and convenience, both of which factor into national economics.

Wyglinski, who has worked in the field for years, says the university’s connection gives him a great opportunity to do something practical. “WPI has the right skill sets,” he says. “There’s the theoretical background—and the ability to apply it.”