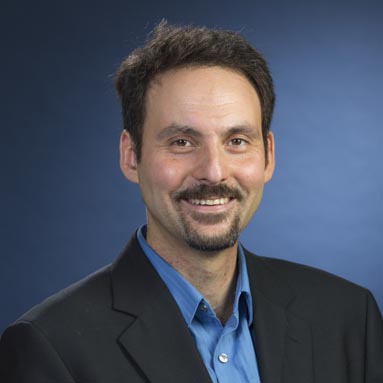 Dr. Wyglinski is very active in the technical community, serving on the organizing committees of numerous technical conferences and several journal editorial boards. These activities include serving as the General Co-Chair for both the 2013 IEEE Vehicular Networking Conference and the 82nd IEEE Vehicular Technology Conference in Fall 2015. Dr. Wyglinski's previous and current editorial board commitments include the IEEE Communications Magazine, IEEE Transactions on Wireless Communications, and IEEE Transactions on Communications. In January 2018, Dr. Wyglinski became President of the IEEE Vehicular Technology Society, an applications-oriented society of approximately 4600 members that focuses on the theoretical, experimental and operational aspects of electrical and electronics engineering in mobile radio, motor vehicles and land transportation.

Throughout his academic career, Dr. Wyglinski has published approximately 40 journal papers, over 80 conference papers, nine book chapters, and three textbooks. He is currently being or has been sponsored by organizations such as the Defense Advanced Research Projects Agency, the Naval Research Laboratory, the MITRE Corporation, the Office of Naval Research, the Air Force Research Laboratory Space Vehicles Directorate, The MathWorks, Toyota InfoTechnology Center U.S.A., and the National Science Foundation. Dr. Wyglinski is a Senior Member of the IEEE, as well as a member of Sigma Xi, Eta Kappa Nu, and the ASEE.

Making Travel Safer by Getting Vehicles to Communicate

END_OF_DOCUMENT_TOKEN_TO_BE_REPLACED 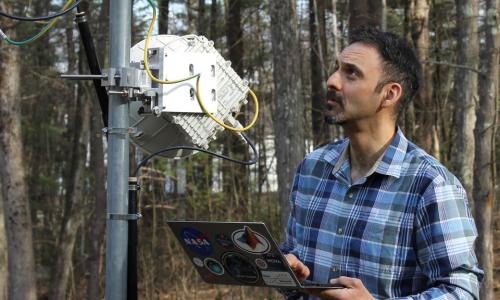 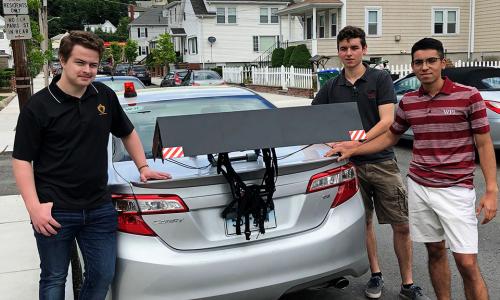 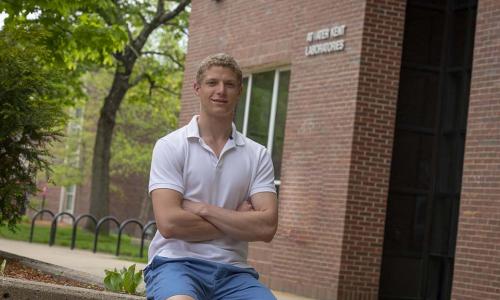 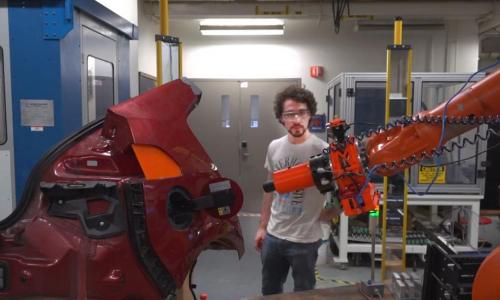 Nikolas Gamarra '19 works on a robot that could help charge electric cars.
Driving Straight into an Autonomous Future
June 04, 2019

Alex Wyglinski, professor of electrical and computer engineering, and robotics engineering, wrote a piece for the Hartford Courant on how critical 5G technology is to helping people whose work depends on the internet do their jobs better, particularly during the COVID-19 pandemic.

Metrowest Daily News
Experts: State's 2025 Goal for Electric Vehicles will be a Challenge

The MetroWest Daily News sought insight from Alexander Wyglinski, professor of electrical and robotics engineering, for this article. Wyglinski said many autonomous vehicles on the road today are electric and tend to have better technology inside them. Also, they’re easier to gauge range-wise since they run on a battery.