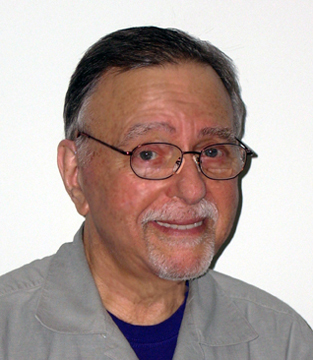 Recognizing that it’s orientation week and the start of a new year, WPI alumnus R.A. Propper ’57 recently contacted The Daily Herd to share memories of his first week on the campus back in 1953.  As you’ll see, some things have changed, but not that welcoming spirit between classmates.  Nor that mystical goat.  Read on for more.

I awoke fast in the wee hours of the morning to a symphony of loud explosions just outside our freshman dorm, Sanford Reilly Hall. It happened sixty years ago when I was a new student at Worcester Polytechnic Institute. The title “University” hadn’t been added yet and the Korean War hadn’t been over that long.

I went to my window overlooking the grassy area in front of the building, now a parking lot, and saw the place packed with sophomores “welcoming” us to Tech. I remember seeing them jump around, yelling, and setting off more firecrackers. (Today I would’ve been on my cell phone calling 911!) But back then we were excited by this strange experience and wondered exactly what we were supposed to do. High school was never like this!

Out on the lawn, I saw this misshapen metallic figure of a goat placed in front of the sophomore legions like a Roman totem urging the troops on. I had heard about the Goat’s Head, but just in passing. Yet, there it was like an apparition from some ancient burial place. 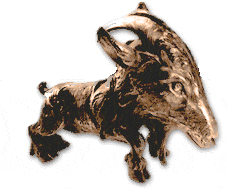 I don’t remember whether I came down with my beanie on—“beanie” being the old term for a stunted dwarf version of a baseball cap worn by Tech freshmen then, indicating to world that we freshman were definitely on the bottom rung of the academic ladder.

The sophomore challenge, however, could not be ignored, especially with their cruel interruption of our sleep. So, out we poured and had a good-natured rumble with our upper classmates one rung above us.

Even today, I can still see the glinty form of the Goat’s Head sitting out there, and wondered if it still exists today in its original form. Is it exhibited some place on campus or in a museum locked away? I hope it still appears often on the WPI campus.

This episode still lives in my history along with many other notable WPI adventures since that first week.