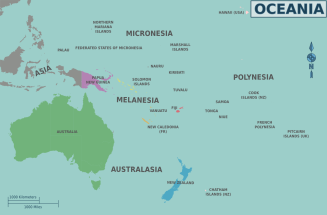 Lands separated by water pulled together by a need to address climate change.

Once referred to as the South Pacific or the Pacific Islands, Oceania is one of the most expansive regions in the world. Spanning from the eastern to the western hemisphere, the island nations and territories which make up Oceania share natural features such as sandy white beaches and sparkling blue water, but they also host similar concerns such as water pollution, rising sea levels, toxic waste and extinction of species.

“The islands’ small scale and ecological sensitivity means that the environments are fragile, some of the most fragile in the world,” said Mele Wendt, former 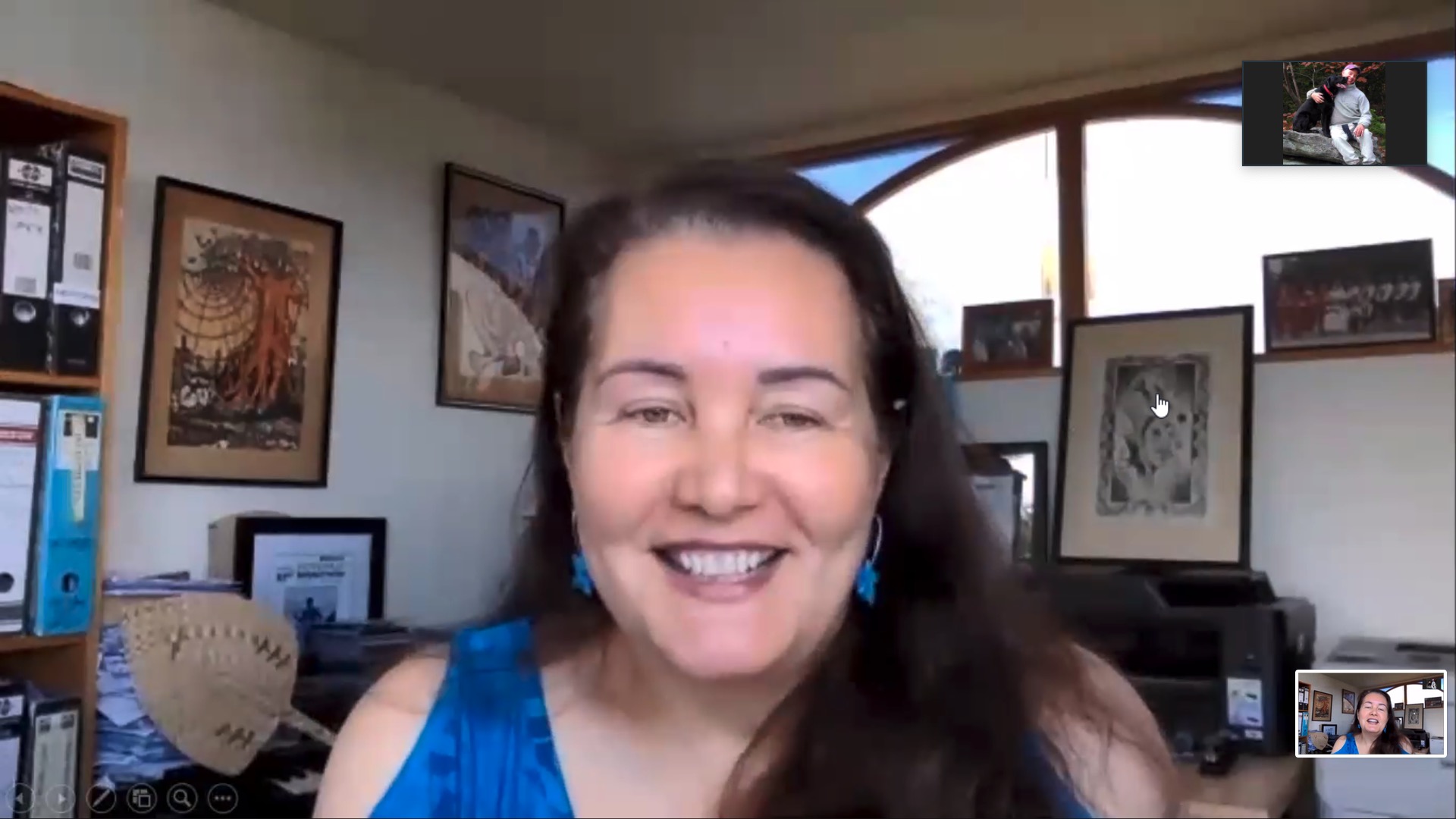 Executive Director for Fulbright New Zealand who holds a New Zealand Order of Merit (MNZM) for her service to governance, the Pacific community, and women. Wendt delivered one of the keynotes in a recent event focused on Oceania—the fifth in a series of virtual events celebrating the launch of The Global School at WPI.  Shared regional and global challenges and concerns are at the heart of these virtual discussions, which not only spotlight issues facing a geographical area, but look at how WPI, through its project centers, research and external partners, can collaborate with partners around the world to address educational, economic, and environmental challenges and opportunities.

Holger Droessler, the event’s second keynote speaker, discussed the importance of knowing the history of Oceania in understanding its present and future potential. An associate professor of history at WPI, Droessler has published numerous articles about the colonization of the Pacific islands that has shaped the islanders’ cultures and beliefs.

“I find this one of the most amazing chapters in human history,” said Droessler, adding he is “awestruck by the engineering navigational feats of the ancestors of the Pacific Islanders and their ability to navigate the vast ocean, find islands, settle there and continue on.” However, despite a shared history of colonization, the countries’ geographical distance, land and size difference have allowed them to establish unique identities. What works in Australia (population: 25.4 million) might not be successful in Papua New Guinea (population 8.7 million) which underscores the need for collaboration—including with the indigenous populations. In fact, the panel discussion, “Engaging Diverse Partners in Oceania: Indigeneity, Community and WPI Students” noted sustainable solutions initiatives and innovations in the region should include traditional knowledge and ecological adaptations that have long been used by indigenous people. The combination of STEM education and cultural exchange is critical in combating the climate crisis. 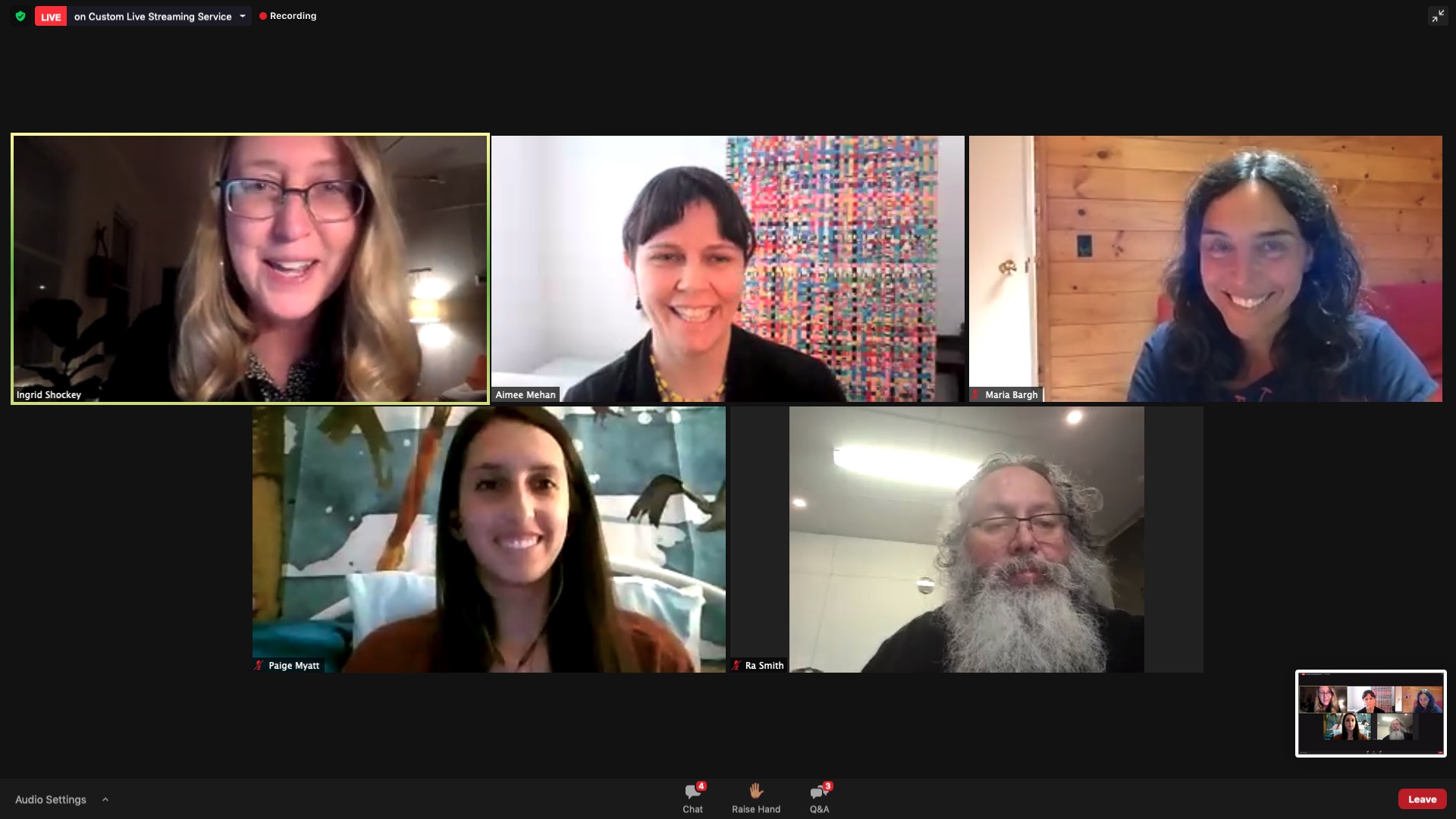 Reflecting on the event, Ingrid Shockey, WPI assistant teaching professor and co-director of the university’s New Zealand project center, “My biggest takeaway was the integration of the indigenous knowledge into the conversation amongst the scientific community, but also in policy and environmental decision making.”  Shockey, who moderated the panel discussion, added “This (integration) is urgent at this point because of climate change. In Oceania it has long been real and relevant.”

The Oceania forum was the fifth in an event series that examines WPI’s role in addressing some of the world’s pressing problems and is part of a yearlong celebration of the launch of The Global School. A full recording of the event can be found here.  Previous virtual discussions featured WPI’s collaboration work in Africa, Latin America and the Caribbean, and the Middle East, as well as a kick-off event that set the stage for the series. Video on Demand content is also available for those events.

The next event in the series will focus on Asia March 18, from 8 to 10:30 am. Visit The Global School Virtual Event Series webpage for the agenda and to register for the event.