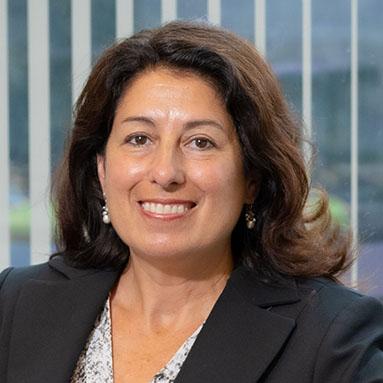 Mimi Sheller is the Dean of The Global School at WPI. She is a widely cited expert in the post-colonial context of the Caribbean, with particular expertise on Haiti. Sheller also founded and directed the Center for Mobilities Research and Policy, an interdisciplinary field that studies the movement of people, objects, and information, as well as the complex new mobilities (and immobilities) that are afforded by changing technologies and infrastructures. Sheller can also provide insight into the following:

She is the author of seven books, eight co-edited books, and 125 refereed journal articles and book chapters as well as the founding co-editor of the journal Mobilities. since. In addition she has consulted for international agencies, including the World Bank, and for such companies as Michelin, and has given dozens of keynote talks and invited lectures at leading universities in the United States and Canada, Latin America and the Caribbean, Asia, Australia, and Europe.