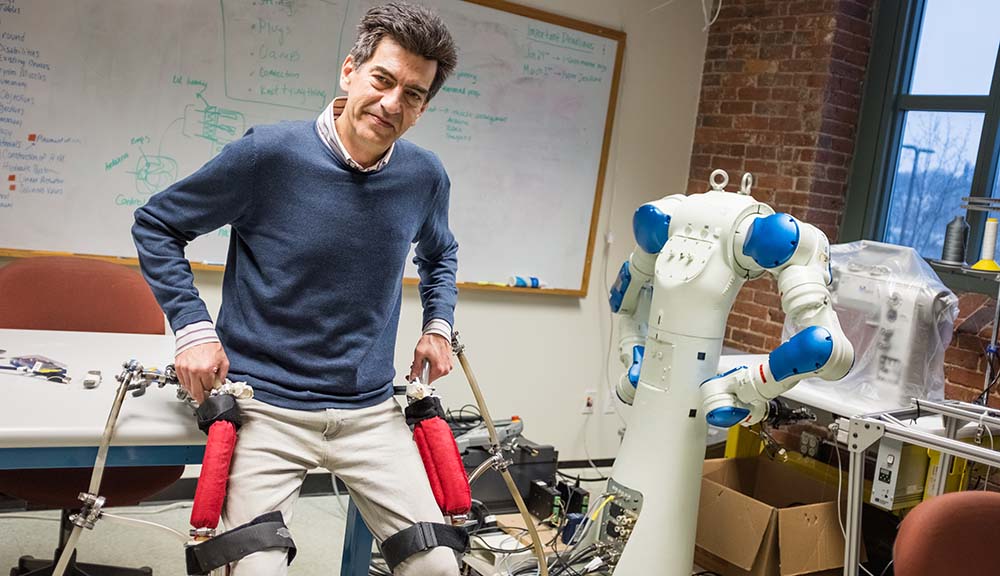 Marko Popovic with the exoskeleton he designed that was recognized by the Boston Patent Law Association.

Professor Marko Popovic and PhD student Ermal Toto were recently honored for their patented innovations by the Boston Patent Law Association program "Invented Here." Just 12 patents were selected from more than 10,000 granted last year in New England as part of BPLA’s initiative to honor the region’s newest and most innovative technologies.

“I felt very flattered when I first heard that my invention was selected by the BPLA,” says Popovic, who was recognized for his Variable Stiffness Device, nicknamed HydroBone––a wearable device that works in tandem with the user and varies between being a soft, bendable column and a rigid, steel-like pole. The system could eventually help a construction worker carry heavy loads or provide support for a 90 lb. military-grade backpack.

Toto was honored for his digital instruction system that analyzes users’ eye movement during a complex learning task to determine if they are missing important information. If users are not on task, the system can offer guidance in order to improve knowledge acquisition patterns and aid with comprehension.

We recently caught up with the researchers to learn more.

Patent name: “Variable Stiffness Devices and Methods of Use”

What it does: The HydroBone can be attached to an exoskeleton worn by soldiers, construction workers, and others who often have to carry heavy equipment. It also makes adjustments when less weight is being carried. That means that the exoskeleton can quickly transition from a completely flexible structure that allows for greater mobility to a fully rigid one that allows for greater load-bearing capability.

Real-world challenge and sample application: Conventional exoskeletons are too rigid and often obstruct the movement of the wearer. However, exoskeletons made of HydroBones can be fine-tuned to various levels of rigidity, depending on needs, and allow for better movement capabilities.

Next steps: Popovic is seeking an interested party who is willing to take over and create a commercial product. He plans to continue to develop this technology.

“We are poised to enter a new age where old-fashioned structural elements will evolve to feel their environment and react accordingly, similar to living organisms.” -- Marko Popovic

What it does: Anyone who uses computers knows that the amount of information on computer screens is sometimes overwhelming. While expert computer users are able to skip unnecessary information and focus on key elements, novices tend to read from top to bottom, taking in all the information. The instruction system Toto has developed uses so-called “eyetracking-based adaptive scaffolding” that monitors users’ eye movement and offers expert guidance.

Real-world challenge and sample application: The WPI researchers have worked with middle school students in central Massachusetts (Worcester, Fitchburg, Oxford, Auburn, Leicester, Shrewsbury, Grafton, and Nashoba regional school districts) and noticed that lack of attention was more common than lack of understanding. That’s when they started to monitor the students' eye movements.

Next steps: Toto is planning to investigate more possibilities with the eye-tracking device in the coming year.

“It is a big step toward automatically modifying what someone is understanding when reading text and graphics. The ultimate hope is to shorten the time it takes for novices to think like experts, making the learning curve gentler.” -- Ermal Toto 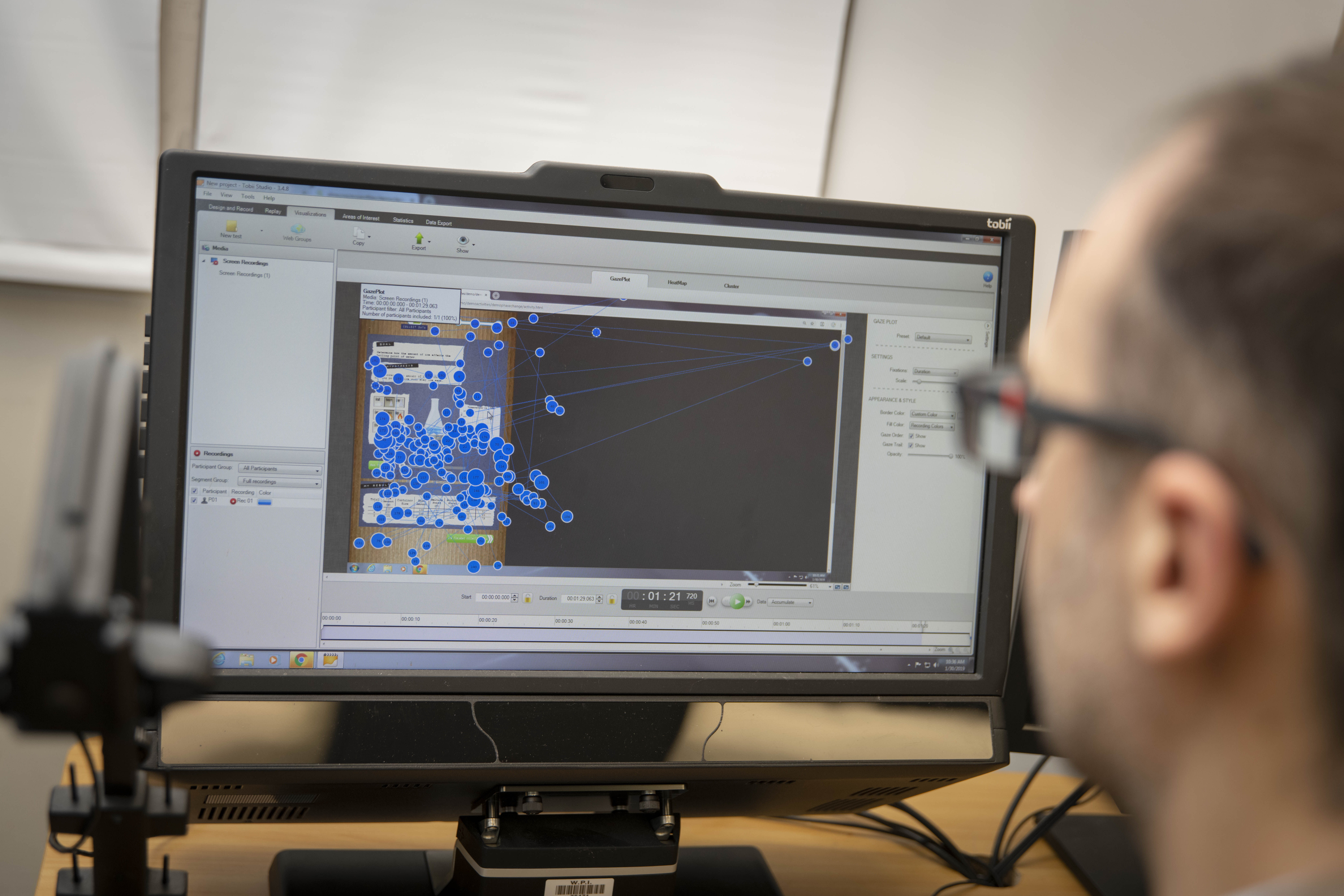 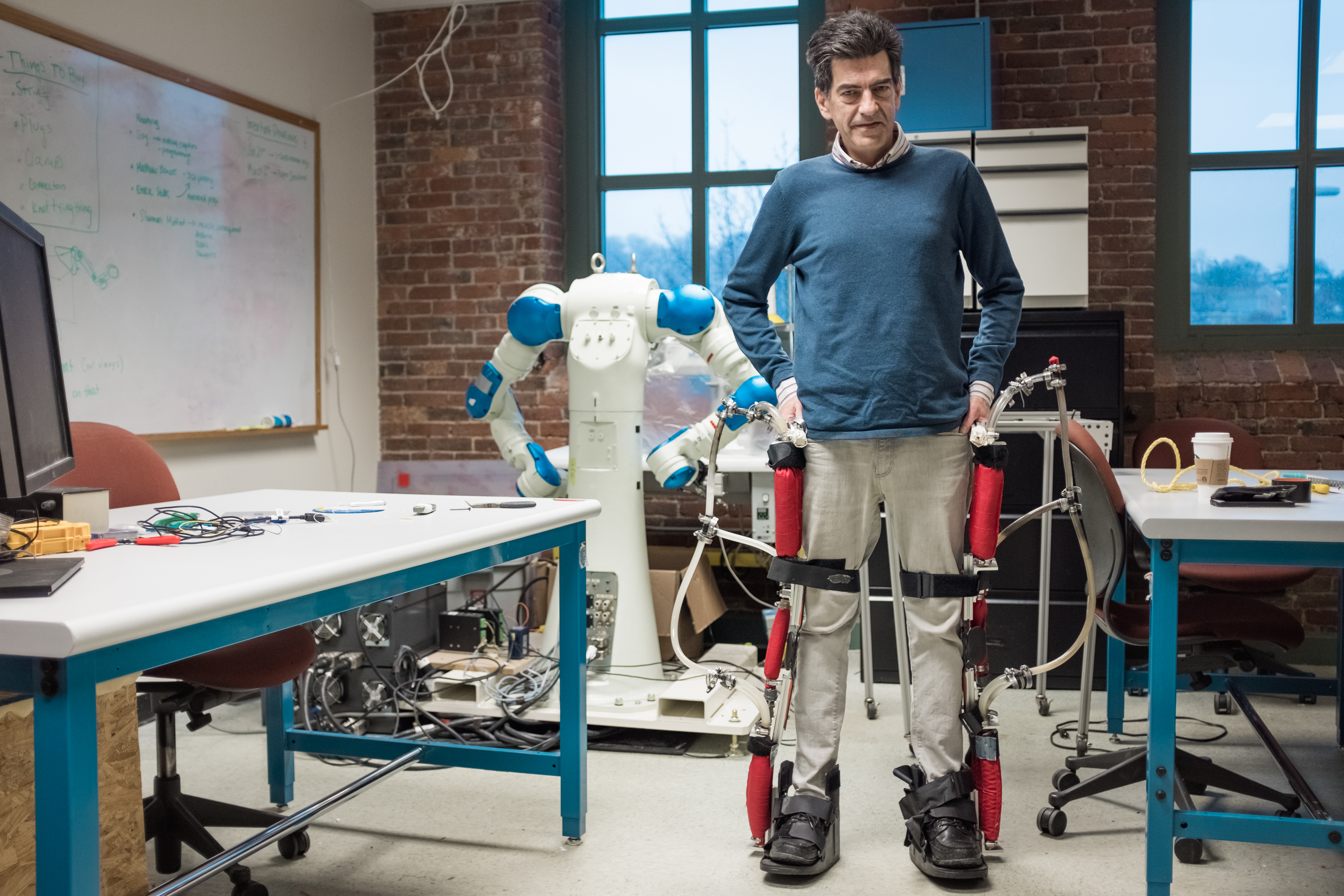 Popovic's Hydrobone can be attached to an exoskeleton worn those who often have to carry heavy equipment. 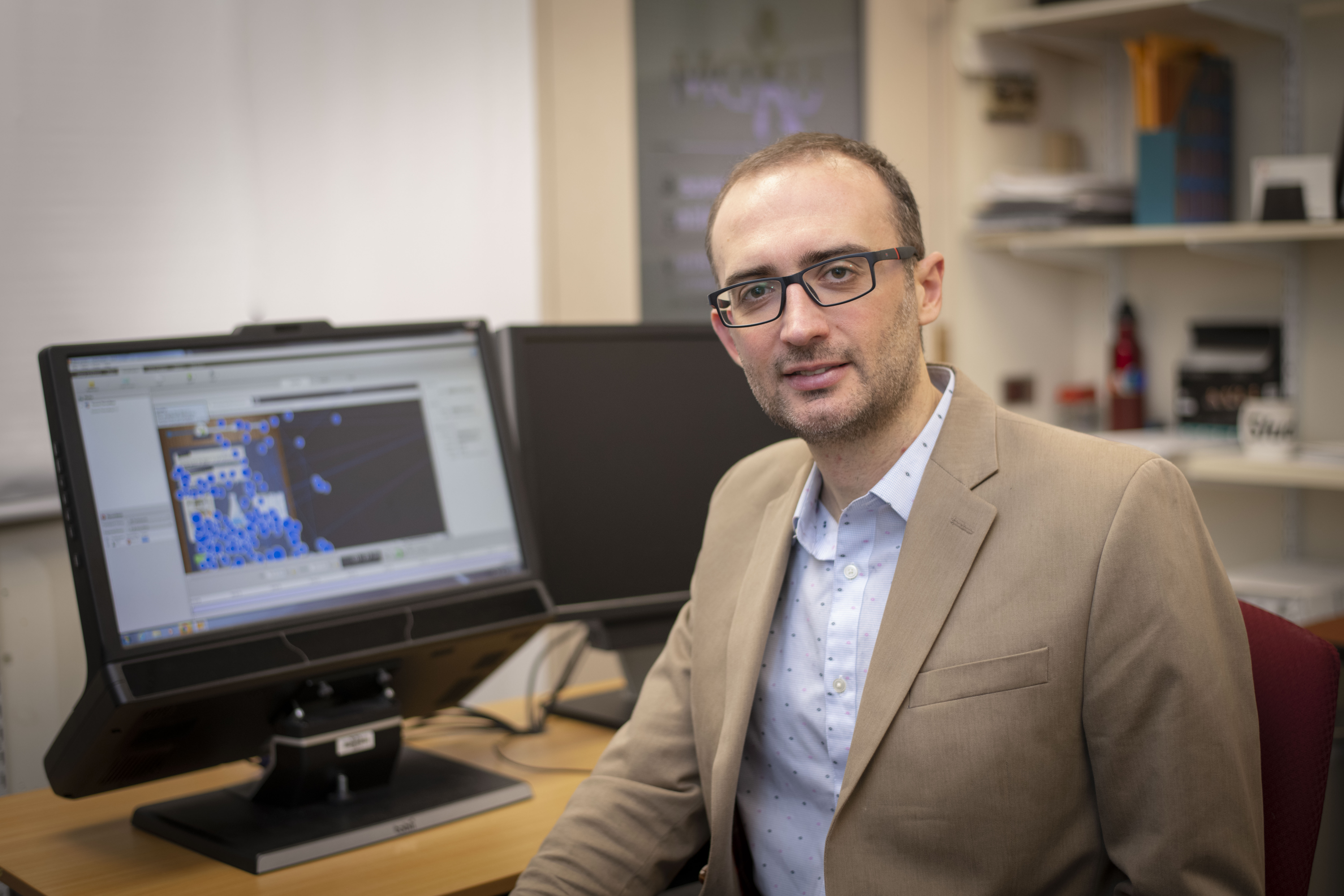