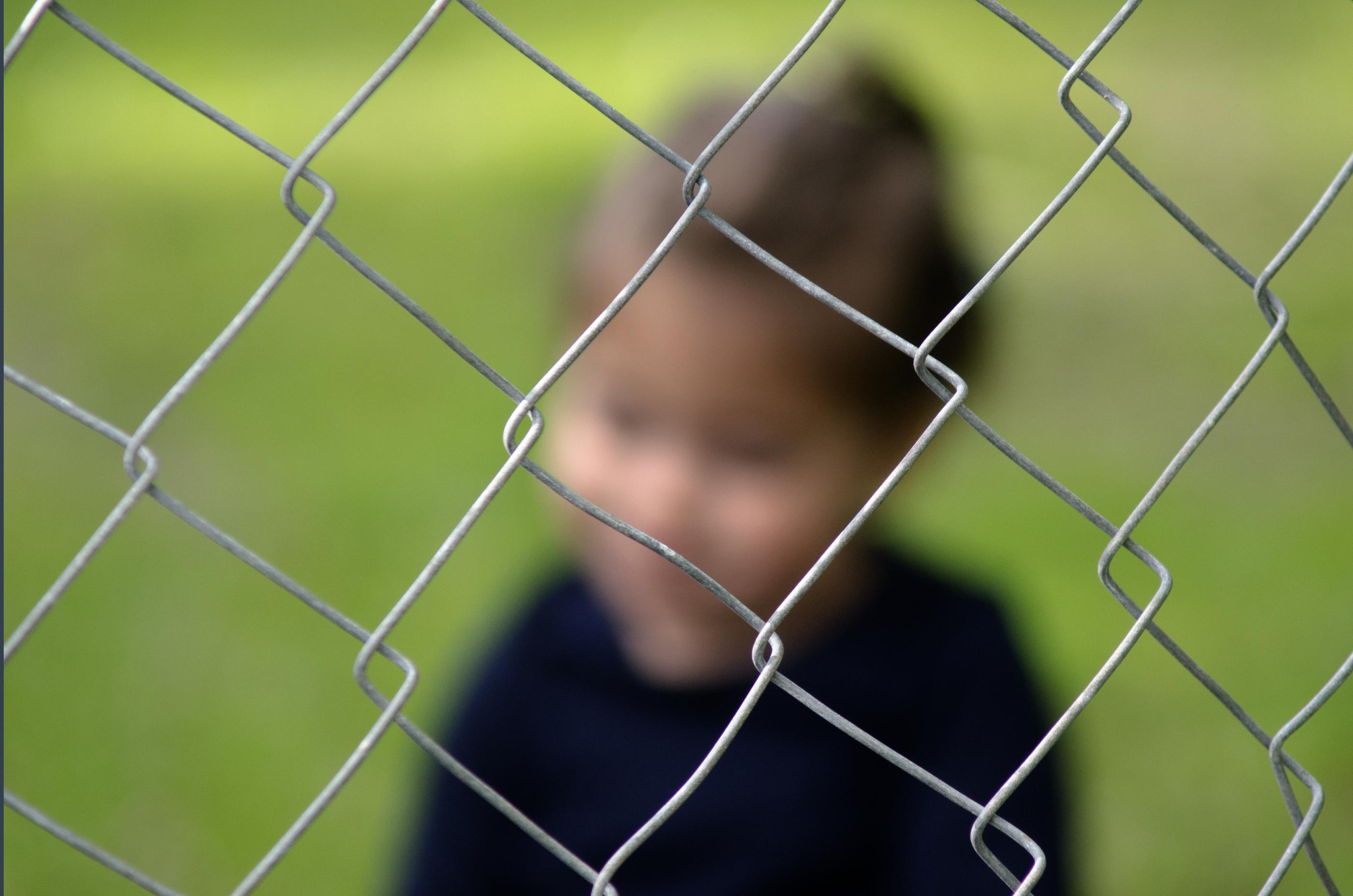 Trip to Ukraine inspired her to find solutions to worldwide problem

Professor Renata Konrad remembers the face of a teenage girl she met at an orphanage in Ukraine more than a decade ago during a volunteer trip to the country where her grandparents were born.

The girl had no family and no chance for a decent education.

More likely than not, her beautiful face made her a mark to be exploited into a life of human trafficking, where she would be forced to work long hours in a dangerous job with few options to get out.

“I thought about that girl, and thought it could have been me,” she says. “It stuck with me.”

Now Konrad, an assistant professor at the Foisie Business School (FBS), is applying her expertise in industrial engineering and mathematics in a unique effort to find the best practices in the worldwide fight to end human trafficking.

According to the International Labour Organization, some 21 million people worldwide are victims of human trafficking, and more than 70 percent are women and girls. Human trafficking generates an estimated $150 billion annually in illegal profits. It is one of the largest sources of profit for global organized crime, second only to illicit drugs—and one of the most difficult to combat.

Sunday, July 30, is United Nations World Day Against Trafficking in Persons, a day focused on ending the criminal exploitation of children, women, and men for forced labor or sex work.

Konrad is using operations research techniques to focus on what efforts are working—and what aren’t—in programs to eradicate the exploitation of human beings for monetary gain.

“We were the first people to look at the issue in this way,” Konrad says of the 2016 paper she co-authored with FBS colleague Andrew Trapp and Kayse Lee Maass, a research associate in the Mayo Clinic Department of Health Sciences Research.

“It was really a call to the community. Here’s the problem, and here’s some ideas about how to fix them,” she says.

Human trafficking, a modern form of slavery, takes place in countries all around the world, including the United States. It thrives in areas where education and jobs are scarce and opportunities for people to climb out of poverty are inaccessible. It also encompasses a range of situations, from domestic workers, such as housekeepers and nannies, to people who are forced to work long hours in dangerous conditions in factories, mines, and construction, on fishing boats, in the sex industry, as beggars, and as child soldiers.

Konrad and her colleagues decided to ask the same types of questions about trafficking they would ask about manufacturing, or business. How do you find a better way to allocate scarce resources?

Can you find potentially useful patterns in data? Can you predict trends in behaviors?

To start, they looked at resource allocation of private, nonprofit organizations fighting trafficking to see where their limited dollars could be used most effectively.

“With a limited budget, how do you identify which populations to help? What kind of spending would give them the best bang for the buck? How best to target where the dollars are spent? It’s analytics,” says Konrad.

Another project they took on was how to help government, or private nonprofits find the right location for shelters. In Nepal, for instance, they looked at whether it would be more cost-effective and beneficial to build in the city or out in the countryside.

“In the context of Nepal, transportation costs kill you,” she says, explaining that since all the available social services are in the city, it would be too expensive to locate a shelter in a village.

She describes this as a classic industrial engineering research project, which asks, “Where do I put my warehouse so it’s cost-effective?”

Another angle they looked at is what factors predict a successful outcome where a young person is pulled out of an exploitive situation.

“We look at what factors will predict success and what leads to failure, so the budget can be allocated,” she says.

Konrad says they are working with an actual shelter and a physician to analyze results, looking at what factors will predict success, and what leads to failure so the budget can be allocated accordingly.

A fourth study is being done with Khalid Saeed, director of the Systems Dynamics Program at WPI, which looks at labor trafficking by focusing on the offshore fishing industry in Thailand. With labor abuses the most prevalent form of modern slavery around the world, Konrad describes fishing as one of the most dangerous.

“People are taken essentially as slaves to work on these ships,” she says.

She said they are taking a very macro-economic look at policy to see what might work to curb the abuses. For instance, could more border patrol, or higher import taxes on fish caught in waters farther offshore be effective?

Konrad, who earned her doctorate at Purdue University in 2009 and came to WPI seven years ago, said researching trafficking is difficult because of the clandestine nature of the practice.

But she is not deterred. She admits, "This stuff keeps me up at night.”