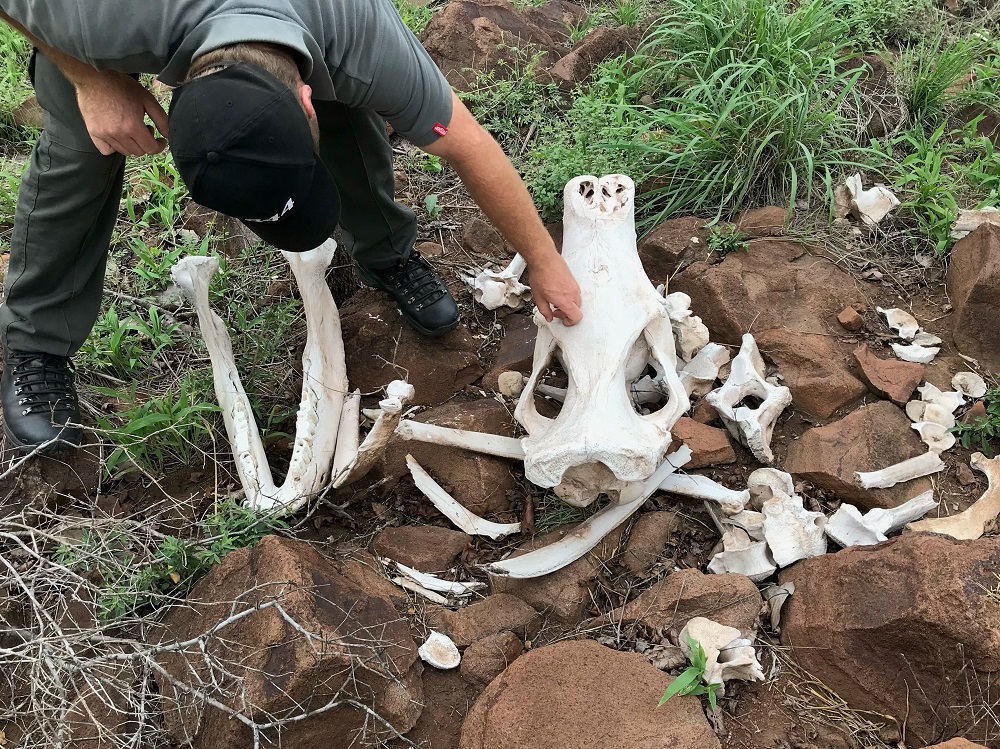 Researchers Renata Konrad and Kyumin Lee are part of a team that is bringing together law enforcement, scientists, and policy makers to develop a research agenda aimed at detecting and thwarting wildlife trafficking.

Wildlife trafficking involves the illegal capture and trade of protected animals and their byproducts—everything from eels to ivory. It impacts thousands of species and is estimated to generate billions of dollars in revenue annually worldwide. 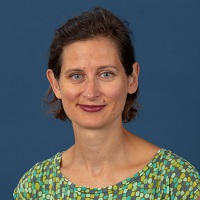 “Wildlife trafficking is a poorly understood global problem that poses threats to animals, people, ecosystems, and national security,” Konrad says. “The goal of this planning grant is to prioritize a research agenda for the nexus of engineering, computer and information science, and the social sciences  to deploy their expertise to develop tools that will help law enforcement identify and disrupt trafficking networks.”

Both Lee and Konrad have previously focused their research on malicious human activity. Lee has used machine learning and predictive modeling to build algorithms to detect fake product reviews and disinformation online. Konrad, an expert on supply chains, has explored how data analytical tools could be used to disrupt the supply chains that sustain human trafficking.

Wildlife trafficking is particularly difficult to detect and disrupt because it exists alongside legal trade in wild animals and their products. In addition, laws differ from country to country according to species and cultural traditions.

In the United States, smuggled wildlife often travels through port or border cities. Criminals work together in physical and virtual networks, sometimes exploiting social media and other online platforms.

The researchers are convening a series of meetings with experts to gather ideas for a future research agenda. An initial meeting with financial service providers, law enforcement, wildlife agencies, and others who are fighting trafficking was held virtually in June.

Konrad and Lee are planning a second meeting in January 2022 at WPI with computer and data scientists, mathematicians, and statisticians to discuss approaches that could lead to anti-trafficking tools. These could include social media analytics to extract illegal trade evidence, trace financial transactions used for wildlife trafficking, and identify illegal trade-related images and video. They also are planning project-based learning opportunities for two teams of WPI undergraduate data science and industrial engineering students, whose work could contribute to the design of future research. 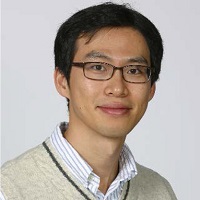 “We need to identify people in data science, computer science, and mathematics who are interested in this area, because we want to expand the community of researchers working to disrupt wildlife trafficking beyond those in the social sciences and people working at non-governmental organizations,” Lee says. “At the end of this project, we plan to submit a bigger grant proposal that focuses on the research itself.”

A final meeting for Spring 2022 is planned in the Washington, D.C., area with government officials.