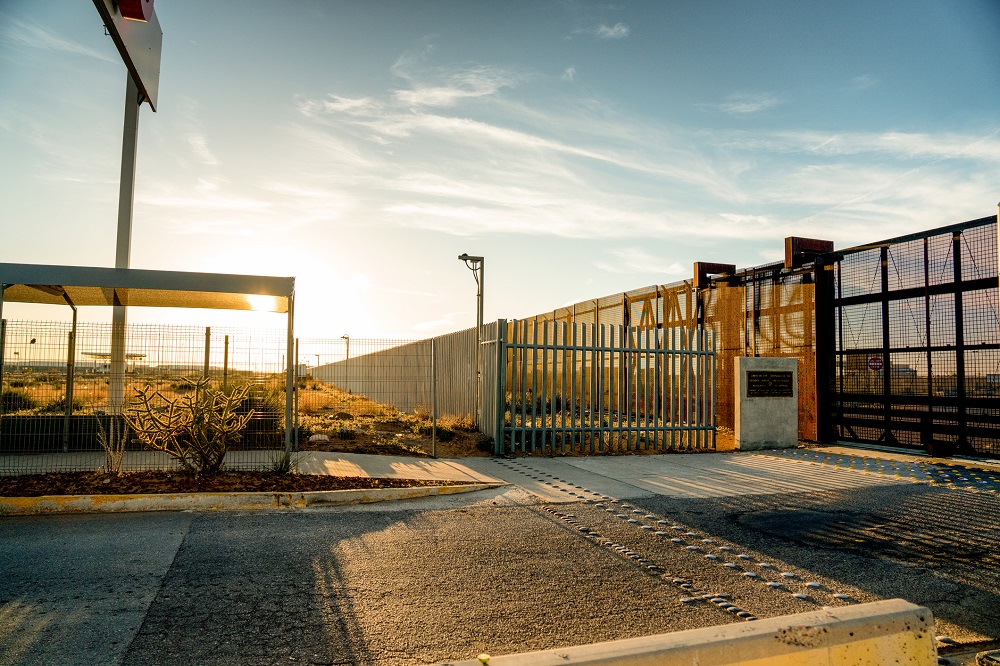 A researcher at Worcester Polytechnic Institute (WPI) is developing analytical tools to estimate capacities for holding sites, judges, and other resources needed to humanely process migrant asylum cases at the U.S. southern border. 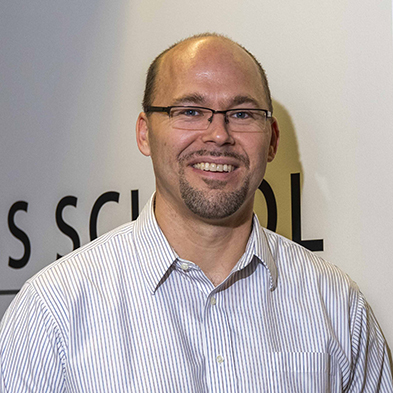 Andrew Trapp, associate professor of operations and industrial engineering at the Foisie Business School at WPI.

Andrew Trapp, associate professor of operations and industrial engineering at the Foisie Business School at WPI, has received a $63,730 supplemental grant from the National Science Foundation to fund the research. The work builds on previous research that Trapp, colleagues, and students have done to develop analytical tools to better match refugees to communities.

Under the new award, Trapp will use queueing theory to develop a model that government authorities such as the Department of Homeland Security could use to determine the resources needed to process a proportion of asylum applicants within a specified time period. Queueing science is an established tool that allows organizations such as banks and fast-food restaurants to manage lines of customers, but it can also be used to benefit society, according to Trapp.

“A business may have servers and lines and a desire to serve 95% of its customers within a certain time period,” Trapp said. “Similarly, at the southern border, we have judges and queues of asylum seekers. The goal is to develop a tool that decision makers could use when managing those queues.”

The flow of migrants to the U.S. southwestern border has surged in recent months, with U.S. agents apprehending nearly 51,000 people at the border during August. People from Guatemala, Honduras, and El Salvador have historically represented some of the biggest categories of asylum seekers.

More generally, Trapp is interested in using analytics to improve the lives of vulnerable populations. He spent a year of his life in urban Los Angeles, working to find shelter and services for homeless youths. He has also worked with colleagues on research to better understand illicit supply chains involved in human trafficking.

For his project on asylum resources, Trapp is working with Geri-Louise Dimas, a PhD student in data science at WPI, and five WPI undergraduates who are undertaking their Major Qualifying Project, or MQP. Goals include understanding the asylum process, the flow of people across various border sectors, and what affects that flow, Trapp said.

“There is great potential of using the tools that exist now, and developing new tools contextually, that can make a great difference in our society,” Trapp said. “It’s the right time to think about doing so.”