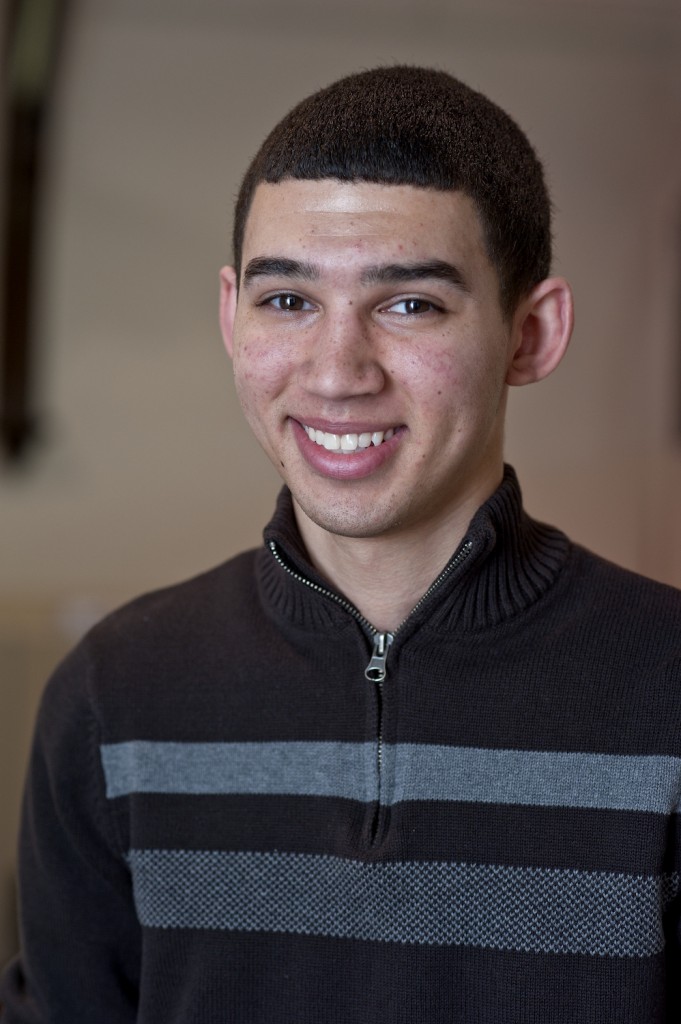 Freshman Kyle Hudgins has been at WPI for less than a full academic year, but he already serves as a junior chapter senator for the WPI chapter of the National Society of Black Engineers (NSBE).

Kyle, who grew up in Norton, Mass., understands the supportive role the organization can play. By becoming involved in the society in high school, he made contacts that helped him to decide to take his long-standing love of computer science to the halls of WPI. He believes he is the first student from his high school, Southeastern Regional Vocational Technical High School in South Easton, to attend WPI.

He was a shining star at the school: He served as class valedictorian and was voted most likely to succeed. He also earned straight A’s throughout his high school tenure.

He’d chosen to attend the vocational school because he “wanted to work with computers.’’ His hands-on work in his field of study and his exposure to emerging technologies provided significant engineering-related experience.

The more work he did, the more he enjoyed engineering.

“I don’t think people realize how much fun engineering is,’’ he says.

Particularly, Kyle enjoyed working with children at the on-site day care center. The school’s STEM program did projects with the youngsters—he has fond memories of helping the children create toy cars run by solar energy. “That was a fun experience for all of us,’’ he says.

Such early exposure to the practical applications of fields such as engineering is critical, particularly for minority students, he says, to increase the chances that they will pursue science-related fields.

“We need to generate interest’’ in such topics at an early age, he says. Involvement should begin as early as elementary and middle school.”

According to Kyle, students of color need to set their sights high. “Just because you’re of color doesn’t mean you can’t be the smartest person’’ in the school, he says. 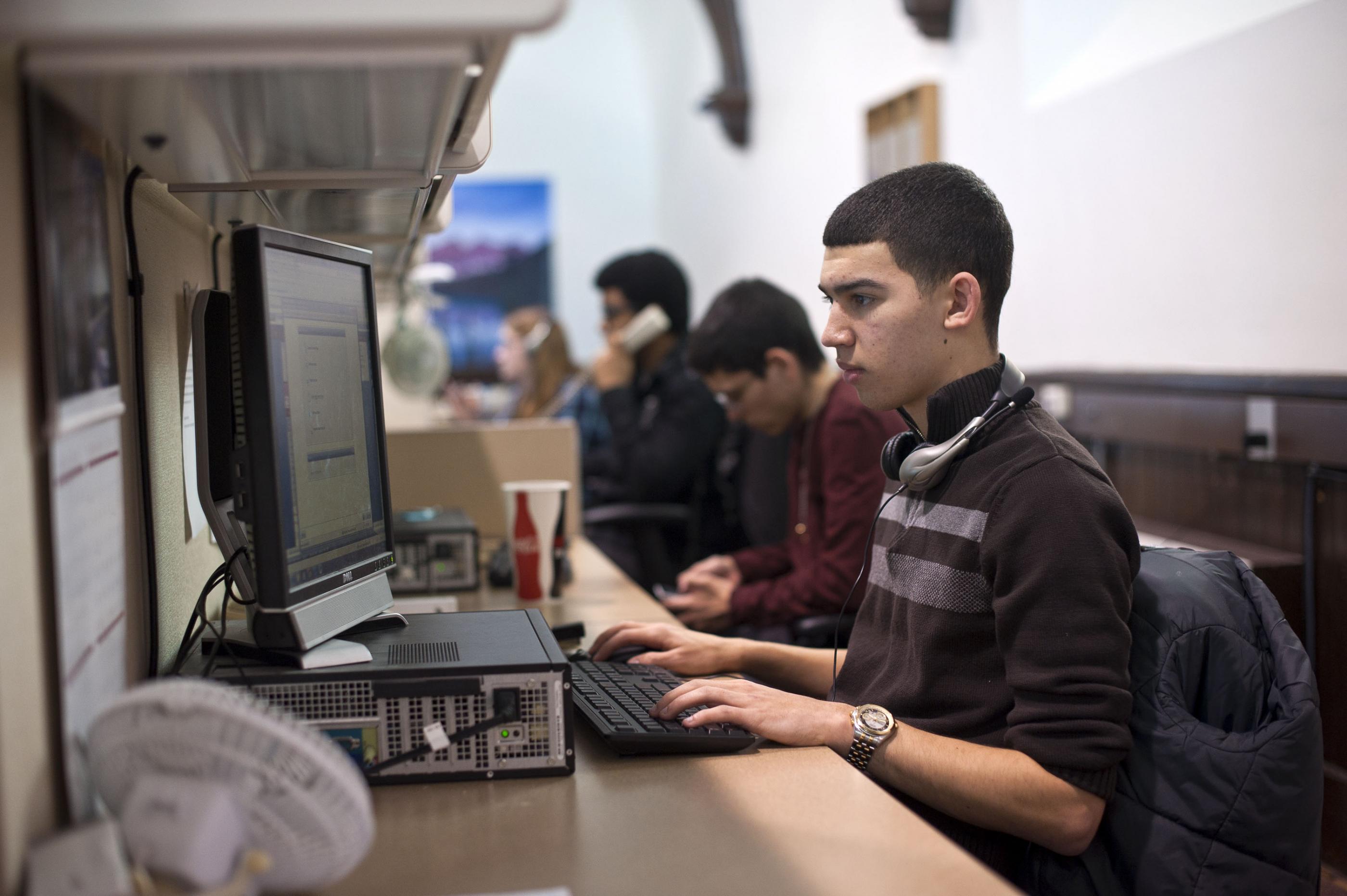 As minority students work hard, so does the NSBE. The organization seeks out and encourages promising students to help them succeed. That support can make a significant difference, he says, because “not every student is able to plan a way to go to college.’’

In Kyle’s case, his NSBE participation at the high school level allowed him to attend a ceremony in Washington, D.C., where he “really networked’’ and learned of companies looking to hire black engineers.

That solidified his decision to study computer science at WPI, though he openly admits a shaky start. The former straight-A student was landing “straight C’s’’ during A-Term, he says. “It was humbling. Honestly, it was very rough on me.’’

By the holiday break, “I was pretty scared,’’ he says. He feared he would flunk out.

Instead, he took positive action. He reached out for support and often spent four hours at the math tutoring center on Sundays, seeking help. He learned not only to study hard but to “study smart,’’ he says.

As he became more comfortable, things improved. The C’s he earned in A-Term quickly turned to A’s, B’s, and C’s for B -Term and he sees only better grades ahead.

He also received support through the Connections program in the Office of Multicultural Affairs. This program encourages minority students to arrive at campus a week early at the start of the school year. It served as an “ice-breaker’’ for Kyle, and helped him learn “how to bond’’ and “how to ask for help.’’

The connections help, he says. African American students comprise 3 percent of the student body, with Hispanic students about 7-8 percent, he says.

He now looks forward to sharing his experiences to help other minority students succeed at WPI—and beyond.