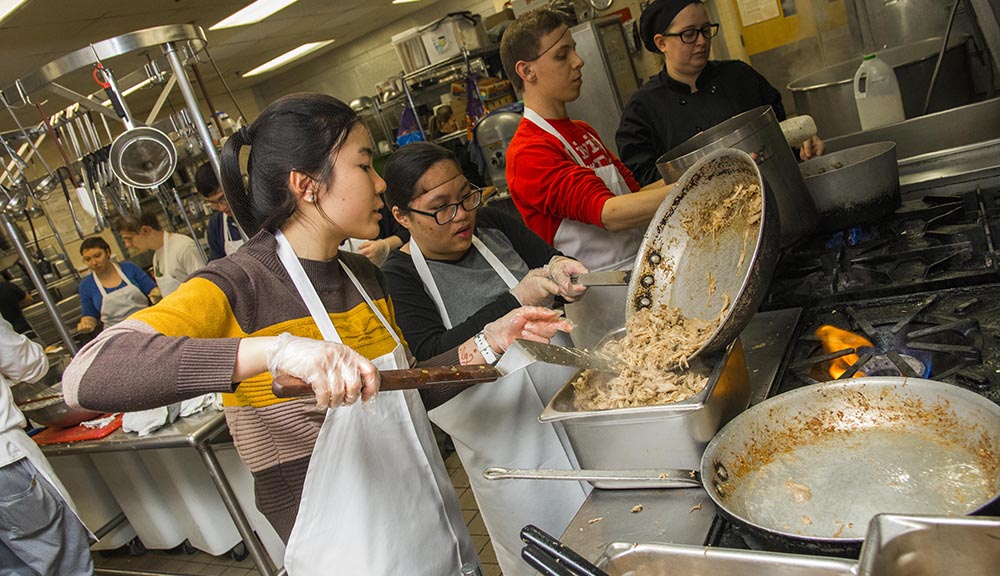 Taste of Diversity at the International Food Festival

One of the International Student Council’s biggest events of the year, the festival is an opportunity for the campus community to try native dishes from around the world. This year’s event, which drew more than 500 attendees, featured 26 authentic dishes selected and prepared by students from 14 of the nearly 80 different countries represented by the international student population at WPI.

“It’s a window into the great diversity that we have among the international students on campus,” said Colleen Callahan-Panday, associate director, International House.

She says participating students partnered with Chartwells and spent most of Sunday prepping––and cooking––in order to be ready to serve on Monday. The festival gave participating students the opportunity to not only answer questions about their chosen dish and home countries, but also celebrate their own cultures and heritage.

Sophomore Joao Lucena says the Brazilian International Student Association members planned their idea for the food festival together. “Every year, we basically make the same recipe because it is a huge success from the crowd,” he said.

This year’s festival was freshman Hunter Caouette’s first taste of the international cuisine prepared by students on campus. “It was really cool to see all different cultures come together in one place to showcase food from their country," he said. "One of my favorite dishes was one from Thailand.” 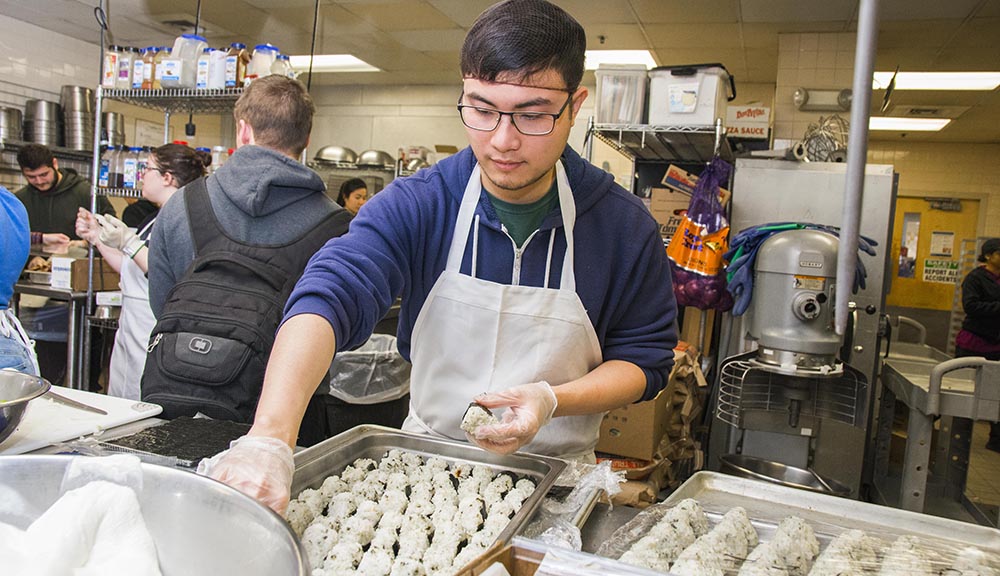 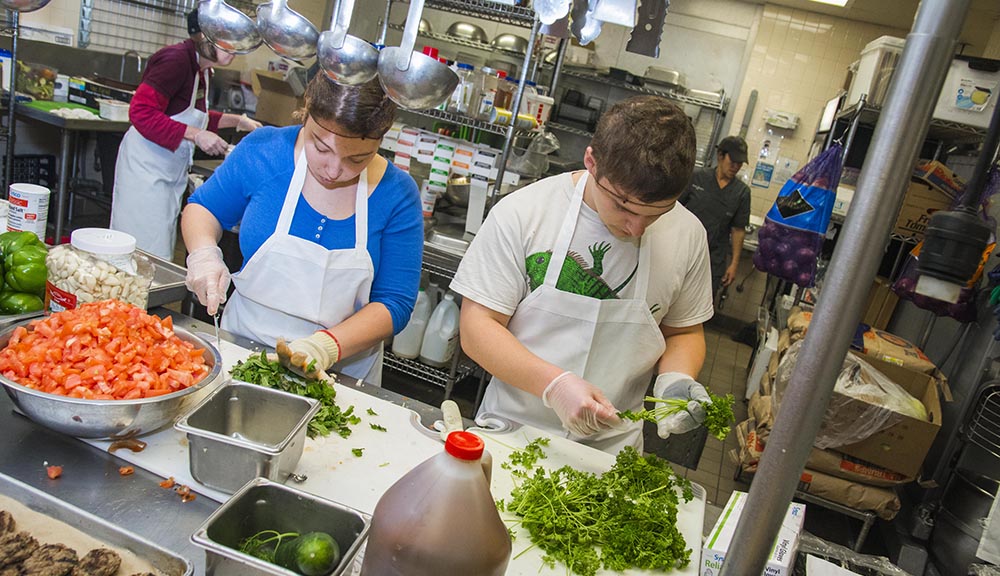 Students prep tomatoes and parsley for their dish. 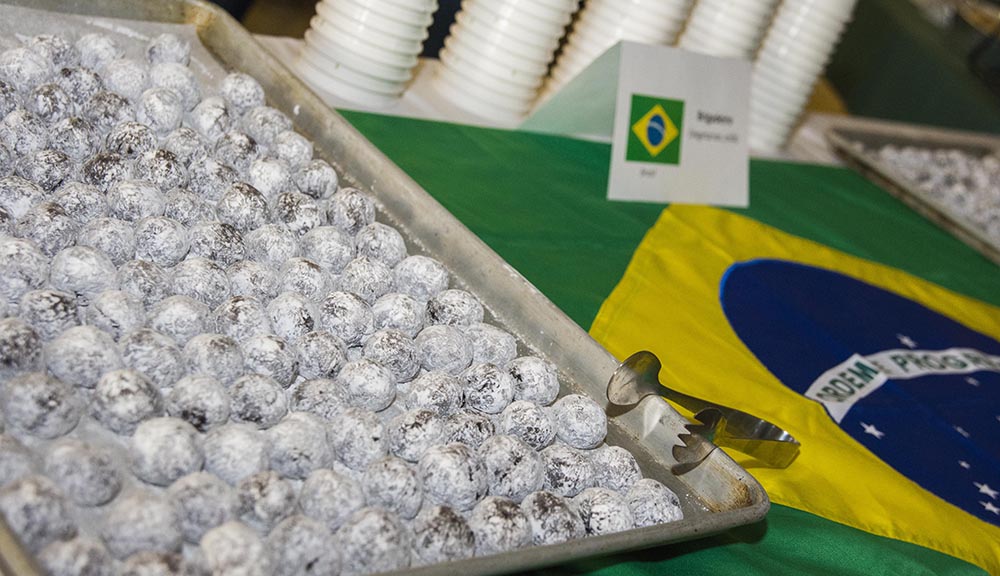 Those needing a chocolate fix were treated to brigadeiro, or Brazilian chocolate truffles. 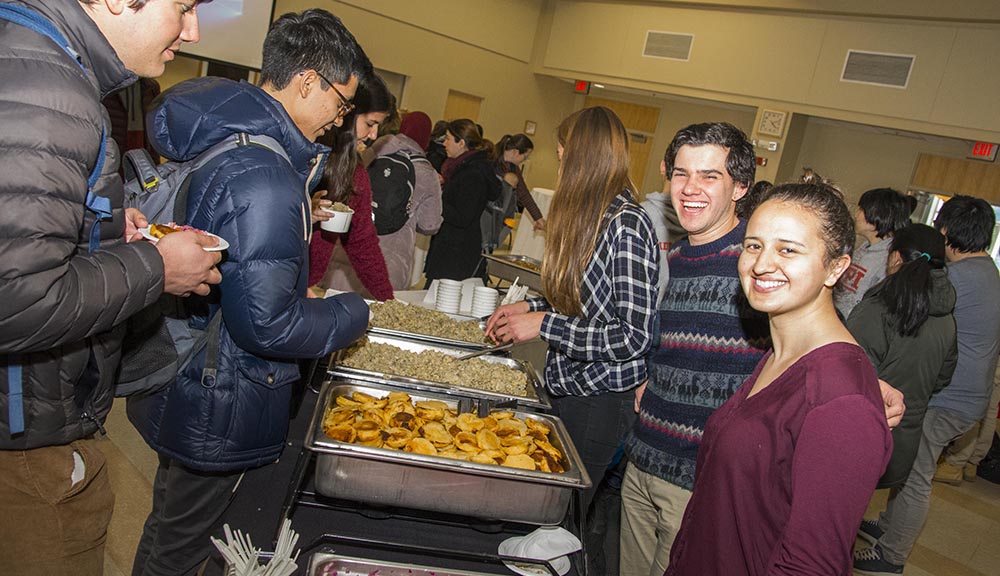 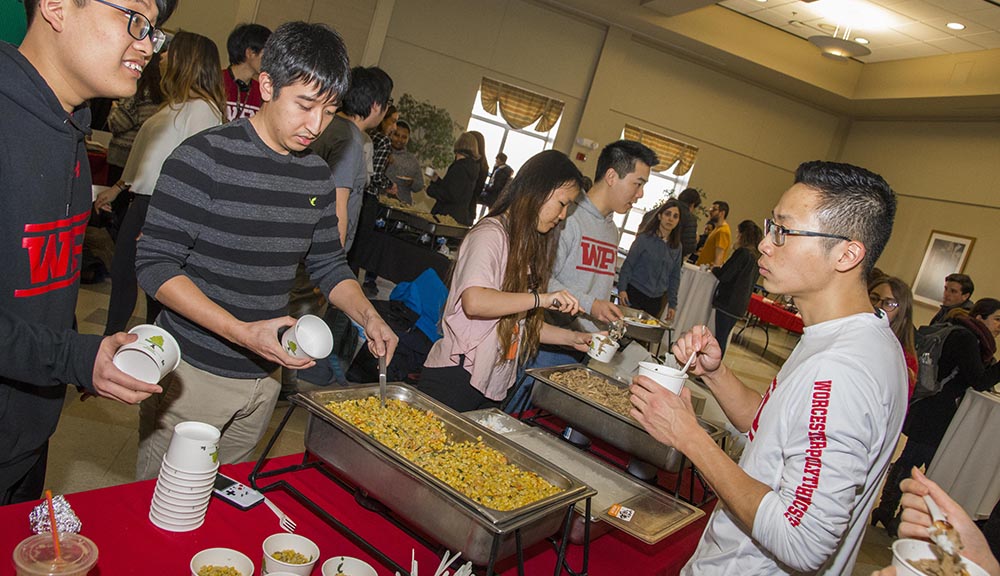 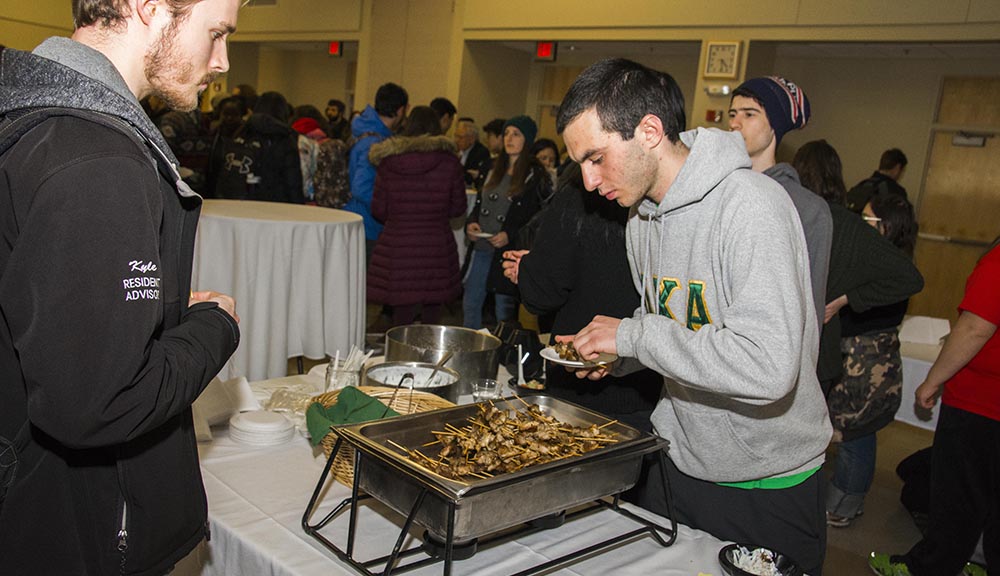 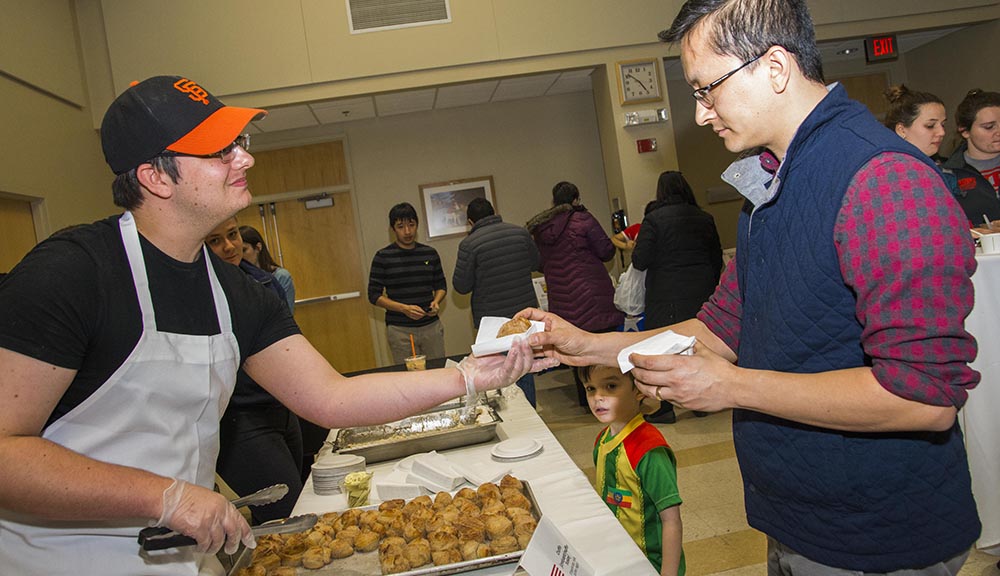 A student representing San Francisco serves a cruffin, a mix between a croissant and a muffin, to an attendee. 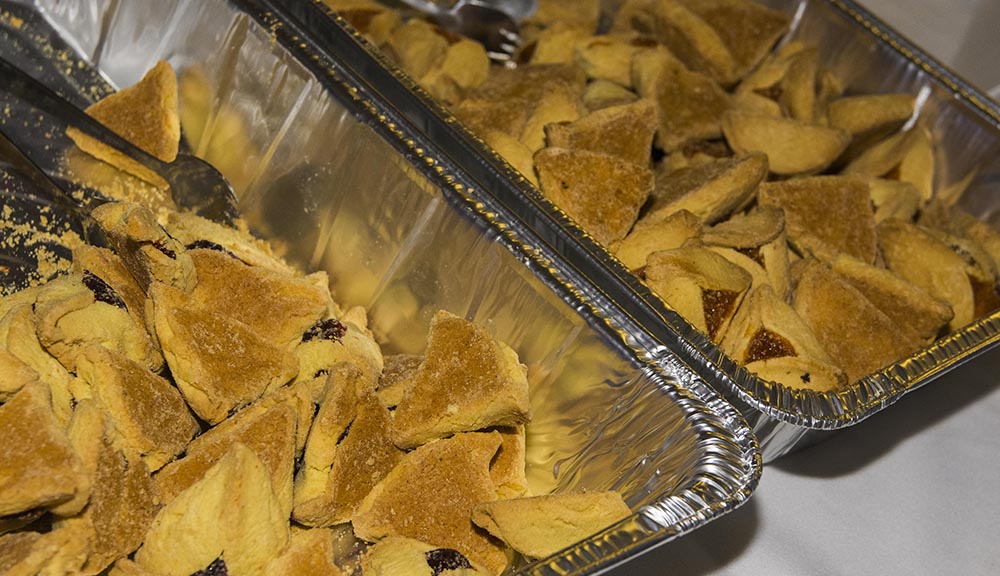