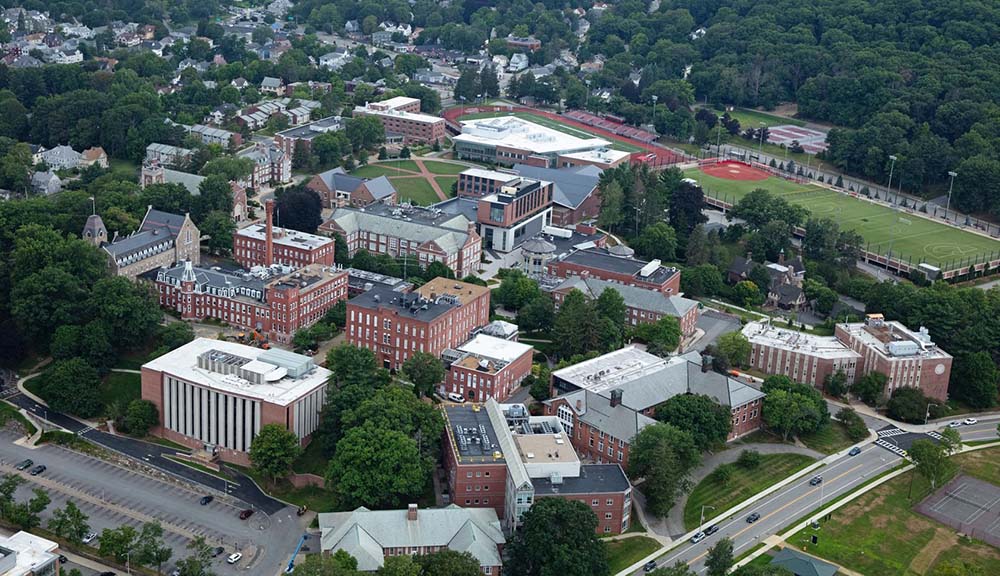 Eggleston received his bachelor’s degree from Dartmouth College in 1983 and his PhD in Applied Earth Sciences from Stanford University in 1991. He was previously department head and professor of Geology and Geophysics at the University of Wyoming, where he had been a faculty member since 1995. Prior to his tenure at Wyoming, he worked in postdoctoral fellowships at Lawrence Livermore National Laboratory and the Institute for Environmental Science and Technology, Swiss Federal Institutes of Technology.

“Professor Eggleston is a highly regarded scholar and educator in the areas of natural materials and how they interact with the environment in which we live, focusing on the fundamental processes of adsorption, dissolution/growth, electron transfer, and catalysis,” said Dean of Engineering John McNeill. “He also has a demonstrated record of innovation as a co-inventor on multiple patents in the area of atomic force microscopy.

“I would like to thank all the members of the search committee, and also thank Professor Tahar El-Korchi for his stewardship of CEE at WPI these past 12 years.  We welcome Professor Eggleston to WPI. “

“I am delighted to join WPI and am deeply impressed with WPI's unique curriculum and its success in combining high quality education with forefront research, true to the teacher-scholar ideal,” Eggleston said. “Theory and Practice are doubly crucial, as we approach the problem of our time and for generations into the future, namely climate adaptation and energy/water/food/climate grand challenges.

“We face nothing less than the redesign and reconstruction of global infrastructure for new energy, transportation, food, water, and environmental systems—with a leading role for a new generation of civil, architectural, and environmental engineers able to work with a toolbox of novel materials, smart world design, systems thinking, and data science." 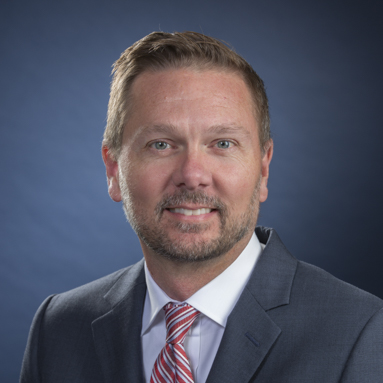 Professor Brown has had many roles in the ECE department, having served as associate department head and chaired a number of committees. Brown, who has been with WPI since 2000, is an IEEE senior member and has published numerous scholarly articles in journals including those in the IEEE family. He has received the Joseph Samuel Satin Distinguished Fellow Award, and a Faculty Appreciation Award from Sigma Phi Epsilon. He has also recently worked as a Program Officer at the National Science Foundation.

“Rick is known for innovative and widely cited research in wireless communication and signal processing. His work ranges from fundamental theoretical advances in research for NSF to purpose-driven application with industry partners,” said McNeill. “His appointment to a multi-year rotation as a program director in the NSF shows how widely respected he is in the ECE community, both as a researcher and an educator.”

“I'm honored to be appointed as the interim Department Head of Electrical & Computer Engineering and am looking forward to continuing many of the initiatives started by Reinhold Ludwig during his term last year,” Brown said. “Our department has a strong tradition of making significant contributions to science and engineering, ranging from the invention of the negative feedback amplifier to laying the foundations of the first wireless local area networks.

“Looking forward, I see the role of Electrical and Computer Engineering as the essential bridge between the physical world and the information world. We pride ourselves on our culture of creative scholarship; ECE faculty, students, and staff work closely together and encourage each other through challenges both in the classroom and in life.” 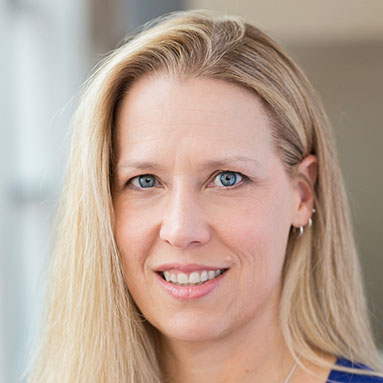 Moncrief was professor and chair of the English Department at Washington College, in Maryland, before coming to WPI. While there she taught courses in Shakespeare, Milton, and early modern literature and culture; she received the Washington College Alumni Association Award for Distinguished Teaching.

“We are delighted to have Kate Moncrief named the Paris Fletcher Distinguished Professor of Humanities and HUA Department Head,” said Jean King, Peterson Family Dean of Arts and Sciences.  “Kate brings a decade of experience as a department head and a notable scholarly presence as an author focused on Shakespeare and performance, along with her distinguished role as a Literary Seminar Director at the Utah Shakespeare Festival.

“Kate will be a major force in enhancing the role and successes of HUA Department in the WPI ecosystem. We are really lucky to have her join the WPI family.”

“I'm delighted to be at WPI as head of Humanities and Arts and to be appointed the Paris Fletcher Distinguished Professor of Humanities, said Moncrief. “I'm joining a vibrant department of accomplished scholars, researchers, writers, teachers, performers, and artists who have been welcoming and kind.

“My vision for the department includes building on existing strengths—like the world-class faculty and a departmental culture of collaboration and creativity—and identifying new initiatives as we work together to articulate the value and purpose of the humanities and arts for our students and for our community.” 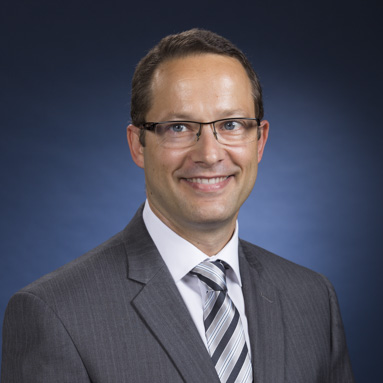 “WPI’s Fire Protection Engineering department is a distinctive program with a global reputation, and Professor Simeoni is a living example of WPI’s mission to combine theory and practice,” said McNeill. “His vision is to extend the department’s reach in education, research, and service to industry for impact to benefit people’s lives.

“In addition to his reputation in the FPE research community, he is also frequently quoted in the media as an authority—most recently in a New York Times article on the fire at Notre Dame Cathedral in Paris.”

Simeoni is an internationally recognized expert in fire and wildland fire and fire science, with over 120 journal papers, conference papers, and book chapters. He has more than 20 years of experience developing experimental, analytical, and numerical techniques to better understand fire dynamics and to predict fire and wildland fire behavior. Before joining WPI, he held academic leadership positions in fire research in the UK (university of Edinburgh) and in France (University of Corsica). He has also experience as a consultant in fire science in the U.S. and has spent over 10 years volunteering and working as a firefighter in France. Starting as a volunteer firefighter, he ultimately led all aspects of fire, wildland fire, and rescue operations, in the capacity of Chief of Fire Station.

“I am glad to lead our FPE department, which represents one of the first and most renowned programs in Fire Protection Engineering globally,” Simeoni said. “My ambition for the department is to reaffirm ourselves as a leader in fire science and engineering that grows the profession by training the leaders of tomorrow and by providing the best research to fulfill the needs of the industry and society at large.”