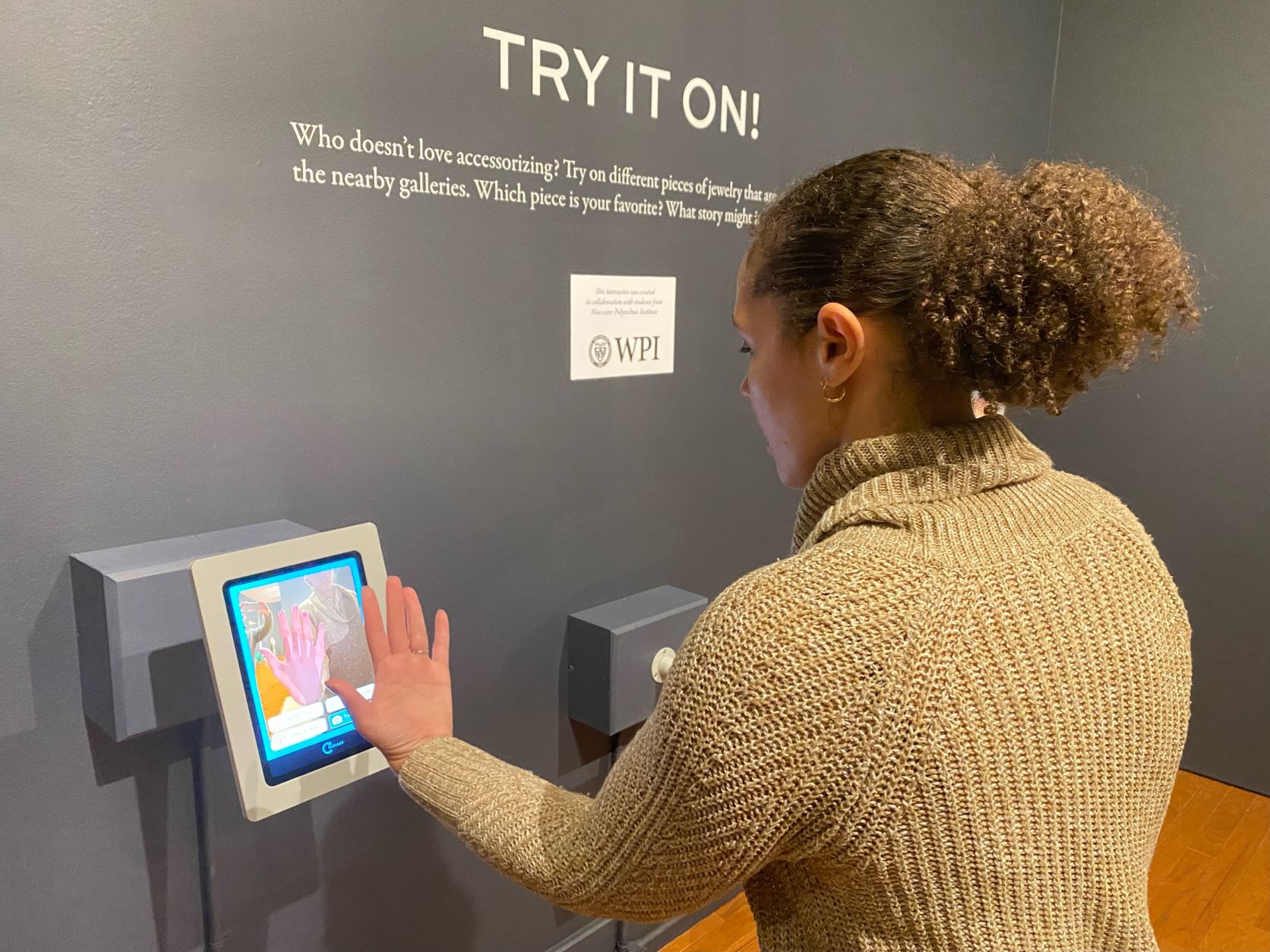 A century ago, the discovery of King Tutankhamen’s tomb ignited a wave of interest in ancient Egypt that continues today. Timed to that anniversary, the Worcester Art Museum (WAM) has an exhibit displaying a unique collection of Egyptian jewelry. Thanks to Worcester Polytechnic Institute (WPI) students, the “Jewels of the Nile: Egyptian Treasures from the Worcester Art Museum” gives visitors a rare opportunity to not only see ancient rings, necklaces, and amulets but also to try them on—at least virtually.

Jewels of the Nile jewelry.jpg 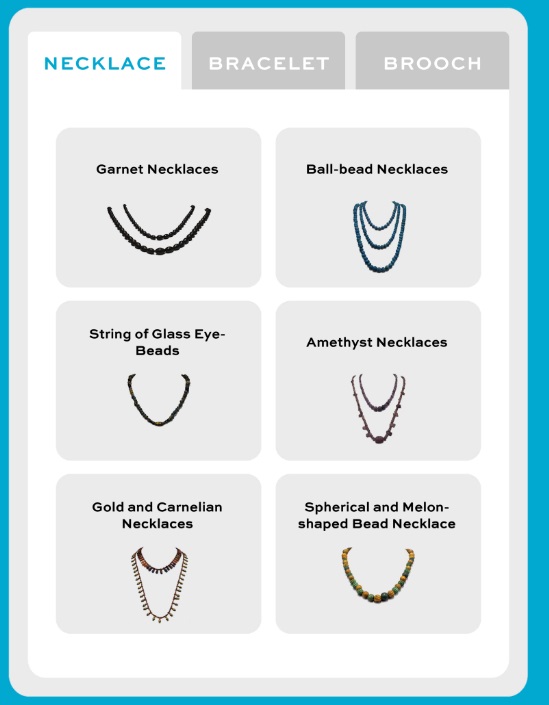 The augmented reality (AR) project began last year, months before the exhibit opened. The students spent weeks processing and importing 3D scans of the real jewelry into a virtual environment; they ultimately created an AR app that allows museum visitors to “wear” various pieces of jewelry, take pictures to share with friends, learn about the jewels’ backgrounds, and find the real pieces on display using its map.

“Being involved in such an important project that connects us to our past in the most modern of ways was a once-in-a-lifetime opportunity,” says Claire Li, an IMGD PhD student in computational media at WPI.  “The experience gave our team the chance to take what we’ve learned and put it into practice and into people’s hands.”

The team also included Skye Pritchard '23 IMGD, Madeline Perry '22 CS, and Tian Dai '23 (MS) IMGD. The project is the result of a collaboration between WAM and WPI’s Intentional Design Studio (IDeaS) that brings students together with institutional, corporate, and nonprofit partners to work on creative projects using emerging technologies.

“It has been a delight to see people use AR technology to come closer to art at WAM,” said Matthias Waschek, the Jean and Myles McDonough Director of the Worcester Art Museum. “This collaboration with WPI is just one way we are working to fulfill our commitment to engage visitors in new ways, both in the museum and in the digital realm.”