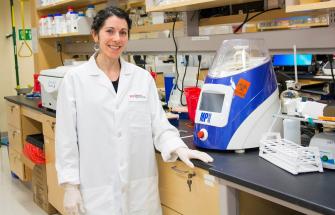 The National Institutes of Health has awarded $434,787 to Worcester Polytechnic Institute (WPI) to identify and assess compounds from the sweet wormwood plant that kill the bacteria that causes tuberculosis.

The two-year project funded by the National Institute of Allergy and Infectious Diseases will provide information that could be used for future treatments for tuberculosis, an infectious disease that kills 1.4 million people annually worldwide and is increasingly resistant to existing antibiotic regimens.

“The solution to antibiotic resistance, which is a growing problem for the public health community, is to find new treatments for tuberculosis, and we’d really like to find new drugs that target the bacteria in new ways,” said Scarlet Shell, principal investigator of the project and WPI assistant professor of biology and biotechnology. “We’ve found that treating the tuberculosis bacteria with extracts from wormwood plants not only stops the bacteria from growing, it kills the bacteria. That’s what’s so exciting about this research.”

Sweet wormwood is the common name for the annual herb Artemisia annua, which is grown around the world. The plant produces the compound artemisinin, which has been extracted, chemically modified, and developed in combination with other drugs to treat malaria. 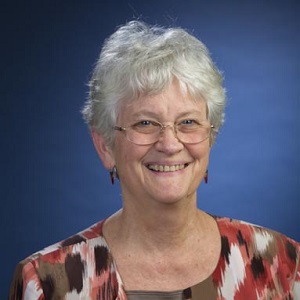 “We’re interested in identifying those compounds, and there may be more than one,” said Weathers, who is co-principal investigator of the project. “They may be small molecules that are active on their own or in combination with something else.”

Working with Joshua Kellogg, an assistant professor at Penn State University who is also a co-principal investigator of the project, the researchers will extract compounds from Artemisia annua and Artemisia afra, a form of Artemisia that is native to Africa. They will isolate and identify compounds in Artemisia annua that impact tuberculosis bacteria, shed light on how those compounds act against the bacteria, and examine the potential of new compounds to work with existing treatments for tuberculosis.

“One of the fundamental parts of this is trying to understand what the plant extracts or compounds are doing to the bacteria,” said Shell. “We know something in the plant other than artemisinin is killing the bacteria, because we have strains of Artemisia that don't make artemisinin but still kill the bacteria that causes tuberculosis.”