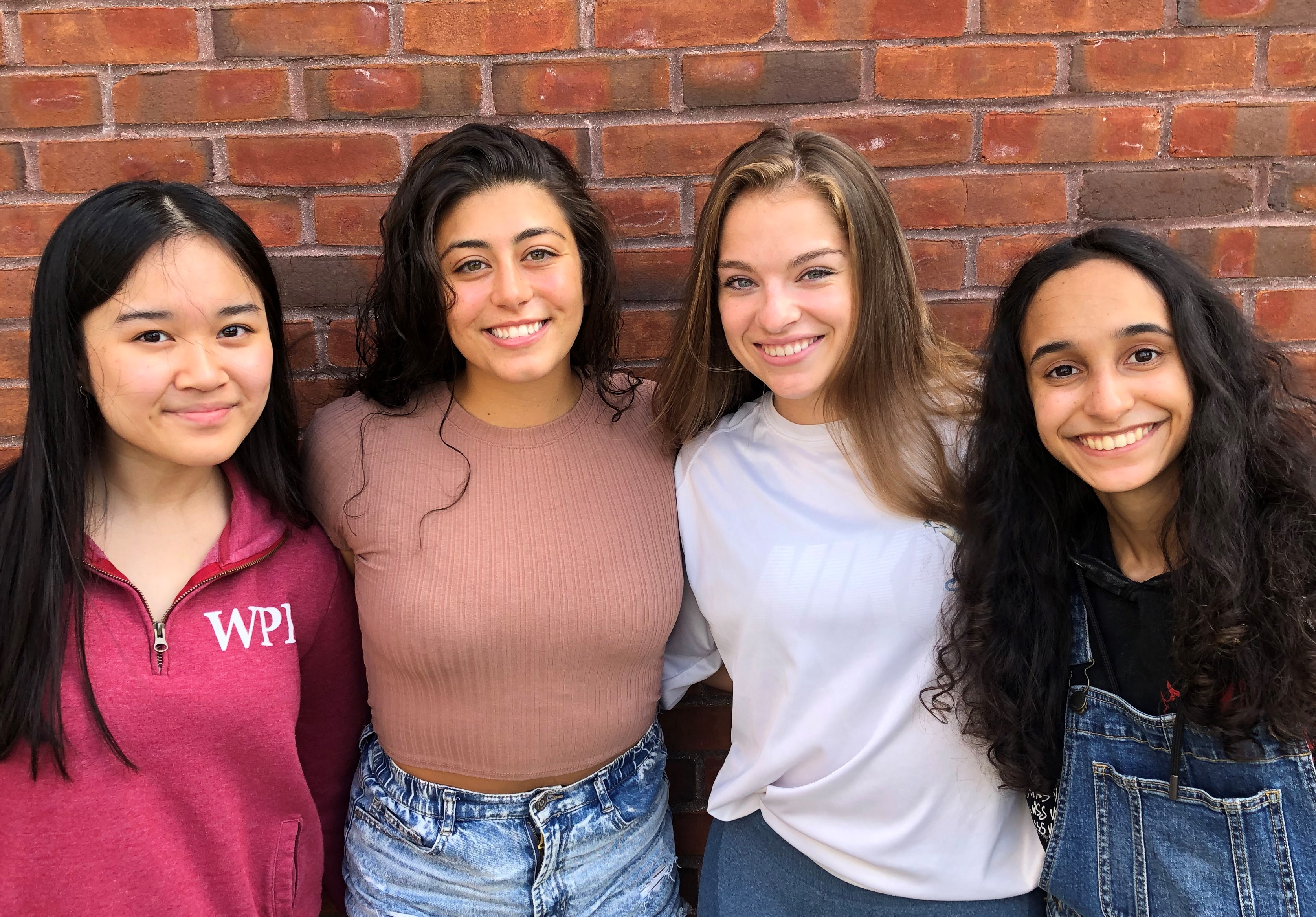 October was Cybersecurity Awareness Month, which usually means thinking about changing your password and keeping an eye out for phishing emails, but it’s also a time to take a step back and reflect on the industry as a whole. Cybersecurity is facing two significant workforce issues—a gender gap and widespread vacancies—that affect not just the industry, but many aspects of people’s daily lives. Cybersecurity professionals are critical to identifying and protecting against threats such as ransomware attacks on schools and police departments, the hack of Colonial Pipeline that led to a widespread fuel shortage, and the data breach at T-Mobile that compromised the personal information of millions of customers.

Increased threats underscore the increased demand for defenders. Historically, the field of cybersecurity has been dominated by men, but to fill the reportedly 500,000 open positions in the United States the gender gap must be addressed. According to 2020’s Women in Cybersecurity report, women working in the field account for 24% of its overall workforce. While that number is still low, it’s grown from just 11% in 2017.

That growth may be thanks, in part, to groups focused on engaging girls and women in computer science fields and to organizations like Women in Cybersecurity (WiCyS), a national organization established in 2012 through a National Science Foundation grant. A chapter was created at WPI in 2019 and, since that time, has held events ranging from team and individual coding exercises, bringing speakers to campus, and mentorship programs to engage young women in the field.

WPI WiCyS President Nicole Conill ’22 says she “fell in love” with the concept of women in cybersecurity after attending the national WiCyS conference in 2019. Soon after returning to campus, she and a founding team decided to start their own chapter of WiCyS. Conill says at first she viewed the club as a way to boost her résumé, but quickly became more invested in the club, realizing how many opportunities it opened both for her future career and for ways to give back to others. Now, she says, she has been “traveling and meeting people [in the field] all the time, every year” both on and off campus.

While the club has an academic and technical focus, some of its greatest strengths may be in empowerment and representation. Alexa Freglette '22, the WPI WiCyS vice president, says she first became involved with cybersecurity in high school, and joined WiCyS during her sophomore year at WPI at the recommendation of a friend. Freglette says she has benefitted from taking part in the club and is already looking forward to paying it forward. “It’s exciting to be at the forefront of [cyber security], and I hope to inspire future generations of women and girls as they pursue their dreams.”

Mentorship, networking, and career guidance are important aspects of the club that may run counter to the stereotypical idea of a solitary cybersecurity professional, which is something Computer Science professor Craig Shue says distinguishes WiCyS. “There’s actually a friend group in this discipline and a group of people who want to help [these women] and see them succeed,” he says. He adds that’s not only giving a boost to the students already studying Computer Science and Cybersecurity, but also to those students looking to get into the field as they see more women in the classroom and at WiCyS events.

As the visibility of women in the industry increases, so do the opportunities and pipeline of women studying cybersecurity and starting their careers in the field. Freglette says being a part of the club has also opened doors to internships, during which she worked alongside other women and helped her feel more included—combating “imposter syndrome” and giving her a professional support group.

It also should be noted, even though the word “women” is in the name of WiCyS, it’s an inclusive club where events are open to all, and to all levels of experience. “We’re beginner-friendly and you don’t have to know anything about cybersecurity to become involved with us,” says Conill. She and Freglette hope that inclusivity not only helps grow the membership of their club, but also the number of women in the field in general.

Both Conill and Freglette will be at WPI for an additional year to pursue their MS degrees in Cybersecurity. However, their involvement and attachment to WiCyS likely won’t end there. As Conill says, “it is almost a lifelong organization.”