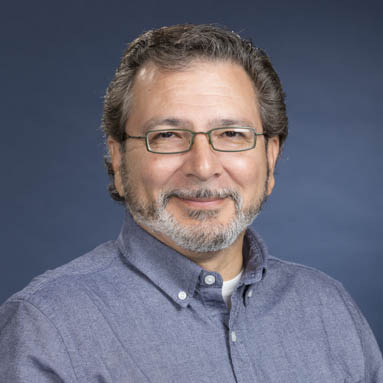 Edward R. Gutierrez comes to WPI from a long and illustrious career in the animated feature film industry; having worked on films such as The Little Mermaid (1989), Beauty and the Beast (1991), The Lion King (1994) and many others. With degrees in both 2D Traditional Animation and 3D Animation and Visual Effects he has transitioned into independent filmmaking and dedicating his life to sharing his knowledge, love, and passion for drawing with new generations of students interested in drawing and storytelling.

His most recent animated short film ESCAPE has made its way through the film festival circuit where it managed to earn a substantial number of laurels and mentions. His next film projects include a short focusing on human rights and social justice and another short film centered on humanity’s environmental impact and climate change.

Ed has always maintained a passion for traditional drawing, whether the drawing is on an animated feature film, television show, children’s book, for a live-action feature film, animated short film or just in his own daily sketchbook. Traditional drawing has always been Ed’s medium of choice. He believes that creating drawings that resonate with a life, spirit, personality and energy of their own can only come from a person’s heart and that requires imagination and a dedication to observing the world around us.

END_OF_DOCUMENT_TOKEN_TO_BE_REPLACED 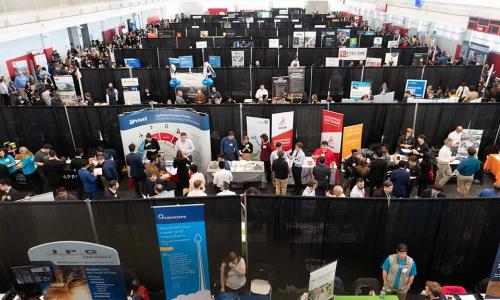 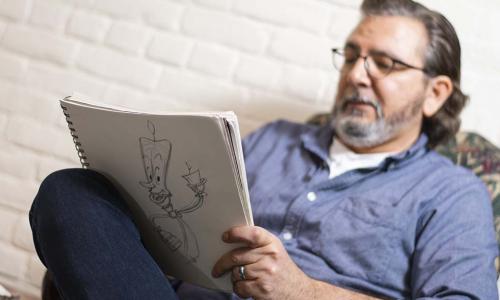