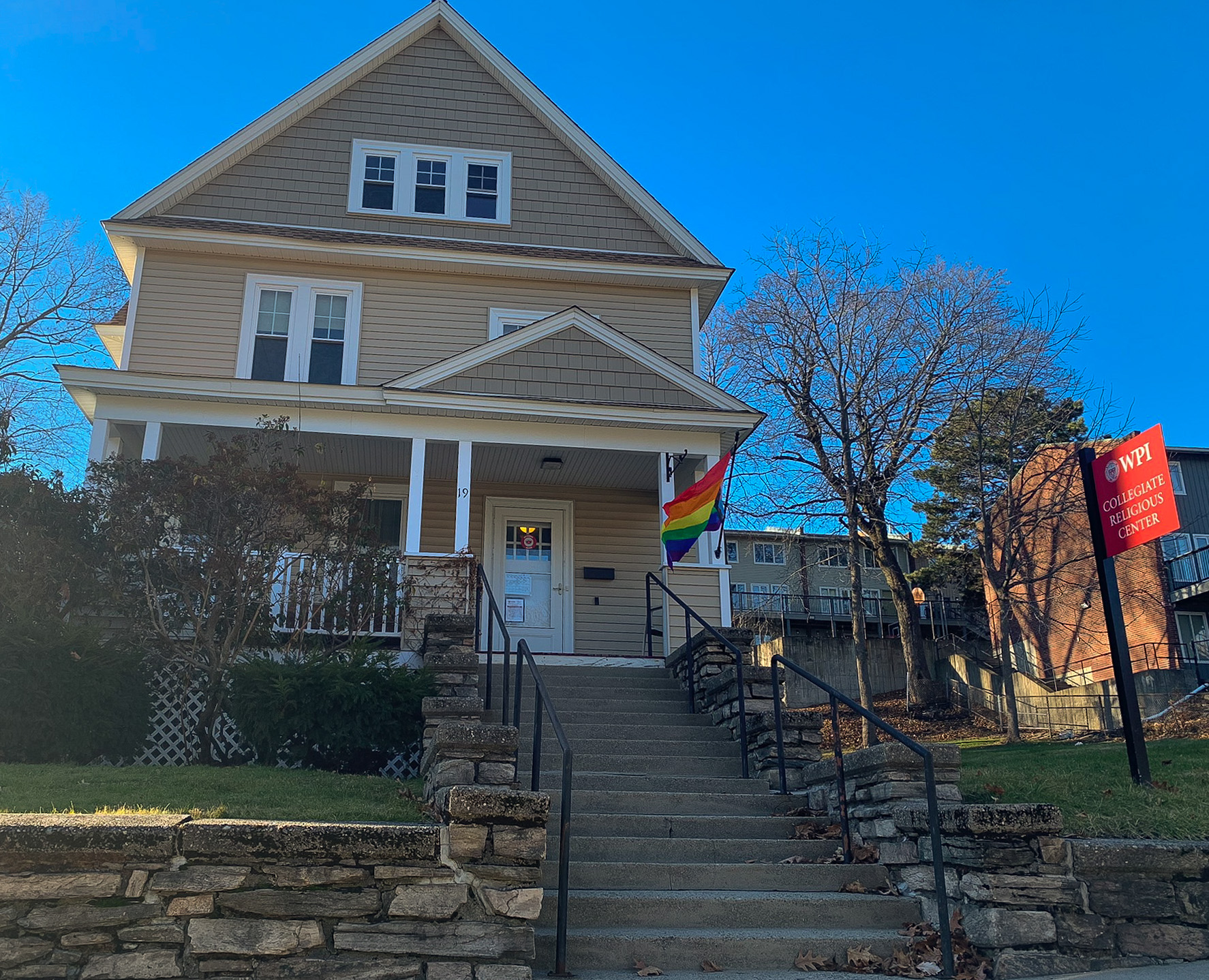 The Collegiate Religious Center (CRC) provides a space to WPI students, faculty and staff, and their guests, for the purpose of religious exploration, devotions, worship, prayer, education, administration and fellowship.

WPI does not tolerate any unlawful discrimination or harassment that consists of treating a person differently in any WPI program or activity based on their race, sex, age, color, national origin, religion, genetic identity, disability, gender identity or expression, marital or parental status, sexual orientation, transgender status, veteran status, or any other protected status.

Furthermore, WPI is dedicated to creating an atmosphere that encourages diversity in all aspects of campus life—from academics and residence hall living to social interactions among students, faculty, and staff. In accordance with these policies, it is appropriate to further clarify that WPI, its religious groups, and its Collegiate Religious Center and Chaplains are committed to mutual respect and non-proselytization. WPI will not tolerate any form of religious harassment or coercive behavior that affects one’s personal freedom to choose one’s own religious practice. 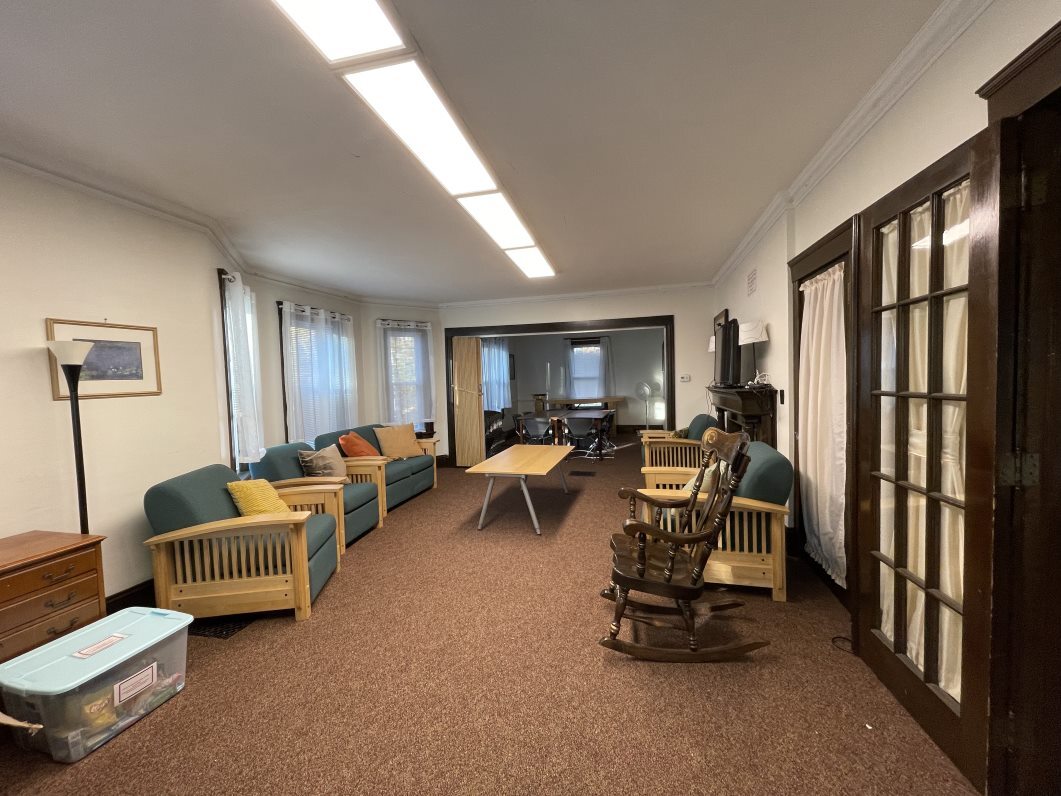 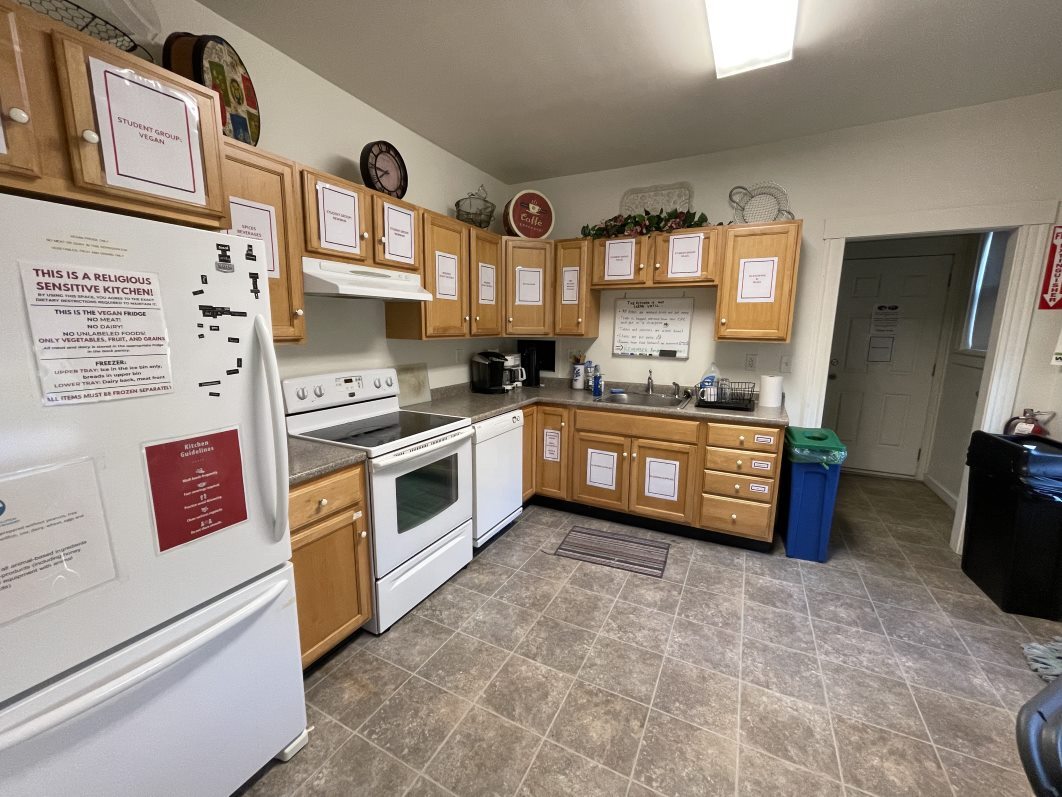 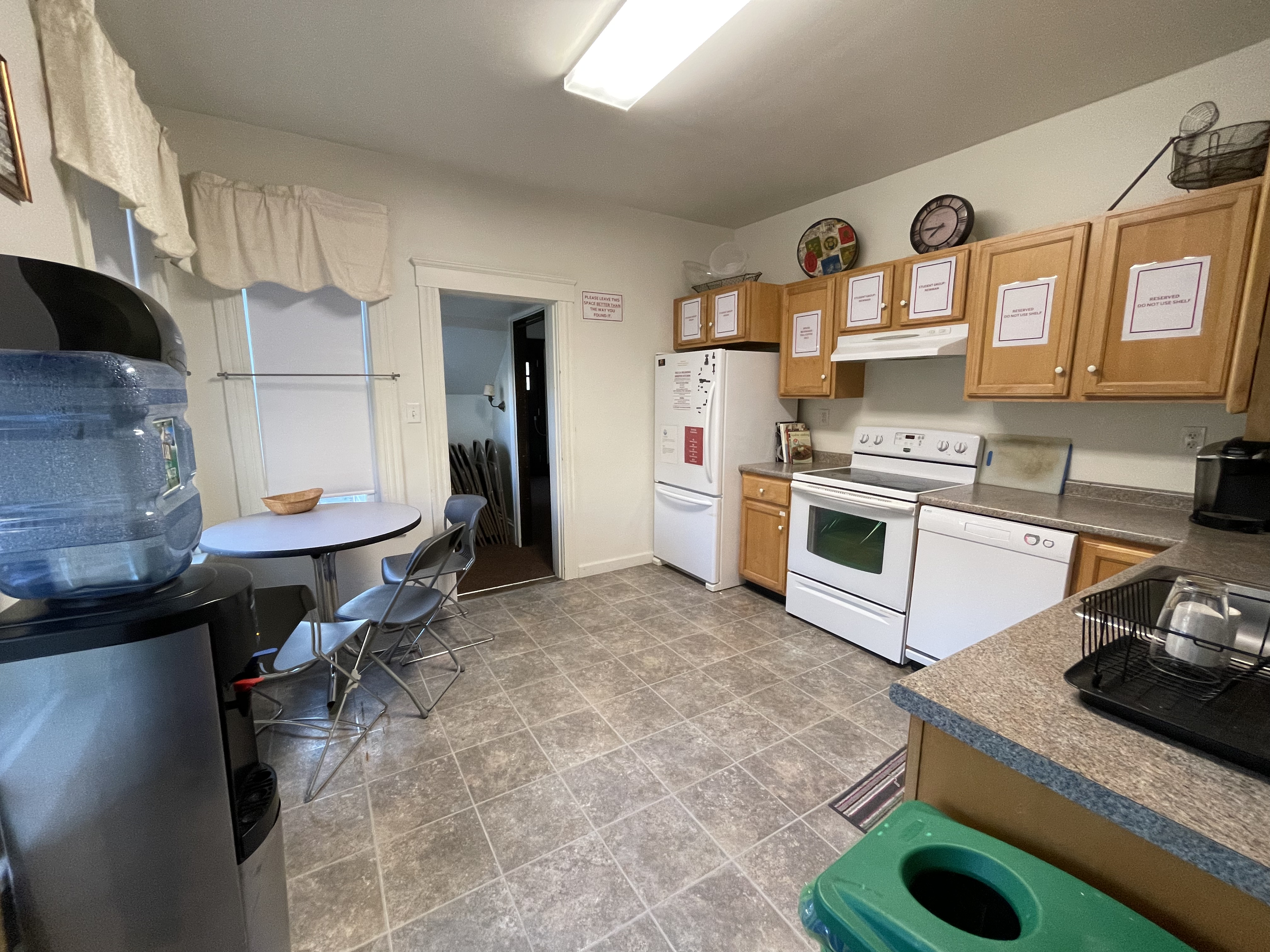 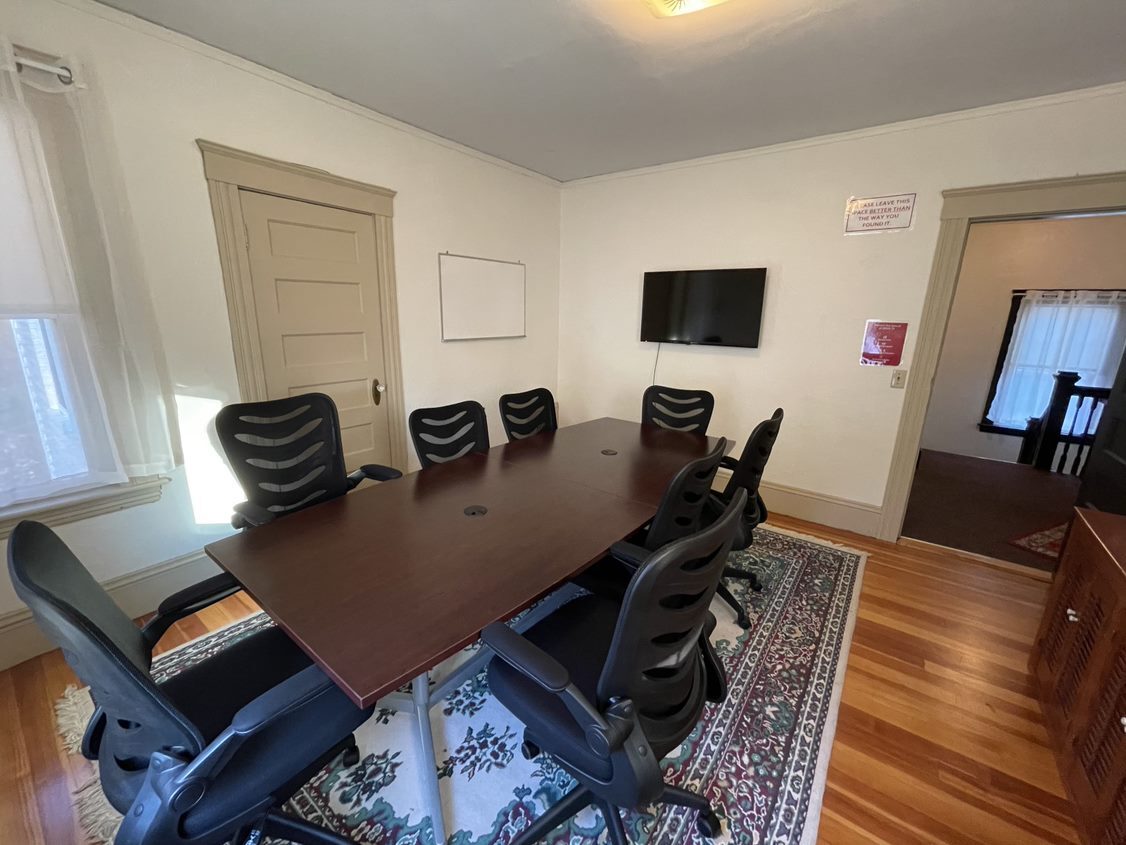 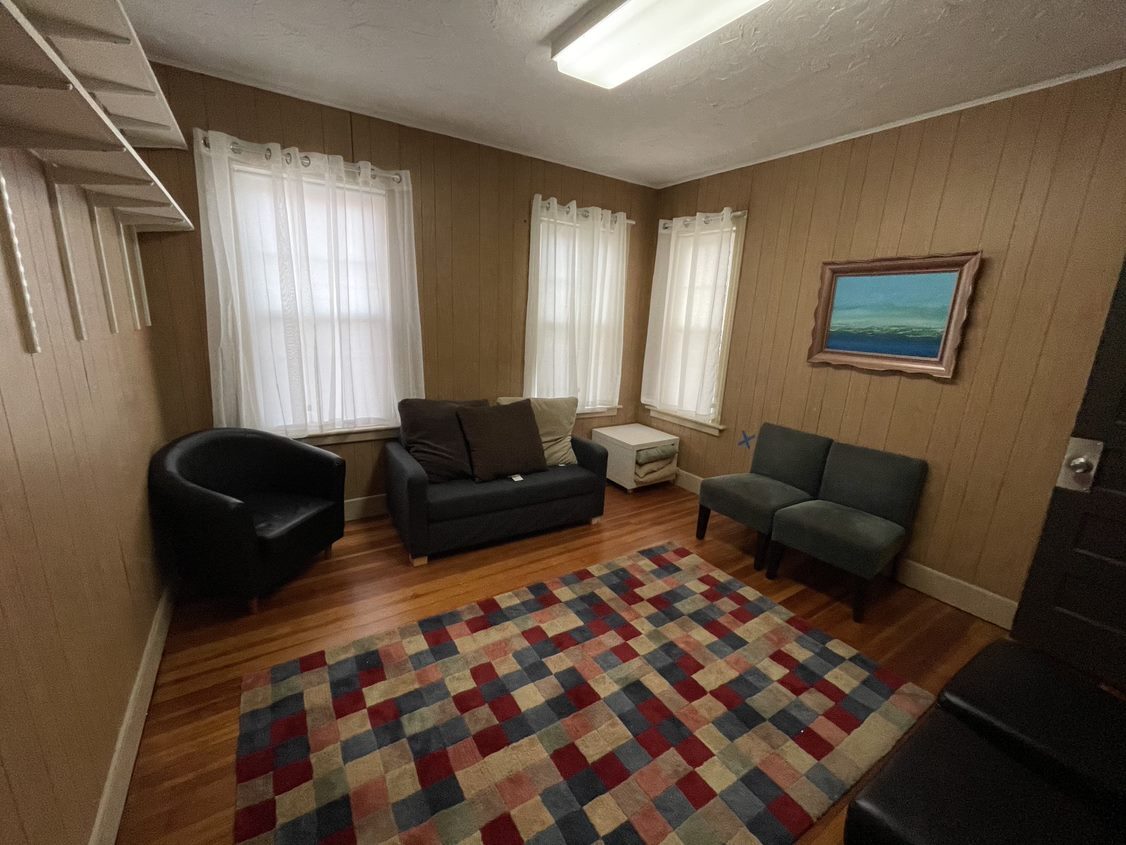 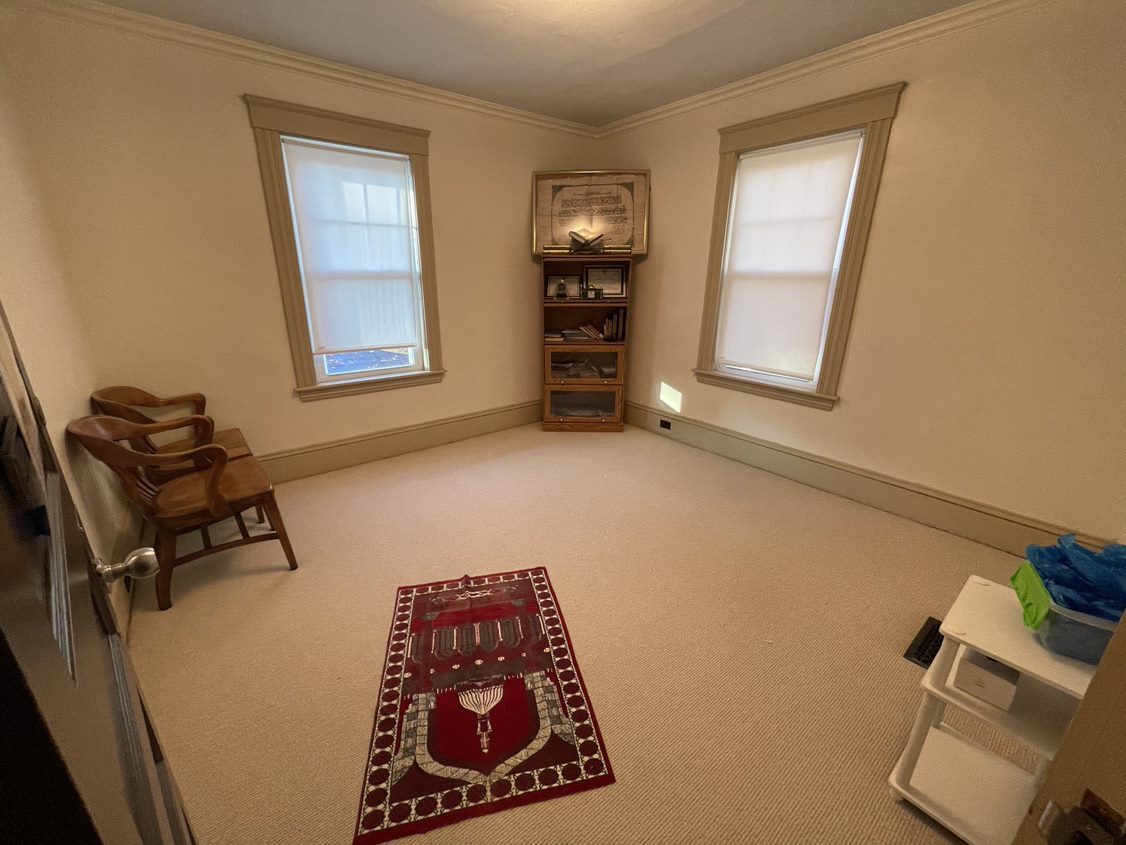 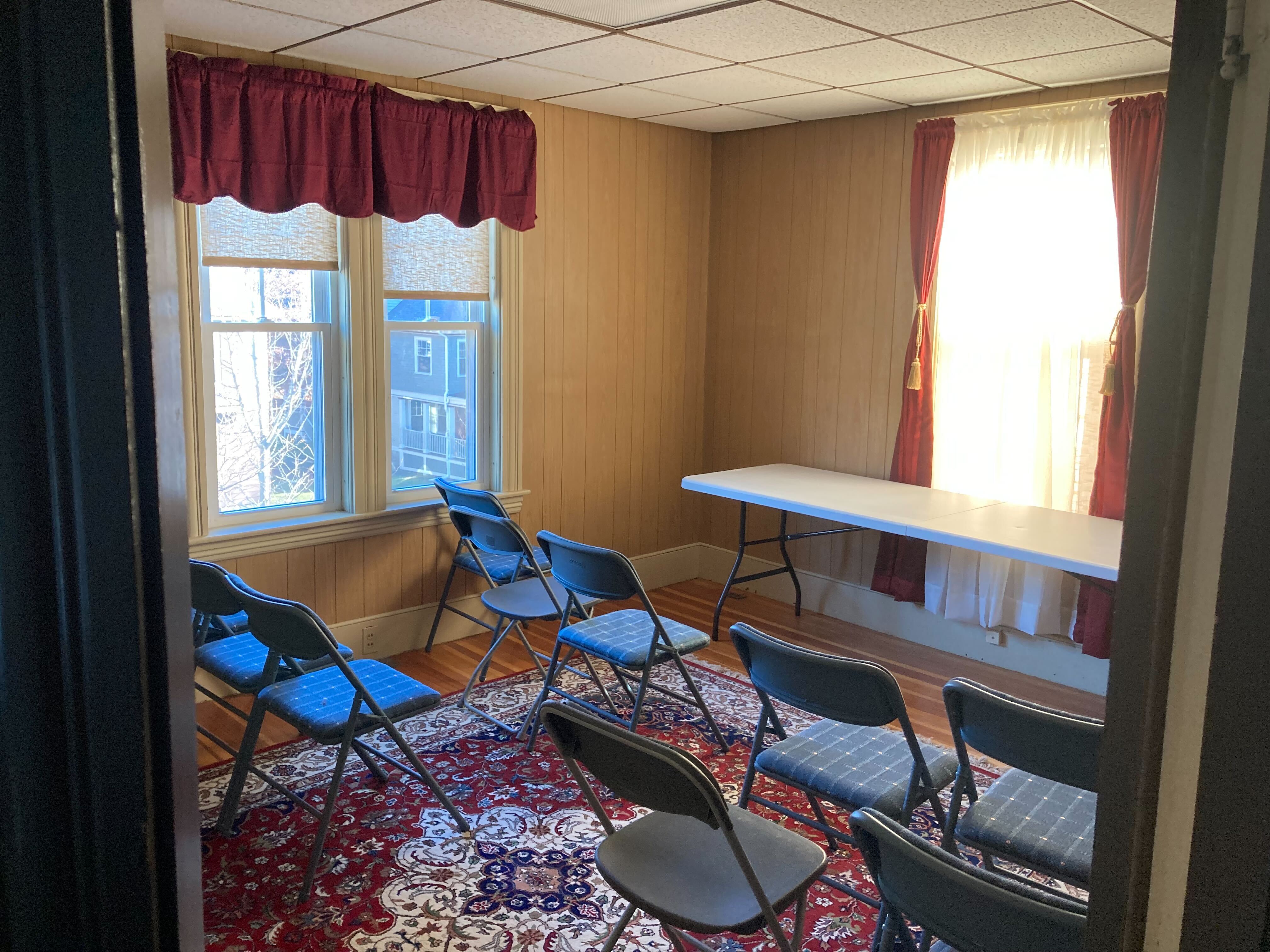 Visit the Center for Spiritual and Ethical Education for an interfaith calendar and comprehensive list of religious holidays.

If you would like to submit information about religious services not currently listed on our website, email the Office of Multicultural Affairs.

END_OF_DOCUMENT_TOKEN_TO_BE_REPLACED 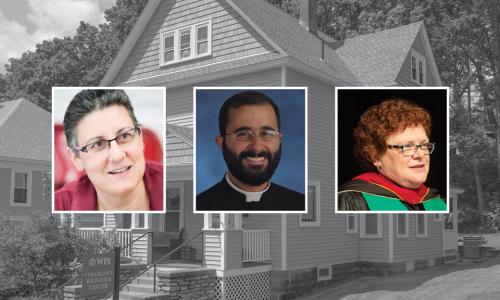