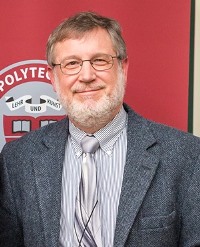 Stephen J. Kmiotek, professor of practice in chemical engineering, received the Board of Trustees' Award for Outstanding Teaching. Established in 1959, the award recognizes faculty members for excellence in teaching coupled with outstanding professional contributions. Kmiotek, who received his bachelor’s, master’s, and PhD degrees in chemical engineering from WPI, “truly embodies what it takes to be an outstanding teacher,” his citation notes, adding that he connects with students and clearly makes an impact on their lives. “Difficult course material is no longer an issue for students with his guidance and patience,” the citation states. “His class is not about the letter grade received but the knowledge that is gained. Professor Kmiotek is understanding of the struggles his students come across, and works with them to obtain their academic goals.” 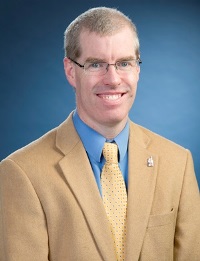 Neil T. Heffernan, professor of computer science and director of WPI’s Learning Sciences and Technologies Program, received the Board of Trustees' Award for Outstanding Research and Creative Scholarship. The award recognizes continuing excellence in research and scholarship by faculty members over a period of at least five years. Heffernan is widely known for his research in the field of intelligent tutoring systems, particularly for the creation of the ASSISTments platform, which assists and assesses its users as they learn. The system has been used by 100,000 elementary, middle, and high school students across the United States since 2002. A recent study by SRI International showed that students in schools using ASSISTments for homework scored approximately 75 percent higher than students in schools that were not using the program. Working with a team of students and collaborators, Heffernan, who demonstrated the technology at the White House earlier this year, has built his advances on similar rigorous research conducted with students and teachers across the country. 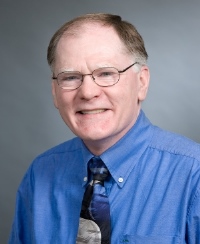 John M. Sullivan, professor of mechanical engineering and associate department head, received the Board of Trustees' Award for Academic Advising, which recognizes the important role that academic advisors play in guiding and mentoring students through stages of professional and personal development. As an advisor, Sullivan receives high praise from students, alumni, and parents, his citation notes. With enthusiasm, understanding, and empathy, he makes sure students have the tools they need to succeed, while also guiding faculty colleagues as they learn to be advisors. He is adept at helping students facing difficult life and academic situations plan a path toward graduation. As one of his advisees noted, he understands that being a student is stressful and is “always willing to share the load.” 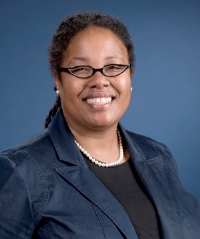 Adrienne Hall-Phillips, associate professor in the Robert A. Foisie Business School, received the Denise Nicoletti Trustees' Award for Service to Community. Established in 2003 in memory of WPI’s first tenured female faculty member in electrical and computer engineering, it is presented to a member of the faculty or staff in recognition of passion and action in serving the needs of a community. Hall-Phillips, who joined the WPI faculty in 2011, has made a powerful impact on the campus community in a short period of time, her citation notes. She “brings a strong passion for coaching and leadership to her work,” it adds. “She advocates for underrepresented and international students and organizes women’s support on campus. She is the go-to person to assure that multiculturalism, diversity, and inclusion are intrinsically valued in the WPI community.” 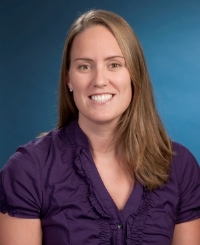 Patricia Stapleton, assistant professor in the Social Science and Policy Studies Department and director of WPI’s Society, Technology, and Policy Program, received the Romeo L. Moruzzi Young Faculty Award. Presented in memory of a longtime faculty member in electrical and computer engineering, the award recognizes innovation in undergraduate education. Stapleton was honored for “her coordinated efforts to innovate and evaluate the learning of international relations via role-playing.” In her course, students learn about international relations by taking on the role of policy makers and diplomats of different countries. To make the simulation more realistic, real-world shocks, such as terrorist attacks and natural disasters, are introduced to challenge students to form a consensus on how they would respond. She has shared her work at national conferences and has mentored faculty at three other institutions who have adopted her role-playing simulation. 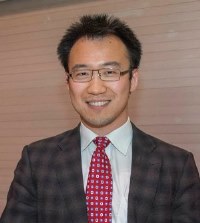 Tanek Zhang, a graduate student in electrical and computer engineering, received the Teaching Assistant of the Year Award, which recognizes the contributions graduate students make to the quality and success of WPI’s undergraduate curriculum. Honored for his tireless service to students and faculty members, Zhang is distinguished by “his commitment and passion,” his citation reads. “Students reported that Tanek never showed them how to solve a problem or gave them an answer,” the citation notes. “He asked them questions to help guide them to a solution and gave them advice on how to approach new problems.” Students describe him as a role model, “not only in terms of academics, but also in how to be proactive and live a balanced life.”