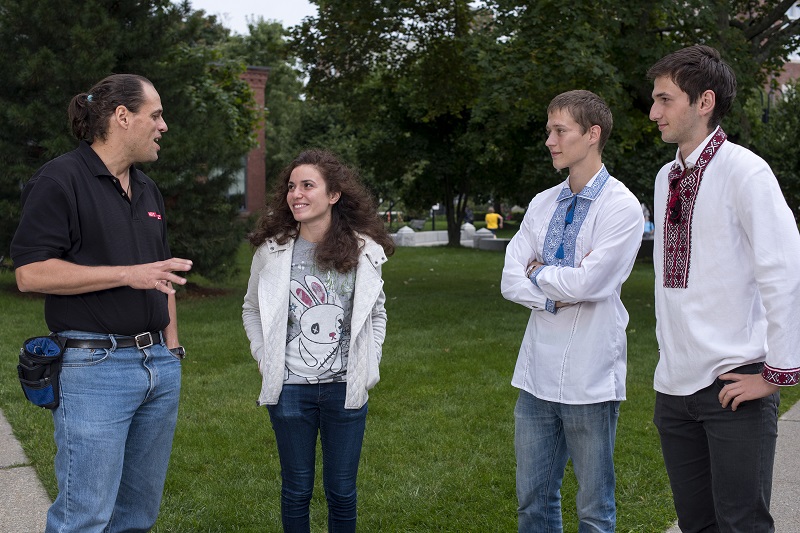 WPI has seen applications swell in its Interactive Media & Game Development master’s program, doubling the number of applicants. The program is in its fourth year. And the mix of students at WPI to begin the two-year undertaking this year, says Professor Robert Lindeman, includes three Fulbright Fellows.

Lindeman, director of IMGD, says the program is designed for gaming graduates or those in entry-level gaming positions seeking advancement. “One thing we didn’t want to do is repeat undergrad material,” he says.

The model applicant for the master’s program, says Lindeman, would be someone who has already worked in the field. “They’ve applied and honed skills and want to get into the design aspect,” he says. “They can give a real-world perspective on the industry.” There weren’t as many of those applicants last year, Lindeman said, and those who did apply “didn’t always have the background we were looking for.”

The students this year, however, did represent a broad spectrum. “We … were able to attract a very strong group,” Lindeman says.

Lindeman says monthly gaming meet-ups in the Boston area have been a good chance to get the word out about this program. “The gaming community is vibrant, and a good source of outreach for WPI to spread information.” 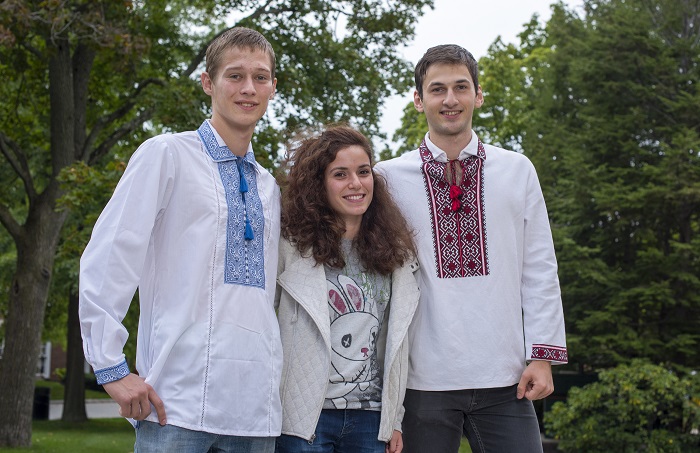 However, the program’s marketing strategy may need some honing, according to Lindeman, to attract more of those students who have already been working in the world of gaming and can bring that perspective back to the classroom. “It’s something on our plate to figure out,” he says. Plans are to showcase the program more at events. “When we are speaking, giving talks at conferences, we will actively highlight it,” he says. WPI will also build on its presence at gaming conventions like PAX East in Boston and promote the master’s degree.

Marketing efforts, however, lead to a strong product. WPI’s video gaming graduate program is 14th in the U.S., and its undergraduate gaming program is No. 6 in the country, according to The Princeton Review.

“We’re ahead of MIT, Northeastern, and Becker,” Lindeman says. Attracting more industry types, he says, will bring an added element that will benefit the classroom experience: a “dynamic student body that can bring real-world war stories to the classroom.”