WPI students have completed a number of water resources projects that have positively impacted Central and Eastern Massachusetts communities in recent years. These students—along with the professors who guided them in their efforts—have important reasons to celebrate.

First, the university and its Massachusetts Water Resource Outreach Center (WROC), which oversees student projects focused on water quality, have won a Stormy Award from the New England Stormwater Collaborative in recognition of the service provided to communities dealing with stormwater issues. 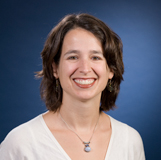 Second, and another reason for communities to celebrate, the center is doubling its efforts. In the coming academic year, the WROC will arrange four water projects for third-year WPI students. Each will involve a team of four students, working 40 to 50 hours a week for seven weeks.

The award was presented June 15 at the summer conference of the New England Chapter of the American Public Works Association in South Yarmouth.

“There is an enormous need,” says WROC co-director Corey Dehner, explaining the reasons for the expansion. “I think water resources protection is second only to climate change as the biggest environmental issue of our time.

Most of the projects have focused on stormwater issues because new regulations have made that a pressing need for cash-strapped communities. 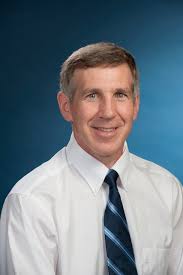 “The WROC has been a valuable cost-effective resource for municipalities who were struggling to find the staff funding and technical expertise to comply with evolving stormwater regulations,” the Stormy Award citation states.

In addition, several projects have dealt with drinking water challenges. In one recently completed project, students urged Charlton residents to get their well water tested and then offered education on what steps to take if they needed another source of water. Two recent projects have studied water management options in Leicester.

The WROC is one of WPI’s Global Project Centers where students can complete their Interactive Qualifying Project (IQP). Through the IQP, students complete collaborative projects focused on the relationship between science and technology and human society.

Both Dehner and Mathisen oversee other project centers at the university but they saw the need for a separate center specifically focused on water resource issues.

“The communities have a need for expertise and support in the water resources area,” says Mathisen. “What this does is provide a means to help them address some of the challenging water resources that they have.”

Dehner says she recognized the need for a program to help communities with their water resources issues when she was researching her dissertation at Northeastern University. She learned that the town of Norfolk had been losing half the water in its system due to pin pricks in pipes caused by a corrosive chemical. But she was surprised that there was no established mechanism to spread that information around to other communities. 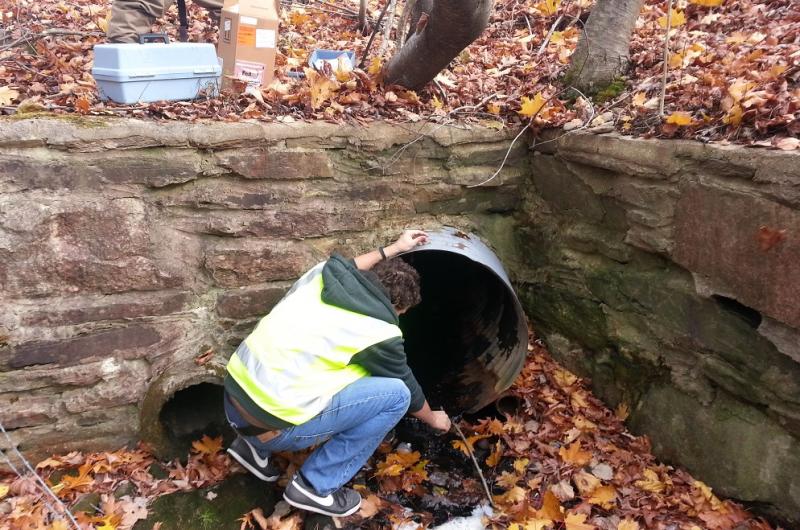 A student inspects an outfall pipe while working with the
Central Mass Regional Stormwater Coalition and the Mass.
Department of Environmental Protection.

Shortly after arriving at WPI in 2012, she obtained a grant from the university to develop the WROC along the lines of a similar program at the University of Connecticut. She teamed up with Mathisen and the two have overseen the center ever since.

In keeping with the WPI student project model, the projects generated by the WROC not only assist communities but provide invaluable experience for students.

“They get the most amazing education,” says Dehner. There is knowledge gained on local, state, and federal laws, she says, but points out, “They also get to see the inner workings of a municipal government, the interaction between policy makers and policy implementers, the boots on the ground.”

Adds Mathisen: “They get an opportunity to work directly with towns and experienced people in the field who have been working to address these water resources issues.”

The Stormy Award citation points out that the WPI projects have offered a wide range of assistance to communities, including cost analysis for implementing new stormwater permits, evaluation of compliance to the new regulations by Central Massachusetts communities, and an expanded catalog of stormwater best practices.

“The awareness and recommendations generated from the WROC have resulted in increased funding for regional initiatives,’’ according to the prize citation.

“There is an enormous need. I think water resources protection is second only to climate change as the biggest environmental issue of our time." -Corey Dehner

Mathisen and Dehner said they are delighted WPI and the WROC were recognized with the award.

“It is a nice recognition for the center,” says Mathisen. “Corey has put a lot of time into it and it’s nice to see all the efforts she has put into it get acknowledged. It’s nice to see how WPI students help the community and gain a lot of experience at the same time.”

Dehner says she and Mathisen are ecstatic about the collaboration the center enjoys with the Central Massachusetts Regional Stormwater Coalition and the Massachusetts Department of Environmental Protection, which is detailed in the Stormy Prize citation.

“I hope at the end of the day the WROC helps to clean up our water resources,” she says.