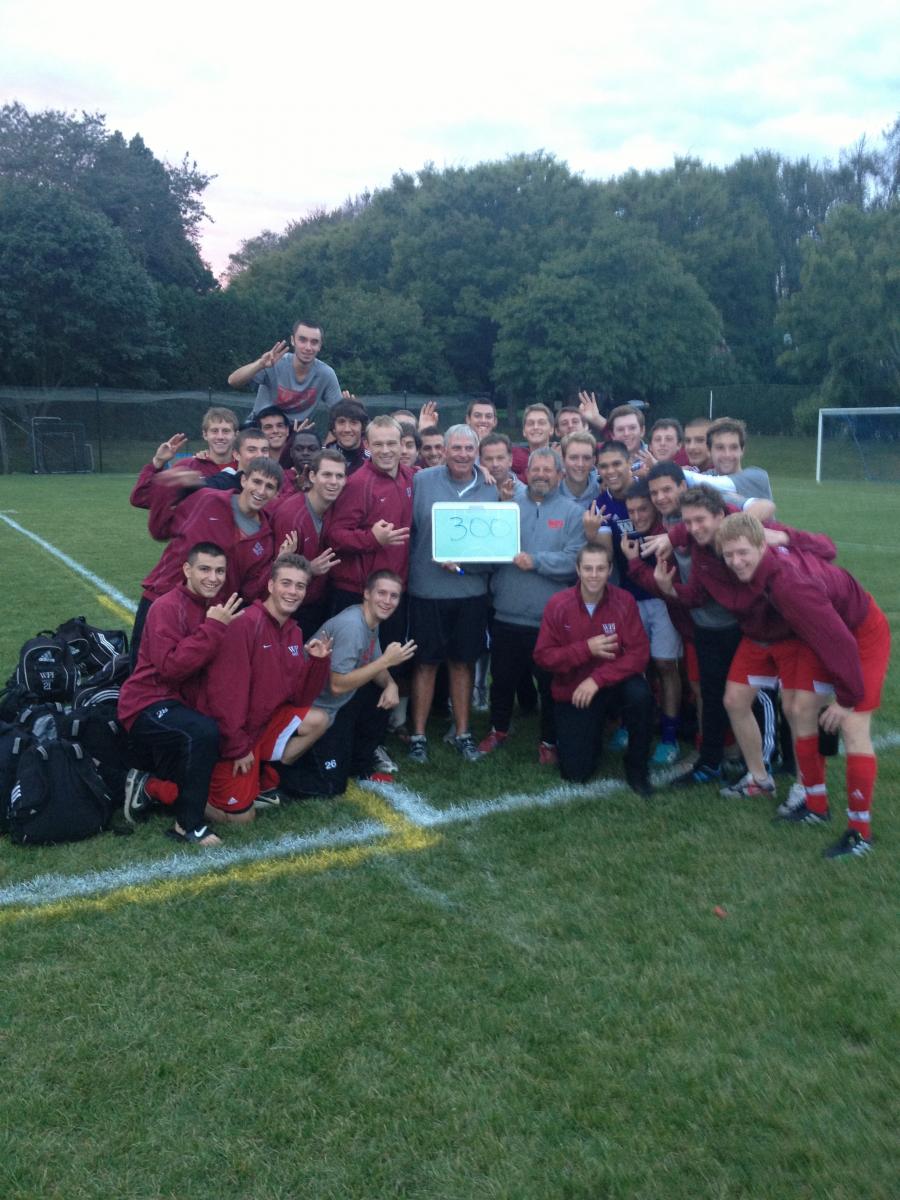 For MacPherson, the personal achievement was a reminder of the many student athletes over years who made the day possible.

“I was very proud to have reached 300 victories,” he says. “It made me reflect on all the great kids that have been in the programs I have coached, and what they’ve done for us.”

MacPherson says he was aware that the victory was number 300 because he remembered he ended last season with 295 wins. He was hoping to reach 300 in the early part of this season “to get it out of the way” and not allow it to be a distraction to the team. He says he focused primarily on continuing to win games, believing that it if the team kept playing well, it would eventually happen.

The players were excited for him and gave him individual congratulatory hugs and handshakes, and saluted him with a cheer in the team huddle, he recalls.

MacPherson believes that, in general, coaches are inclined to discount their own accomplishments and prefer to focus on the team and the athletes―with good reason.

“I think coaches tend to downplay theses milestones for a couple of reasons. First of all, I didn’t score one goal or make one save. The kids did, and it should be about them. Second, it’s all about a team effort, not just me. I’ve been blessed to coach some great soccer players, plus I have had a lot of help from some great assistant coaches. I think everybody that has been in the program shares in these milestones.”

Through 21-plus seasons, MacPherson says he continues to enjoy coaching WPI student athletes and is “amazed” at their dedication and successes on the playing field and in the classroom. He notes that considering all their academic demands, it is a testament to the students’ commitment and passion for their endeavors.

Prior to winning 192 games with WPI, MacPherson served as head soccer coach at Fitchburg State for nine seasons, where he accumulated 108 victories. So with win number 300 in the books, is it now on to 400?

“We’ve won four games since the milestone was reached, so I’m just focused on number 305 later this week,” he says. 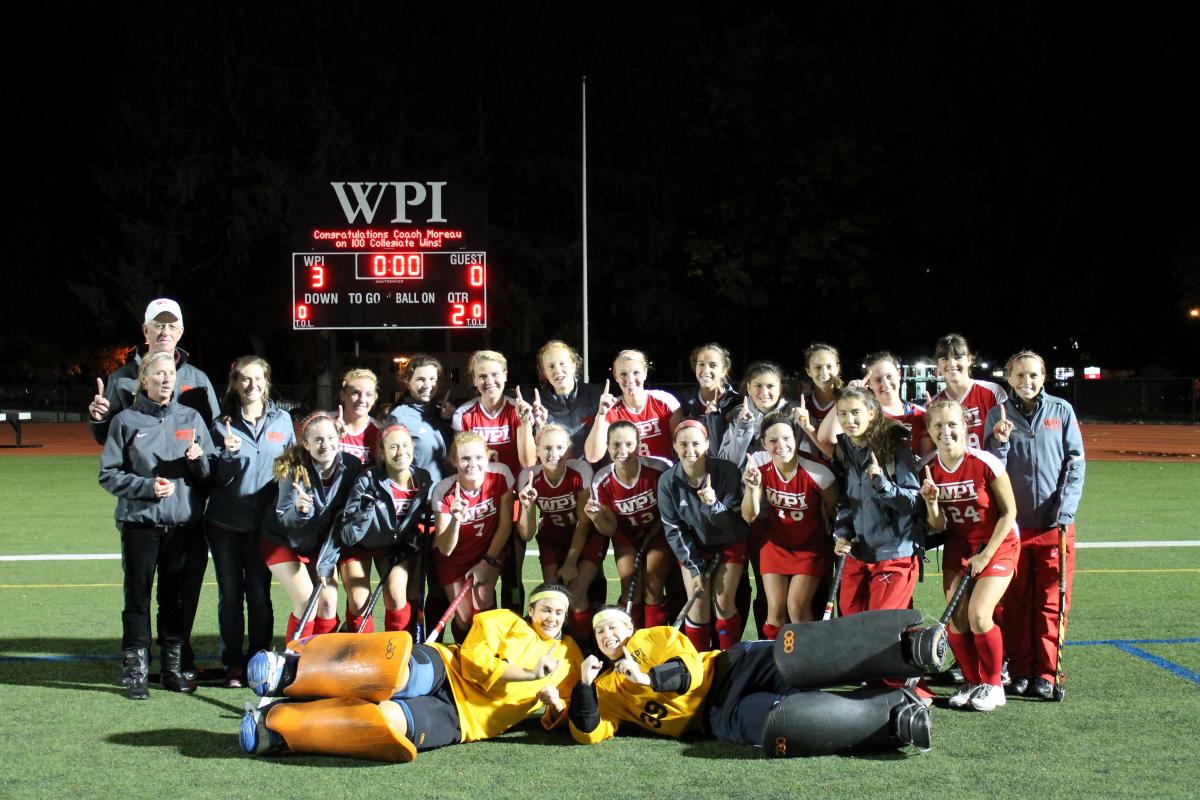 Unlike MacPherson, Moreau had no idea how many wins she had amassed, let alone that a milestone was imminent. She does, however, share his belief that it is the players who should be the focus.

“They are not my wins, they are team wins,” she says. “I was just happy we beat Clark. The team did not know about it, but they were happy.”

Moreau, who also previously coached at Fitchburg State, adds that she loves coaching at WPI, and she is most proud of the team accomplishments that have been earned along the way.

“My team has won the academic gold every year I have been here. We have also had numerous academic all-Americans. These players are true student athletes, and it is what makes working at WPI so great,” she says. “The wins are nice, and hopefully I will be around for another hundred.”