Human Rights in Honduras Since the Coup 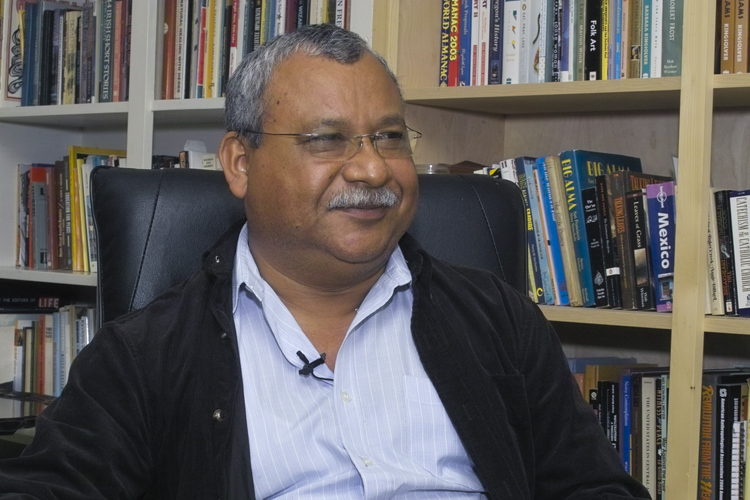 “How can freedom of expression be defended in a country like Honduras where the biggest violators of this fundamental freedom are … backed by policies and agencies of the United States government,” asks human rights activist Rev. Ismael Moreno Coto, a Honduran Jesuit priest popularly known as Padre Melo.

On Tuesday, Oct. 8, Melo will deliver a presentation on what he calls ongoing systemic violence and injustices in Honduras. Sponsored by the WPI Humanities & Arts Department, the program will be held at 7pm in the Lower Fuller Auditorium.

His talk will cover the 2009 Honduran constitutional crisis―which led to a military coup when the Honduran Army ousted then-president Manuel Zelaya and appointed the speaker of congress as successor. He will examine allegations of human rights abuses that followed the coup and offer an in-depth analysis into the systemic reasons for the continuing violence, why political crimes are met with impunity, and more.

According to Human Rights Watch, in the wake of the ouster the de facto government suspended key civil liberties, including freedom of the press and assembly. In the ensuing days, the military occupied opposition media outlets, temporarily shutting their transmissions. Police and military personnel responded to demonstrations with “excessive force … (that) led to several deaths, scores of injuries, and thousands of arbitrary detentions.” Specific allegations of human rights violations include the threatening, kidnapping, torturing, and murder of journalists and social commentators in the Central American nation.

Humanities & Arts professor John Sanbonmatsu, one of the organizers of the event, says that Melo will also speak about the nation’s drug war and U.S. government policy in Honduras.

”Since the 2009 coup, a situation of lawlessness has descended on the nation,” says Sanbonmatsu. “Criminals and violent right-wing elements―some in cahoots with the government―operate with impunity, terrorizing union leaders and journalists.” He adds that Radio Progreso Honduras, a broadcast operation of which Melo is director, was shut down by the military around the time of the coup and has been occupied several times since.

Human Rights Watch cites United Nations (UN) data that claims Honduras has the region’s highest rate journalists killed per population. At least 20 journalists, according to the UN, have died at the hands of unidentified attackers since 2009.

Sanbonmatsu says Melo’s presentation will likely ascribe the origins of the violence to what he describes as the severe socioeconomic inequalities in the region, which have “created a basis for the violent defense of oligarchic land and business interests.” He notes that Melo’s life has been threatened several times, though there are no known attempts on him.

Sanbonmatsu sees similarities in the U.S. government response to the Honduran coup and this year’s overthrow Egyptian president Mohamed Morsi.

”In 2009 U.S. policy was to reprimand the coup leaders, but also to refrain from calling the coup a coup. The U.S., as in Egypt, has also chosen to maintain military ties with the new regime. In part, the U.S. may have been concerned by President Zelaya’s announced plan to nationalize an American military base there,” he said.

At the time, the Honduran coup was condemned by the UN, the Organization of American States, and the European Union. The official U.S. response was to refuse to recognize the new government.

Sanbonmatsu believes American citizens can make an impact by urging the Obama Administration and Congress to cut off U.S. funding of the Honduran military, and to support neutral international monitoring of the nation’s upcoming elections.

“Citizens can also monitor what is happening in Honduras, educate themselves, and follow future talks and events organized by Witness for Peace, the U.S. sponsor of Padre Melo’s visit,” he says.