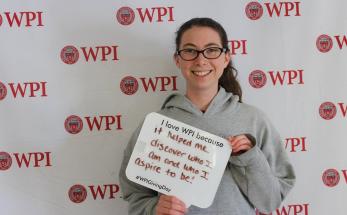 Thousands of nonprofit organizations across the country have joined to embrace the annual Day of Giving on Tuesday, Nov. 29. Following in the tradition of “Cyber Monday” and “Black Friday,” “Giving Tuesday” will kick off the charitable giving season. According to Mike Kushmerek, director of annual giving, this year WPI will be involved in a big way.

The university has set a goal of getting 1,000 donors during that 24-hour period. There are major efforts from many sources to support the opportunities that #GivingTuesday can bring.

In addition, a group of philanthropists have challenged alumni, students, fraternities, sororities, parents, staff, committee members, and friends of the university by offering an additional $125,000 for meeting the goal number of donations. 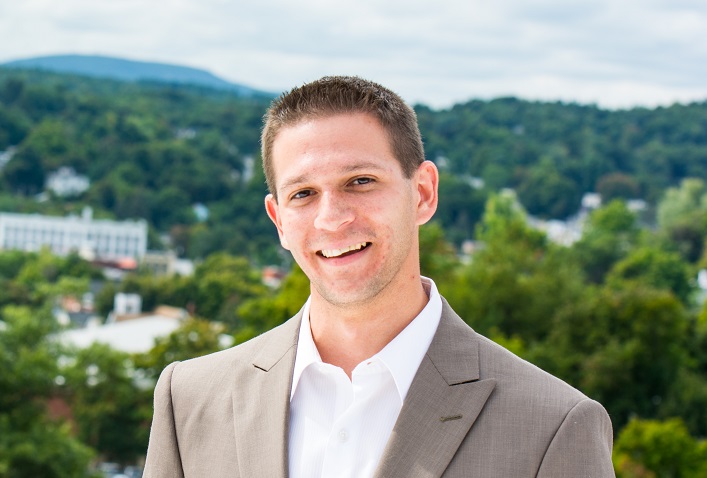 WPI has contacted past and potential donors to save the date through many kinds of media. These include mailings, emails, and the use of social media like Twitter, Facebook, and Instagram, reminding them of the university’s culture of philanthropy, and using the Twitter handle “#MyWPILegacy.” During the actual date, there will be ‘live’ Twitter feeds and video postings set up by alumni from such international locations as London and Honduras.

There are also several interesting challenges—Professor Frank Hoy has encouraged his fellow faculty members in the Foisie Business School to rise to a 50 percent giving rate. He has pledged a bonus of $10,000 to that end. Another member of the business school has offered an additional $2,000 for the group to meet their goal by a noon deadline.

Kushmerek says that Tracy Baldelli, assistant director of annual giving, has been instrumental in building relationships and spreading the word of the challenge with students and organizations on campus. The Senior Class Gift Committee has offered to support the day through its effort of raising funds for Global Projects Program, which has received over 120 student gifts to date. Baldelli has championed the effort to many fraternities and sororities who have pledged to meet their goal of having 100 percent senior class involvement on Giving Tuesday.

There will be a large physical presence highlighting the event on campus. Screens will be set up at the Rubin Campus Center, spreading the real-time progress of the donation challenge, and thanking the individual donors. A photo booth where students can record messages of gratitude is also planned by the Student Alumni Society.

All the money collected will go to supporting WPI students through financial aid and scholarships. Kushmerek says that this is “a fun and exciting way for the WPI community to get involved with philanthropy.” He adds that because of the Giving Day Challenge, “Any amount donated to the institution provides an incredible opportunity.”